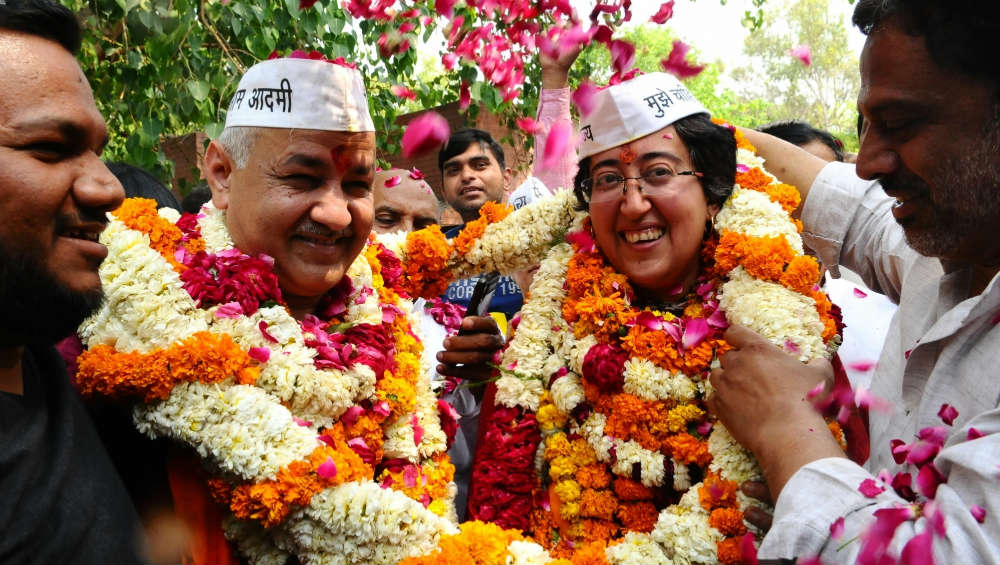 Atishi, an Oxford University graduate, has been widely credited for her role in the upliftment of government schools in the national capital. She had said that education and health have been some core issues where AAP government, apart from women empowerment, has been working.