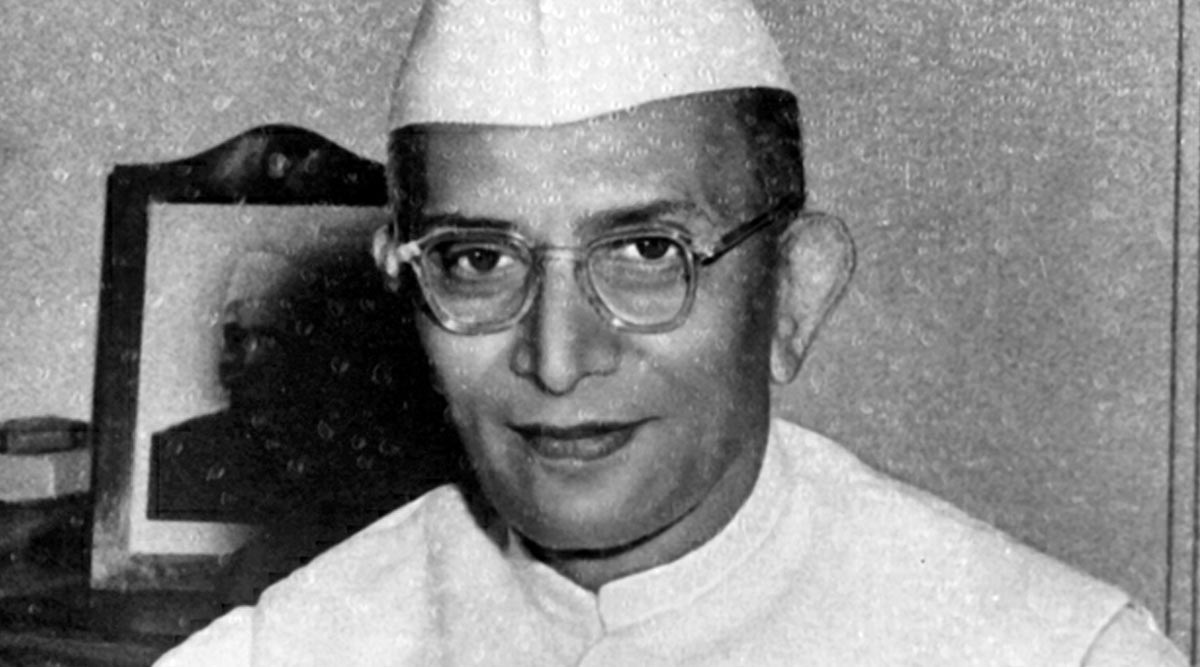 In 1991, Morarji Desai was awarded the Bharat Ratna, thus becoming the only Indian to receive the highest civilian awards of both India and Pakistan. He died on 10 April 1995, months short of his 100th birthday.