P Chidambaram After Sleeping on ‘Wooden Board’ in Jail: Stronger in Spirit and Body 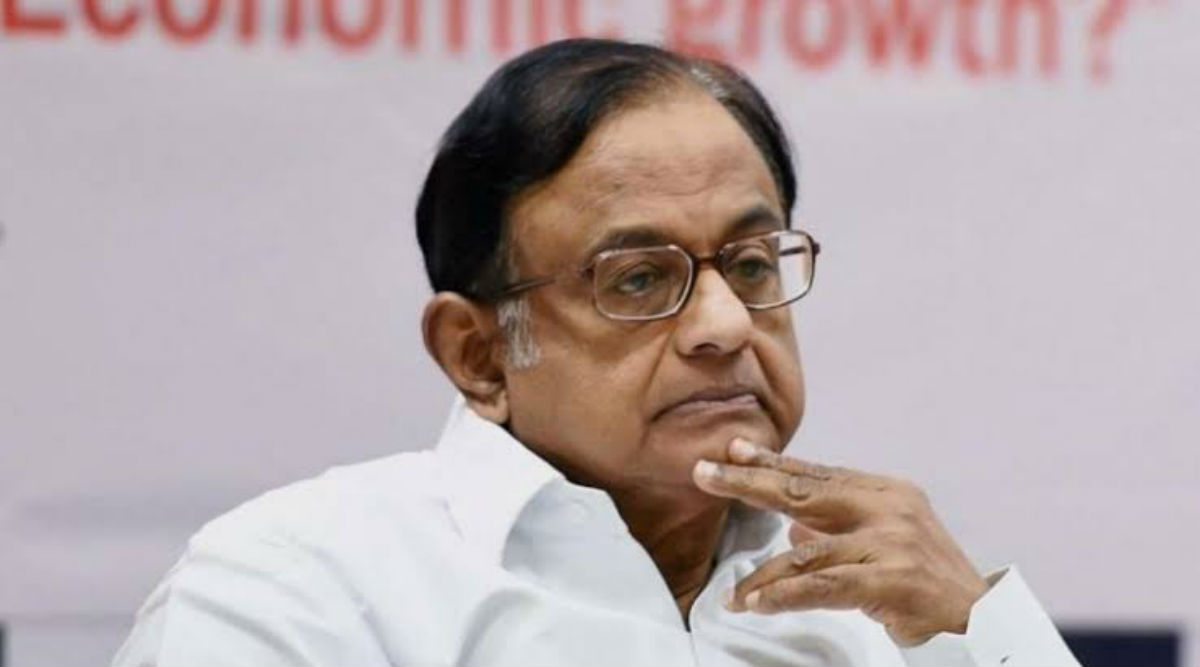 New Delhi, December 5: Coming out of Tihar Jail after staying in custody for 106 days, former Home Minister P Chidambaram on Thursday said that his spine, neck and head have become stronger. Addressing the media here, Chidambaram was asked whether the economic slowdown in the country has affected jail too as during his bail arguments it was said that he has lost weight.

In reply, Chidambaram said, "I was always strong in spirit. I am now stronger I think. But I have also become stronger in body. Let me give you a hint. Sleeping on a wooden board without a pillow strengthens your neck and spine and back. My spine is stronger, my neck is stronger, my head is stronger." P Chidambaram Gets One-Day Reprieve by Supreme Court From ED Arrest in INX Media Case.

The Supreme Court on Wednesday set aside the Delhi High Court's order and granted Chidambaram bail in the INX Media money laundering case registered by the Enforcement Directorate (ED). "I am glad to speak to you exactly 106 days after I last spoke to you. As I stepped out and breathed the air of freedom at 8 pm last night, my first thought and prayers were for the 75 lakh people of the Kashmir Valley who have been denied their basic freedoms since August 4, 2019," Chidambaram said.

"I am particularly concerned about the political leaders who have been detained without charges. Freedom is indivisible: if we must preserve our freedom, we must fight for their freedom. I am grateful for the clear and comprehensive order yesterday of the Supreme Court. The order will clear the many layers of dust that have unfortunately settled on our understanding of criminal law and the manner in which criminal law has been administered by our Courts," he said.

The Supreme Court on Wednesday ordered that the former finance minister shall not give a press interview and not make public statements with regard to this case. "I have never commented on cases that are sub judice and I shall continue to adhere to that principle. To many of your possible questions on the case, the answers can be found in the lucid order of the Supreme Court pronounced yesterday," Chidambaram said.

He added, "In the last 106 days, I was strong in spirit and I have become stronger because of the following: 1. My record as a minister and my conscience are absolutely clear. Officers who have worked with me, business persons who have interacted with me and journalists who have observed me know that very well. 2. My family trusts in God. 3. We have total confidence that the Courts will, ultimately, render justice."

Chidambaram had sought the bail in a case pertaining to the Foreign Investment Promotion Board (FIPB) clearance given to INX Media to the tune of Rs 305 crore in 2007 during his tenure as the Finance Minister. The CBI had registered a corruption case in this regard in May 2017. Later that year, the ED also lodged a money laundering case against him.

The Congress leader was first arrested by the Central Bureau of Investigation (CBI) on August 21 this year in the INX Media corruption case but was granted bail by the Supreme Court two months later. He was arrested by the ED in the money laundering case on October 16.