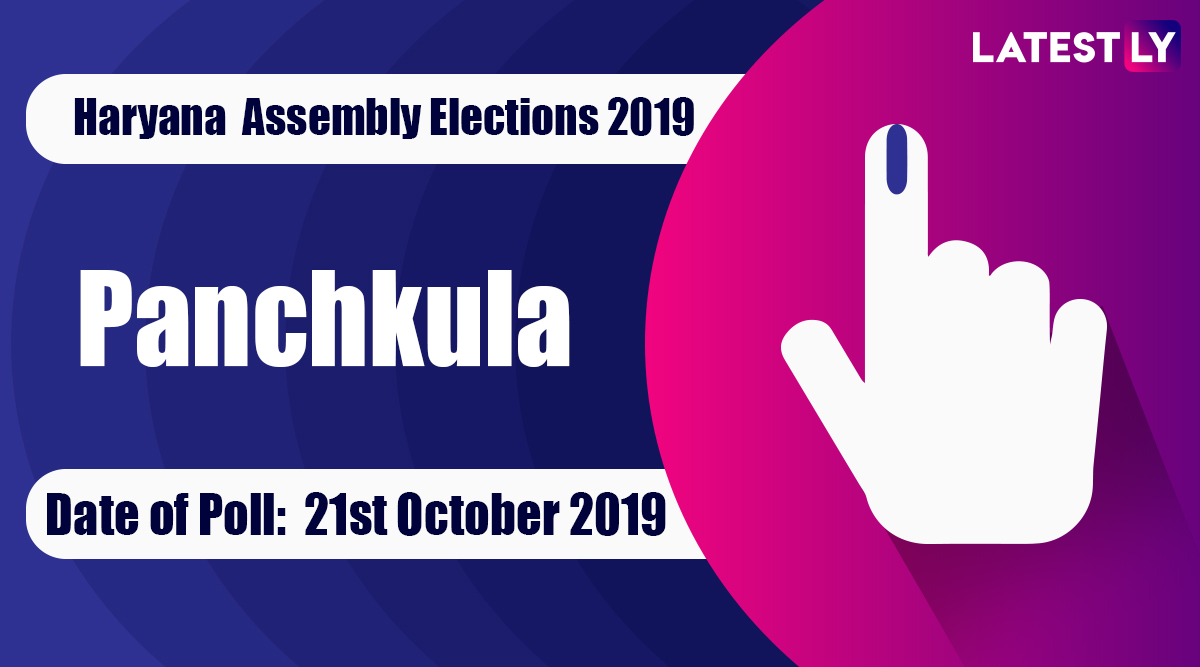 Chandigarh, October 24: Bharatiya Janata Party (BJP) candidate Gian Chand Gupta won the Panchkula Vidhan Sabha Seat in Haryana. Gupta won by a margin of 5633 votes by defeating Chander Mohan of the Congress party. Gupta had also won the Panchkula seat during the 2014 Haryana Assembly elections by defeating the INLD candidate by a margin of 44602 votes. Polling in all the 90 constituencies of Haryana were held on October 21 while the counting of votes and results was held on October 24, 2019.

The term of the Haryana assembly ends on November 2. Ahead of forming the new government, the sitting MLA from the Panchkula  constituency is Gyan Chand Gupta of the Bharatiya Janata Party (BJP). The Election Commission of India (ECI) in September had announced the election schedule for Haryana. Chief Election Commissioner Sunil Arora informed that there are 1.82 crore registered voters in the state who will go to poll on October 21. Who Will Win Haryana Assembly Elections 2019? Here's What ABP News Opinion Poll Results Predict.

According to the schedule of Haryana polls announced by the Election Commission, nomination papers can be filed till October 4 and the deadline for withdrawing them is October 7. The poll panel will scrutinise nominations on October 5. Candidates can withdraw candidature till October 7. In Haryana, the BJP-led Manohar Lal Khattar government is currently in power. Haryana Assembly Elections 2019: Full List of Constituencies With Current MLA Names and How BJP, Congress, INLD Performed in 2014.

The political parties that were part of the poll battle include BJP, Congress, Jannayak Janata Party (JJP), Indian National Lok Dal (INLD), Haryana Janhit Congress, Bahujan Samaj Party (BSP) and the Shiromani Akali Dal (SAD). In the 2014 Assembly Elections in the state, the BJP had won with a thumping majority and had scripted history in the state. The BJP had won 47 seats, while the Congress managed to win only 15 seats.