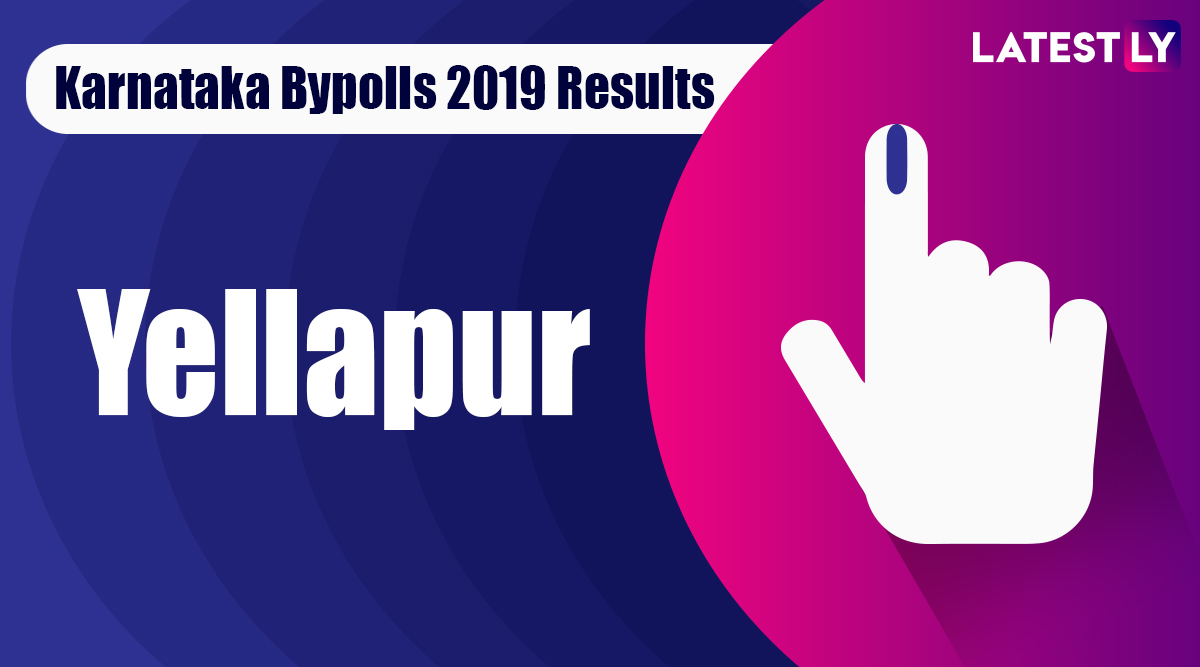 Voting for 15 assembly constituencies of Karnataka was held on December 5.  An estimated 62.18 per cent average voting was registered in the crucial by-elections on Thursday. The major parties contesting in these polls- BJP, Congress and JD(S). At present, Arabail Hebbar Shivaram of the Congress party is the sitting MLA. Karnataka Bypolls 2019: Heavy Voter Turnout Recorded in Rural Areas, Poor in Bengaluru.