B2B Doesn't Have to Be B2Boring

Business to Business (B2B) marketing doesn’t have to be boring! This was the starting point for a new type of marketing video being imagined by Hocus Pocus Studio in London. In many ways Uniled solutions was the perfect client for such an ambitious project: a business that defines itself by redefining excellence creatively and technically. 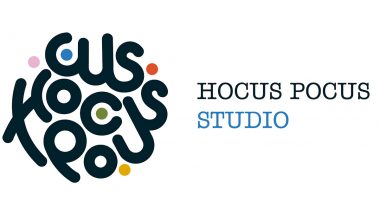 Business to Business (B2B) marketing doesn’t have to be boring!  This was the starting point for a new type of marketing video being imagined by Hocus Pocus Studio in London.  In many ways Uniled solutions was the perfect client for such an ambitious project:  a business that defines itself by redefining excellence creatively and technically.

The focus for the next-generation explainer film was UniLIVE, a campaign platform for digital out of home (DOOH) advertising.   The audience for the film was advertisers, agencies, media buyers and owners, the main benefit being campaign specific, real time play out accountability.  Indeed transparency emerges as one of the key themes in storytelling.

A B2B audience is most often found at a desktop environment, so a voiceover was the obvious tool to help drive the narrative.  Using onscreen text / supers is always an option for an audio-off environment (particularly for a mobile audience) but can become very restrictive, particularly when the subject matter is technical or nuanced.

The big problems to overcome, creatively, were the familiar explainer tropes which have become tired and predictable.  This highly customizable 2d format has launched a thousand startups, often voiced by the principal of the business, and following a very rigid structure (problem>solution>CTA).

So how to change the formula and create a film that stands out from the crowd?  The first answer was to create a very special world to house the content.  It’s a very metropolitan environment, not recognizably any particular city but a modern, global space where you’d want to live & work. 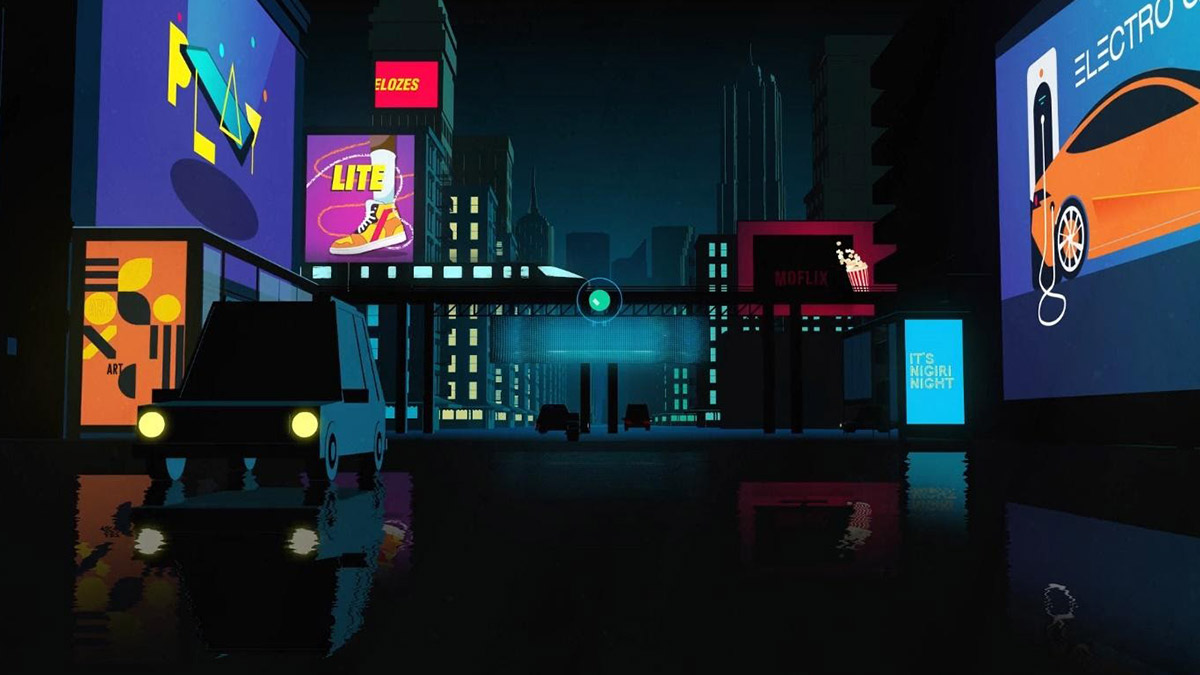 The city is built in a mixture of 2d and 3d, which allows for some interesting camera moves and transitions without turning the film into a huge technical exercise.  Of course, one of the main focuses for being the cool environments was to have somewhere cool to house the adverts themselves, right at the heart of the story.

What to do about the adverts?  For obvious reasons they couldn’t be real brands or genuine ads – so some creative license was called for.  A bit like Duff beer in the Simpsons, the Hocus Pocus team set about creating a number of fictitious, but somehow recognizable brands.   In fact, a full motion picture identity was developed for a creative to be pushed out across the different spec screens.  The result? Some really fun creative. 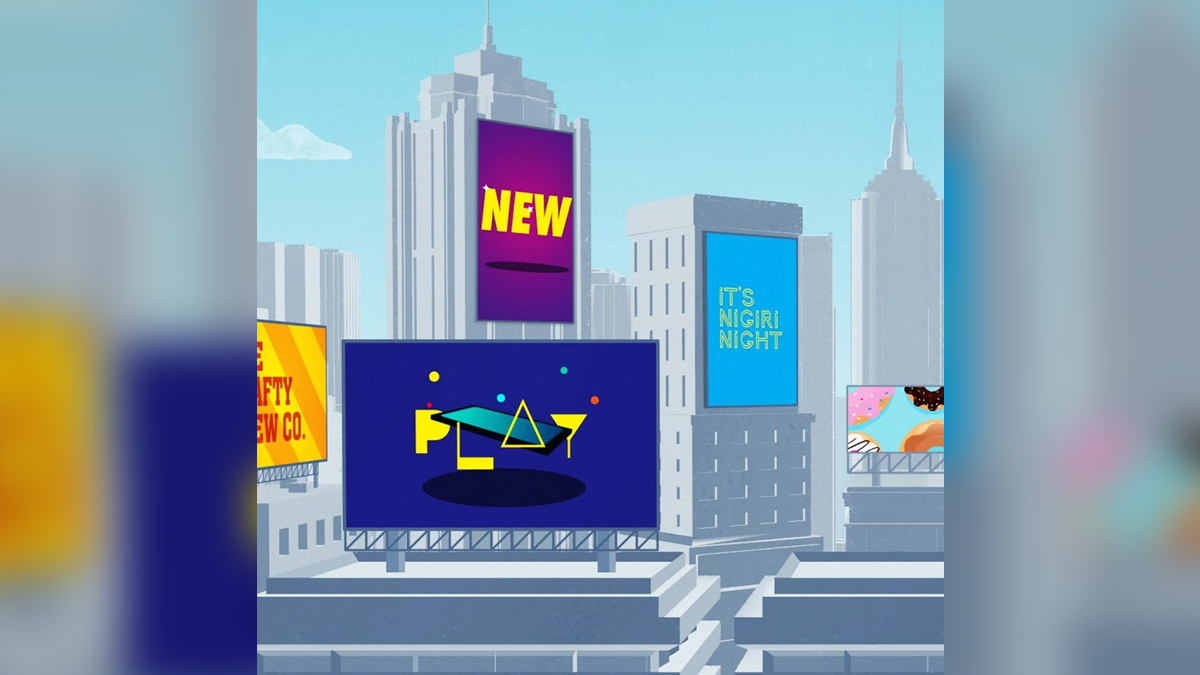 A city without people is just an empty series of buildings, so the world needed some character.  The balance to be struck here was to get simplicity of form and still a personality to shine through. Again color and shape helped to define the characters in the animation, with a few playful nods to some of the eccentricities of a contemporary ad agency creative department.

The final film was tied together nicely with a spritely soundtrack and some atmospheric sound design.  Did the video avoid being the regular boring B2B explainer?  Absolutely. The final result is a colourful, personality-driven animation, which is exactly what Hocus Pocus Studio has become known for.