Jacqueline Fernandez Is Living It Up in Some Sunshine, Polka Dots and a Generous Dollop of Sass!

Jacqueline Fernandez soaked up some sun, basked in the sunlight and was a vision to behold dressed to nines in a yellow polka-dotted strapless, fitted dress by the Dubai based designers Marmar Halim. 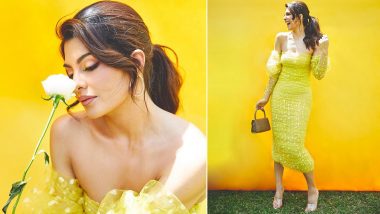 Jacqueline Fernandez, while her spunk and insanely infectious demeanor is known, she is also known for her sartorial sense of style. The Sri Lankan beauty is always a delight with her penchant to glamorize even the simplest looks with aplomb and that infectious smile. While most of her contemporaries fail to experiment, Jacqueline infuses life in any designer ensemble and looks effortlessly radiant. She has found her style solace with Chandini Whabi. If the last weekend saw her stun in an all-white pantsuit, Jacqueline soaked up some sun, basked in the sunlight and was a vision to behold dressed to nines in a yellow polka-dotted strapless, fitted dress by the Dubai based designers Marmar Halim.

Jacqueline's style arsenal features a delightful melange of looks that only affirm our beliefs that experimental styles are her thing! Curious to know more about her recent style offering? Let’s Beat Pe Booty! Jacqueline Fernandez Has That Hell Yeah, I Am Sassy in a PANTSUIT Vibe Going On! 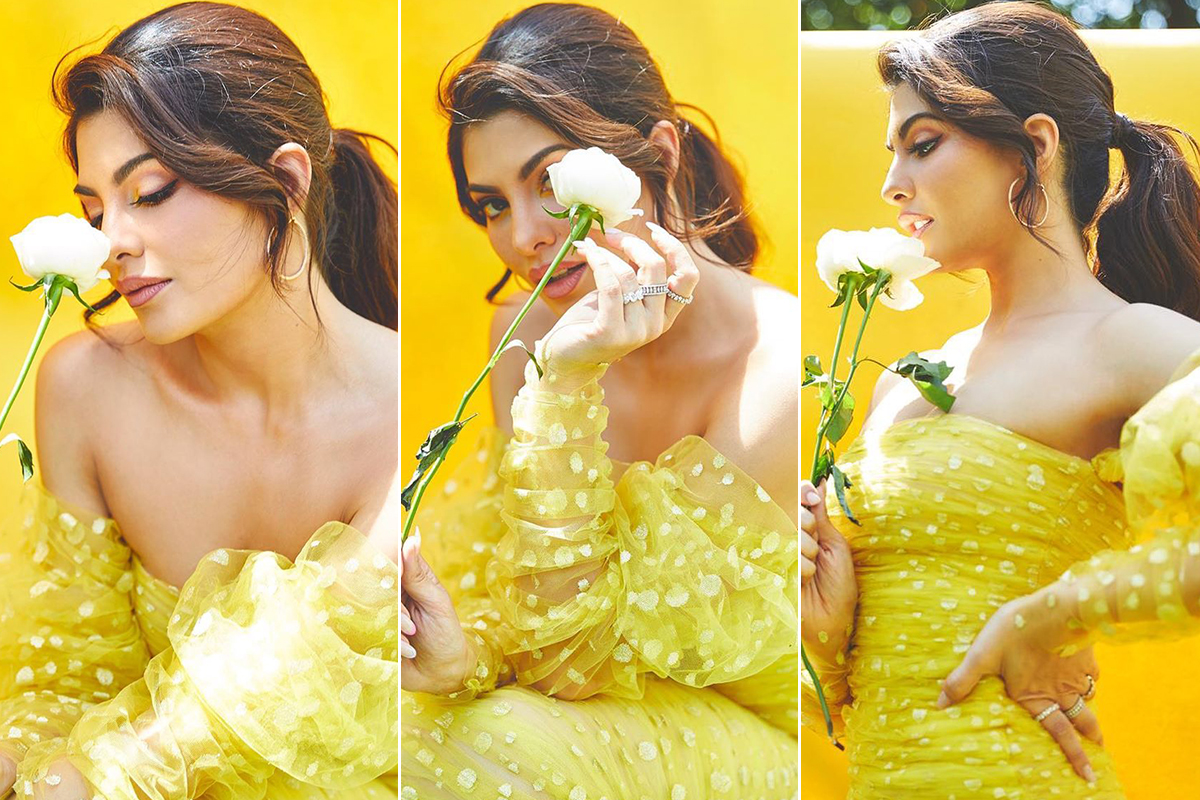 Jacqueline Fernandez - Sun kissed and how!

It was a tulle layered polka dot drape dress by the Dubai based designer, Marmar Halim teamed with vinyl strap sandals. A small textured bag from By Far, textured wavy ponytail and dewy makeup completed her look. HOT DAMN! Jacqueline Fernandez, You are SEXY and WE Know IT! 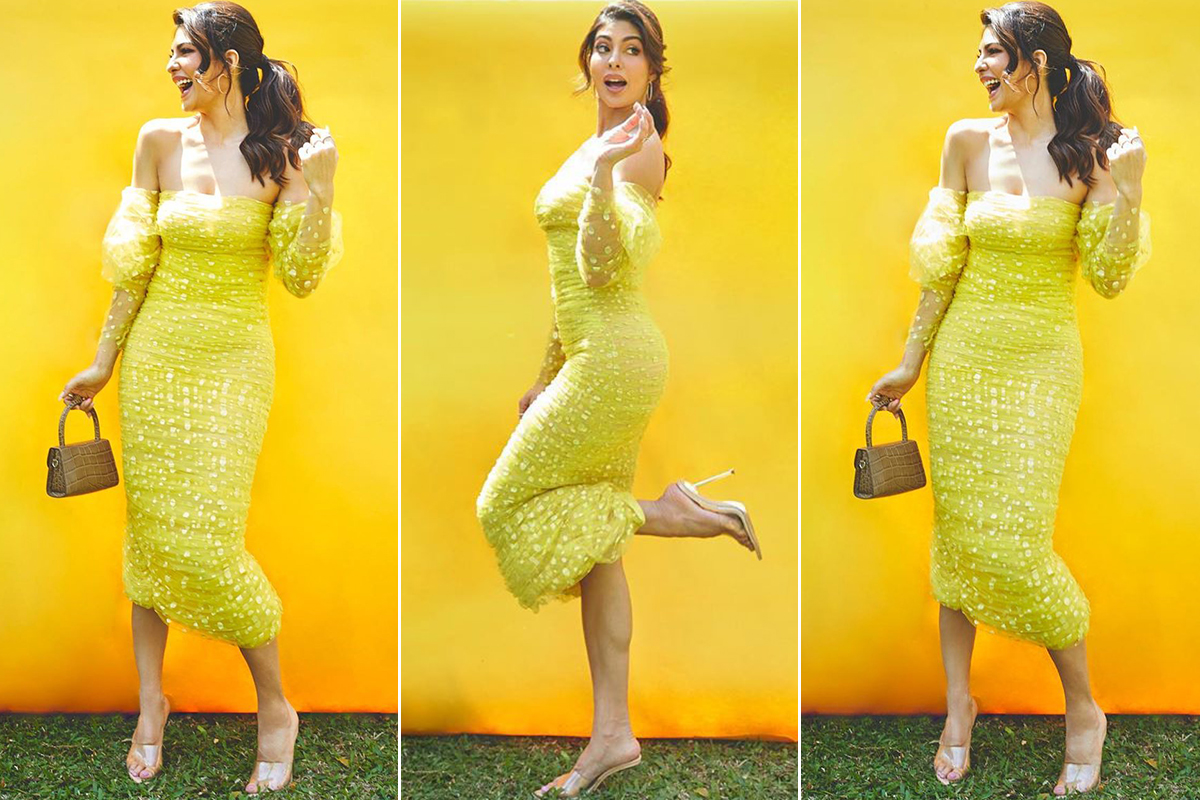 On the professional front, Jacqueline was last seen in Drive with Sushant Singh Rajput. She will be seen in Attack, an action thriller film written-directed by Lakshya Raj Anand and produced by Dheeraj Wadhawan, Ajay Kapoor and John Abraham featuring John Abraham, Rakul Preet Singh and Jacqueline Fernandez in lead roles. The story of the film is inspired by true events about a hostage crisis and is scheduled for a release on 14 August 2020, during the Independence Day weekend.

(The above story first appeared on LatestLY on Feb 27, 2020 01:30 PM IST. For more news and updates on politics, world, sports, entertainment and lifestyle, log on to our website latestly.com).