Janhvi Kapoor Gets Her Pop of Blue-Tiful, Looks Downright Smashing on a Hot Summer Afternoon! 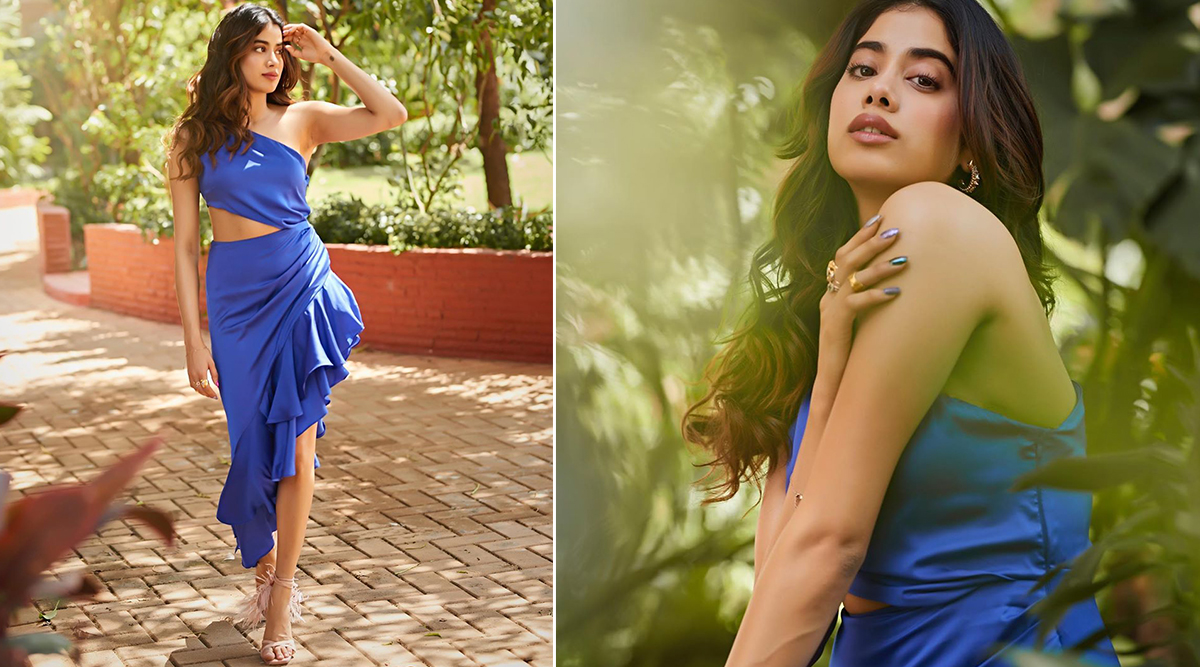 The spunky, spontaneous and sassy millennial with a surname to boot and a legacy to live up to is always such a delight. She made her much-awaited debut with Dhadak in 2018. With an unmissable resemblance to her late mother, Sridevi being a propelling factor, Janhvi is intent on winning the race on her own. Off-screen, Janhvi consistently ups her off-duty appearances with those fabulous styles, striking a chord with the style-savvy millennials and non-millennials alike. Right from ticking off easy and tricky styles off her list, Janhvi goes on to up the game with equally enchanting beauty and hair game. Janhvi Kapoor spruced up our dull afternoon with a series of stunning pictures for a photo shoot. Styled by Mohit Rai, Janvi raked up the glamour quotient and oozed an understated elegance in a fabulous blue number by House Of ExC.

The photoshoot was lensed by The House of Pixels duo, Apeksha, and Vaishnav. The glam squad featured makeup artist Tanvi Chemburkar and hairstylist Anchal Morwani. Another Day, Another Slay – Janhvi Kapoor, the Bawse Lady in Judy Zhang! 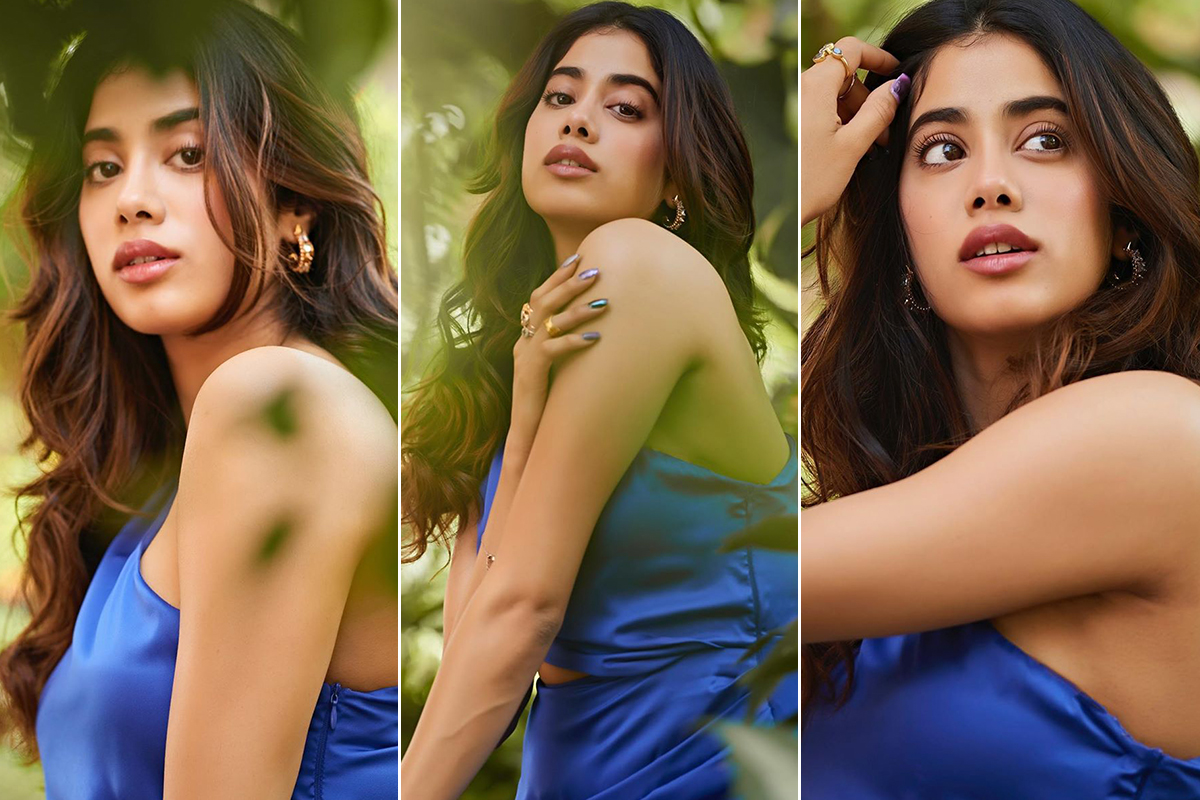 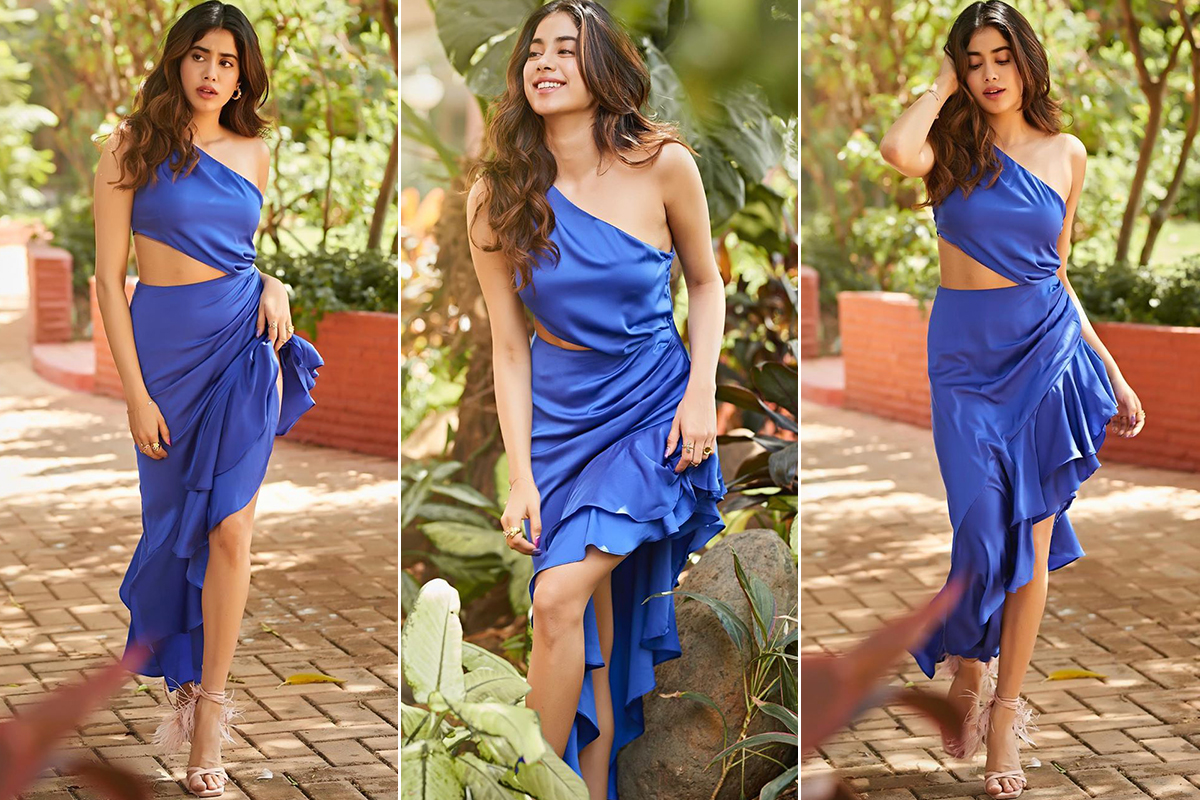 On the professional front, Janhvi will be seen in the Karan Johar directed period drama, Takht that features an ensemble cast including Ranveer Singh, Alia Bhatt, Bhumi Pednekar, Kareena Kapoor Khan and Anil Kapoor. She will also be seen in Gunjan Saxena, the biopic in which she will be seen essaying the titular role of India’s first woman combat aviator to have ventured into the Kargil war zone. The film is scheduled for a release on 13 March 2020. She will also be seen in Roohi Afza, a horror comedy-drama with Rajkummar Rao and Varun Sharma, scheduled for a release on 17th April 2020.