Huma picked a golden shimmery dress for the occasion and for those who are obsessed with bling will fall in love with her instantly. 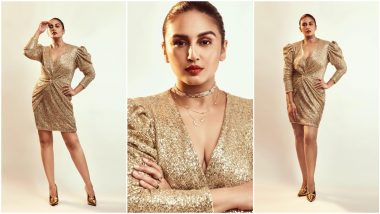 Huma Qureshi, who's currently riding high on the success of her new web show, Maharani, is grabbing all the opportunity she can to slay. From maxi dresses to terrific pantsuits, she picked some of the best designs for her promotional outings and we couldn't help but cheer for her. From being a fashion culprit to an ethereal stunner, she has certainly come a long way and we are impressed. Just while we thought, she's done with her fashion appearances, Huma made a reentry, shining as bright as gold. Huma Qureshi Picks a Sexy Purple Dress For The E-Promotions of Army Of The Dead (View Pics).

Huma picked a golden shimmery dress for the occasion and for those who are obsessed with bling will fall in love with her instantly. She paired her look with matching golden pumps, and chunky jewellery. Shimmery eyelids, bright red lips and hair tied in a sleek bun complimented her look further. It was a rather smart attempt and Huma nailed her outfit to the hilt. Kudos to her team of stylists for styling her so brilliantly. When Huma Qureshi Gave Those Pretty Girl-Next-Door Vibes In Her White Anarkali Suit (View Pics). 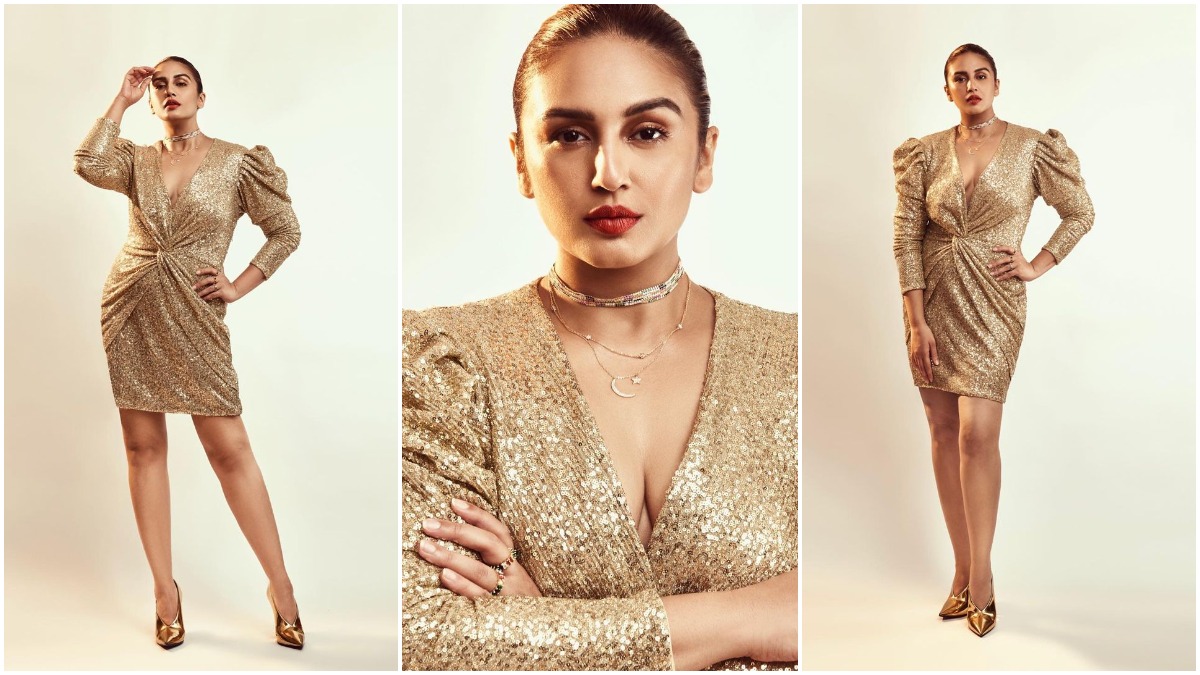 Huma Qureshi had some very busy months. After marking her Hollywood debut with Zack Snyder's Army of the Dead, she had her big show, Maharani to promote. While the actress was praised for her Hollywood debut, she also received rave reviews for her political series which was inspired by the lives of the former Bihar Chief Minister, Lalu Prasad Yadav and his wife, Rabri Devi.

(The above story first appeared on LatestLY on Jun 29, 2021 11:00 AM IST. For more news and updates on politics, world, sports, entertainment and lifestyle, log on to our website latestly.com).