Charles Darwin Birth Anniversary: Inspirational Quotes and Sayings by the Naturalist That Will Help One Evolve as a Better Human

Every year February 12 is celebrated as Darwin Day to mark his birth anniversary. If you seek to challenge everything around you, here were present your some Charles Darwin quotes and sayings that will help one evolve as a better human. 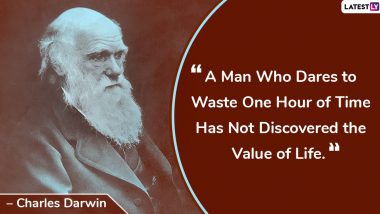 Charles Robert Darwin, best known for his contributions to the science of evolution, was born on February 12, 1809. He is the reason for the majority of the world believing in evolution. Every year February 12 is celebrated as Darwin Day to mark his birth anniversary. Aside from his work on evolution, Darwin’s words continue to inspire many. It will not be wrong saying that no one influenced the perception of ourselves as human beings and our world in the world as much as Darwin. If you seek to challenge everything around you, here were present your some Charles Darwin quotes and sayings that will help one evolve as a better human. 'Dancing Dragon' Feather Dinosaur Fossil Living 120 Million Years Ago Uncovered in China.

The English naturalist is possibly the most influential scientist of modern times. Born in England, Darwin developed an interest in nature from an early age. His father expected him to become a doctor, but he was inclined to pursue natural history. It was in 1859, when Darwin published his theory of evolution with compelling evidence in his book On the Origin of Species. Initially, his theory was criticised by many. But by 1870s, the scientific community accepted evolution as a fact. Till today, Darwin’s theory of evolution by natural selection is widely accepted as the best available explanation of how life on the planet developed. Here are some thought-provoking quotes by Darwin that will inspire and make you a better person. 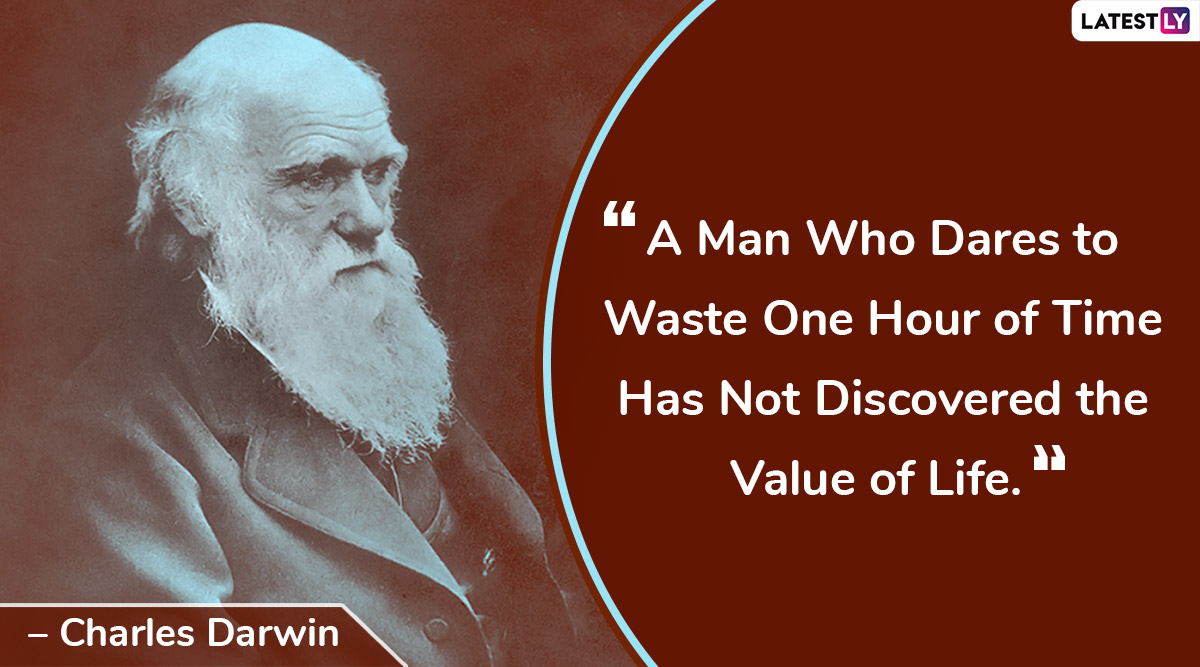 “A Man Who Dares to Waste One Hour of Time Has Not Discovered the Value of Life.” – Charles Darwin 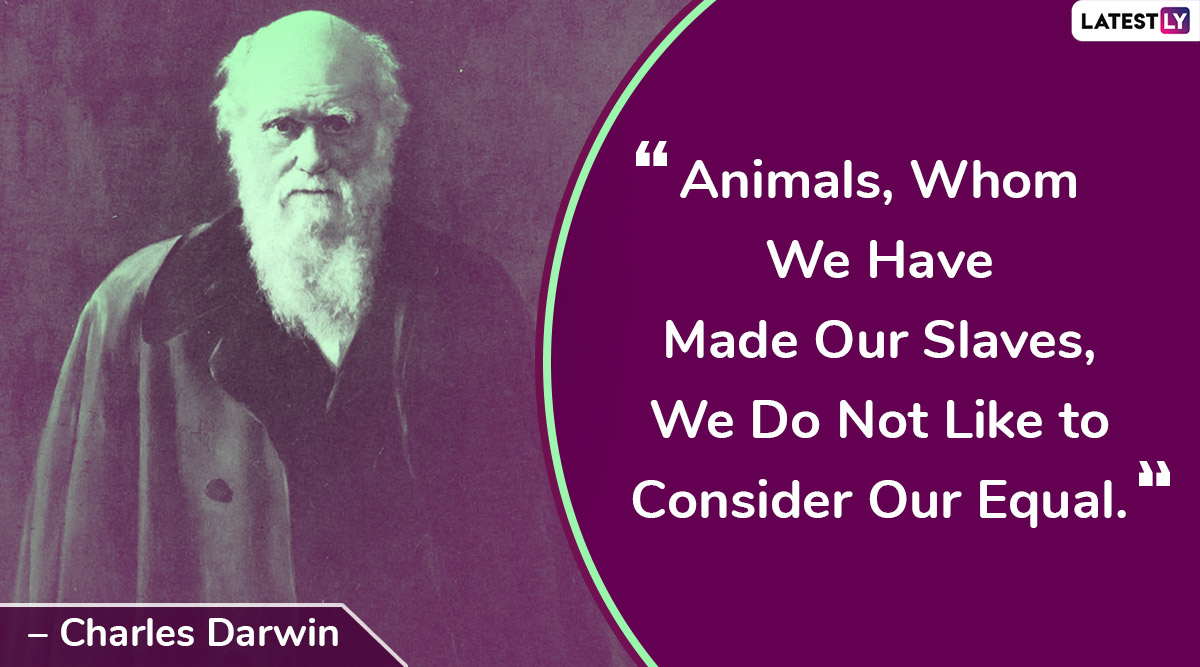 “Animals, Whom We Have Made Our Slaves, We Do Not Like to Consider Our Equal.” – Charles Darwin 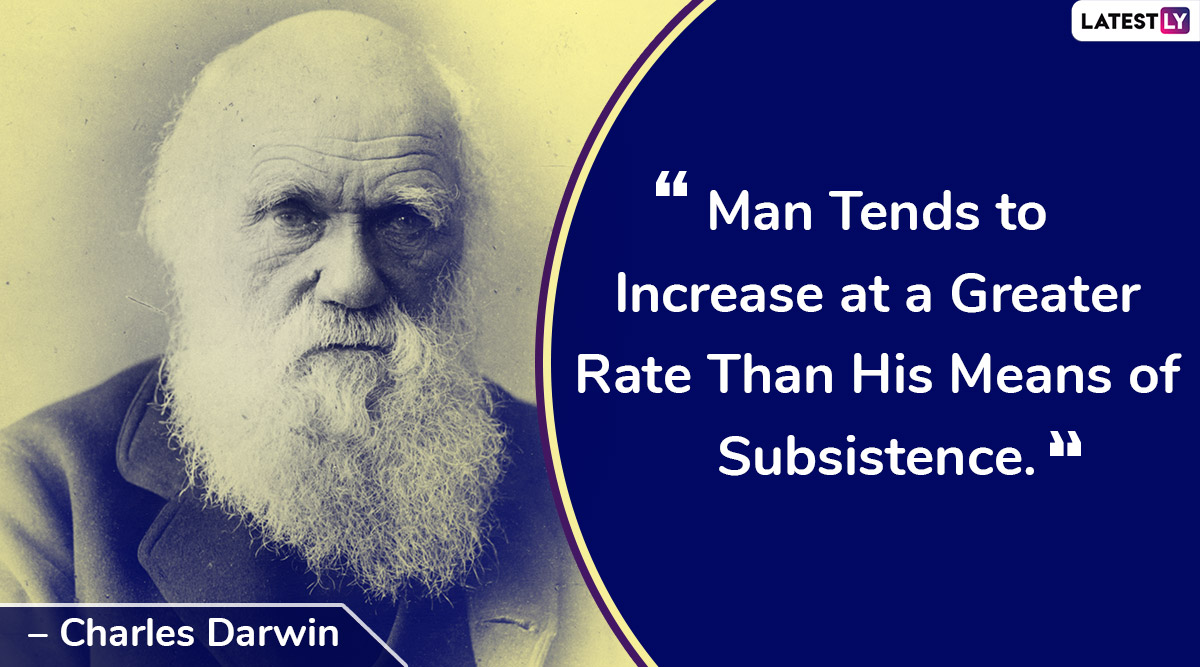 “Man Tends to Increase at a Greater Rate Than His Means of Subsistence.” – Charles Darwin 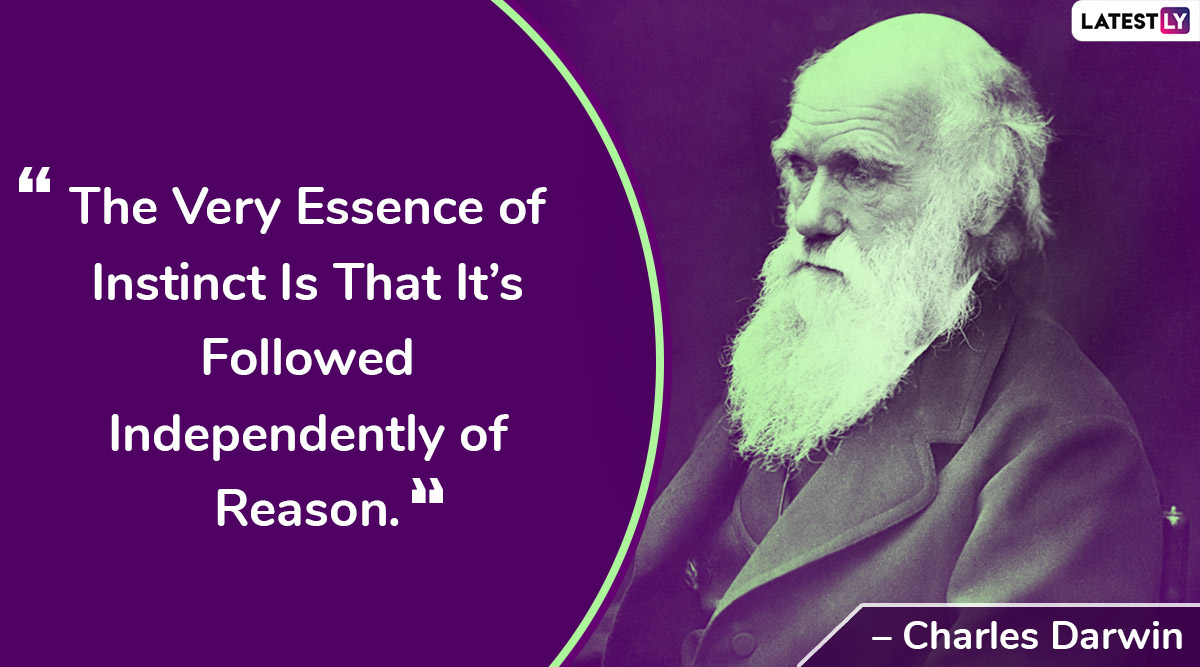 “The Very Essence of Instinct Is That It’s Followed Independently of Reason.” – Charles Darwin 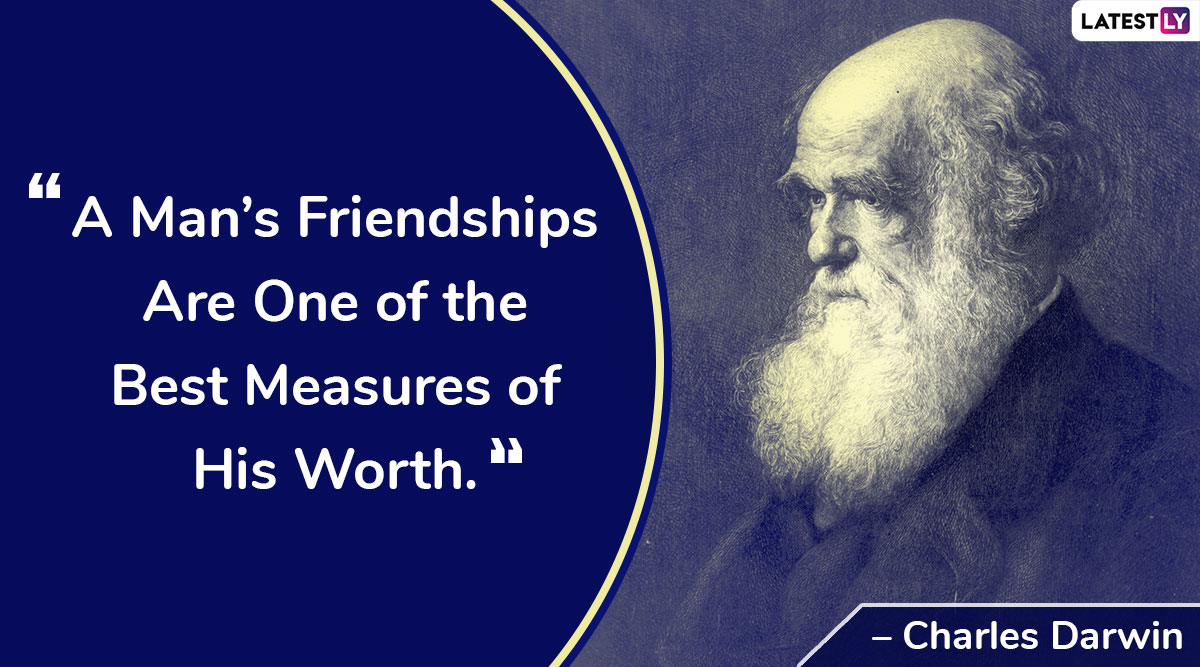 “A Man’s Friendships Are One of the Best Measures of His Worth.” – Charles Darwin

Darwin will always be remembered as one of the most original and influential scientists in history. His inspirational and wise sayings from a variety of sources over the years continue to motivate many to understand scientific reasoning.

(The above story first appeared on LatestLY on Feb 12, 2020 10:30 AM IST. For more news and updates on politics, world, sports, entertainment and lifestyle, log on to our website latestly.com).