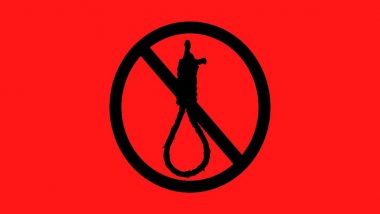 In 1764, Cesare Beccaria, one of the greatest Italian Enlightenment writers, published his masterpiece Of Crimes and Punishments. His work was so appreciated that it was translated into 22 languages. In his work, Beccaria criticised the death penalty with the support of some modern arguments.

His book was the first full-scale work to suggest that criminal justice should conform to rational principles. For that reason, the noted Enlightenment writer quoted a significant sentence by Montesquieu, which stated: “every punishment which does not arise from absolute necessity is tyrannical”. As a consequence in Italy, the Grand Duchy of Tuscany became the first pre-unitarian state to abolish the death penalty on November 30, 1786.

In 2002, in memory of this day, the Community of Sant’Egidio started organising International Day of Cities for Life, Cities against the Death Penalty, every year on November 30. About 80 cities participated in the first edition. In 2014, over 1800 cities from more than 90 countries participated in the event. Cities continue to join this cause, many in nations that maintain the death penalty.

(The above story first appeared on LatestLY on Nov 30, 2020 09:00 AM IST. For more news and updates on politics, world, sports, entertainment and lifestyle, log on to our website latestly.com).