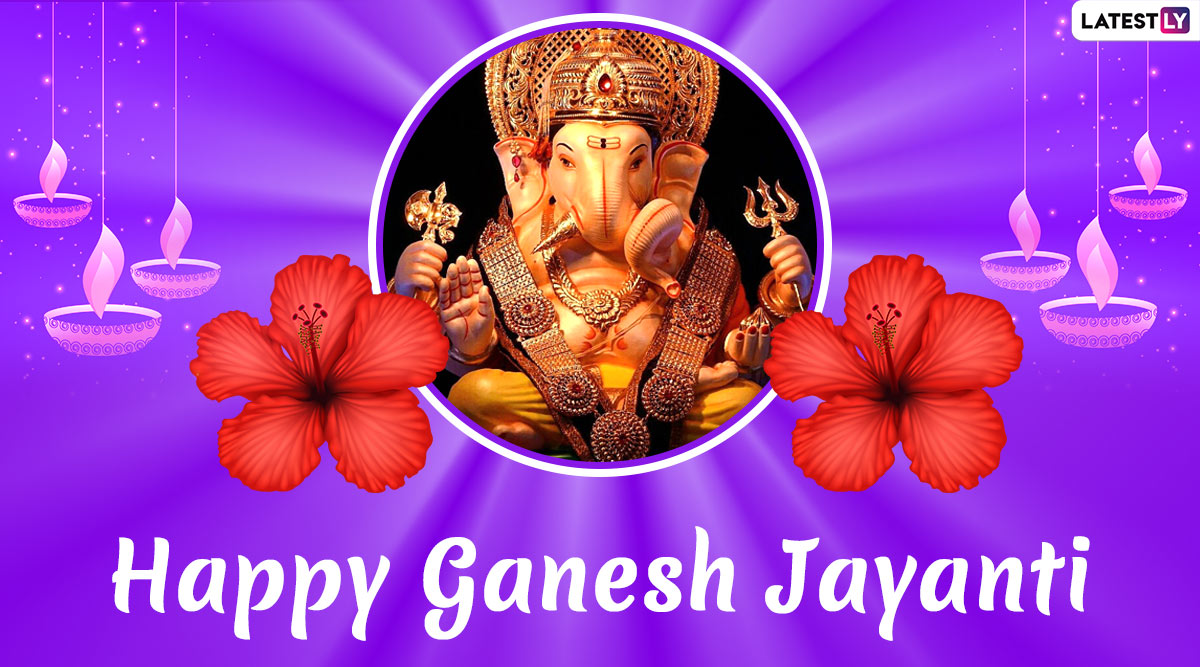 Ganesh Jayanti also known as Magha Shukla Chaturthi, Tilkund Chaturthi, and Varad Chaturthi, is a Hindu festival that celebrates the birthday of Ganesha, the lord of wisdom. It is a popular observance in both Maharashtra and Goa. Ganesh Jayant is celebrated during the Shukla Paksha Chaturthi in the month of Magh which corresponds to the Gregorian calendar month of January or February. Ganesh Jayanti 2020 falls on January 28. It is also known as  Tilo Chauth, Sakat Chauth is and Tilkund chouth. As the festival approaches, we bring to you Ganesh Jayanti HD Images and Wallpaper that you can send your friends and family. It also includes Ganesh Jayanti Photos to share with your loved ones.

According to the legend attached to Ganesh Jayanti celebrations, a story narrated by Nandi to the Sanatkumara sages says that Lord Krishna was charged with stealing as he saw the moon on Bhadrapad Shukla Chaturthi - which was prohibited. Hence he observed the fast on Magha Shukla Chaturthi this day and got rid of the accusation of stealing. 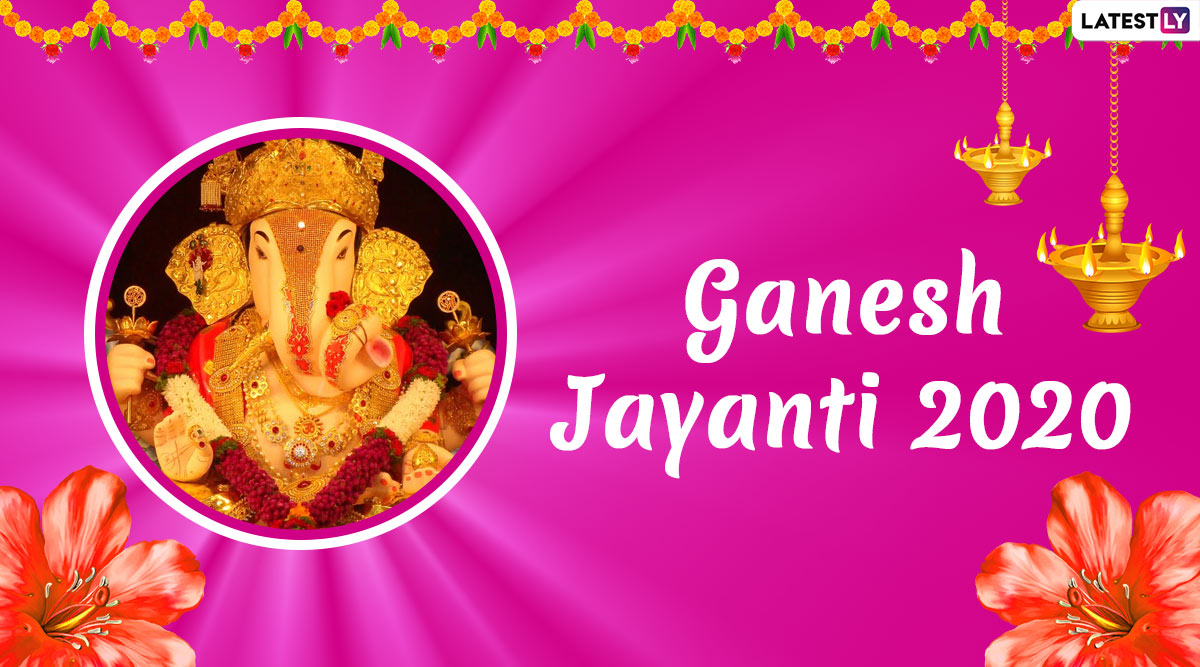 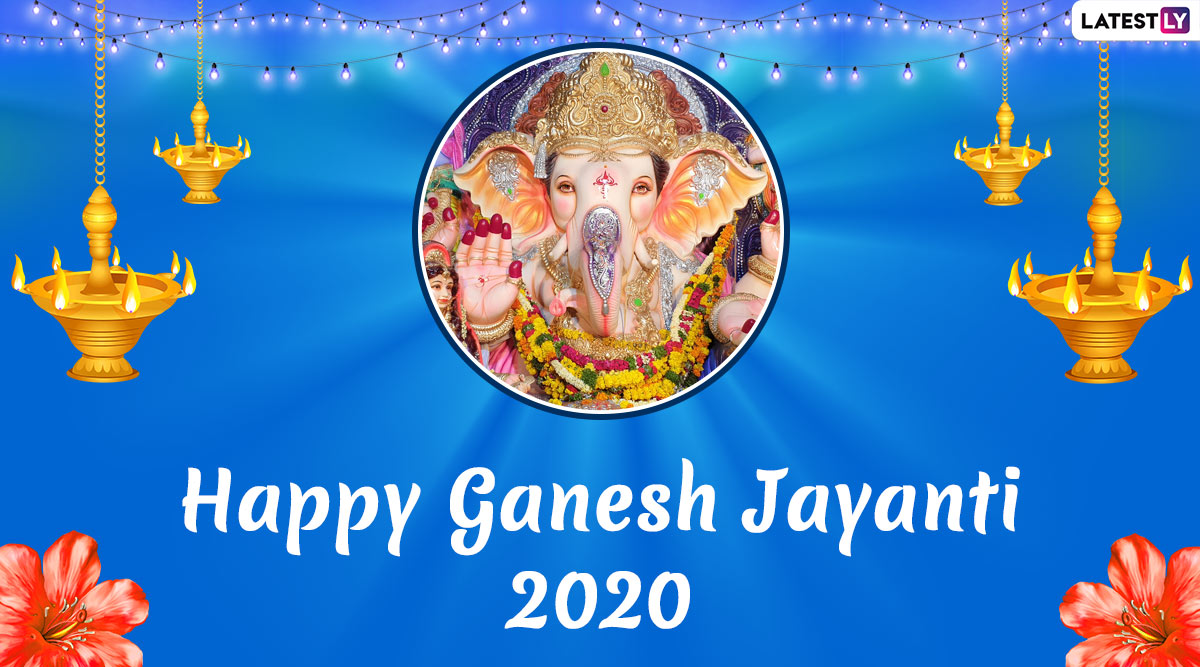 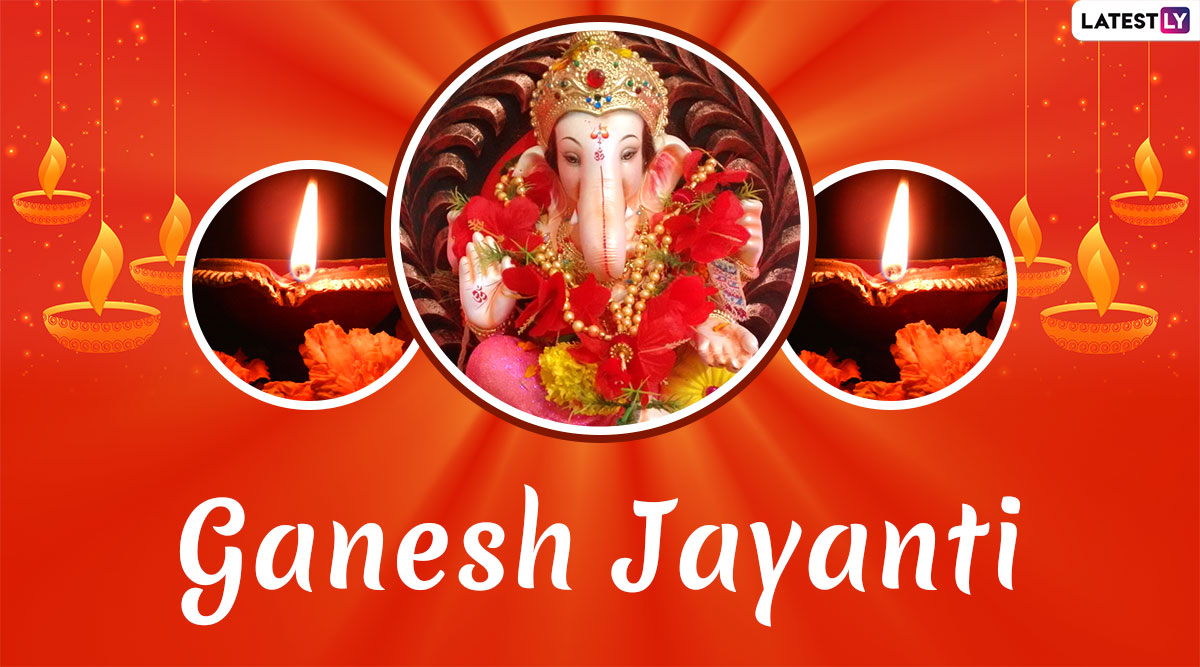 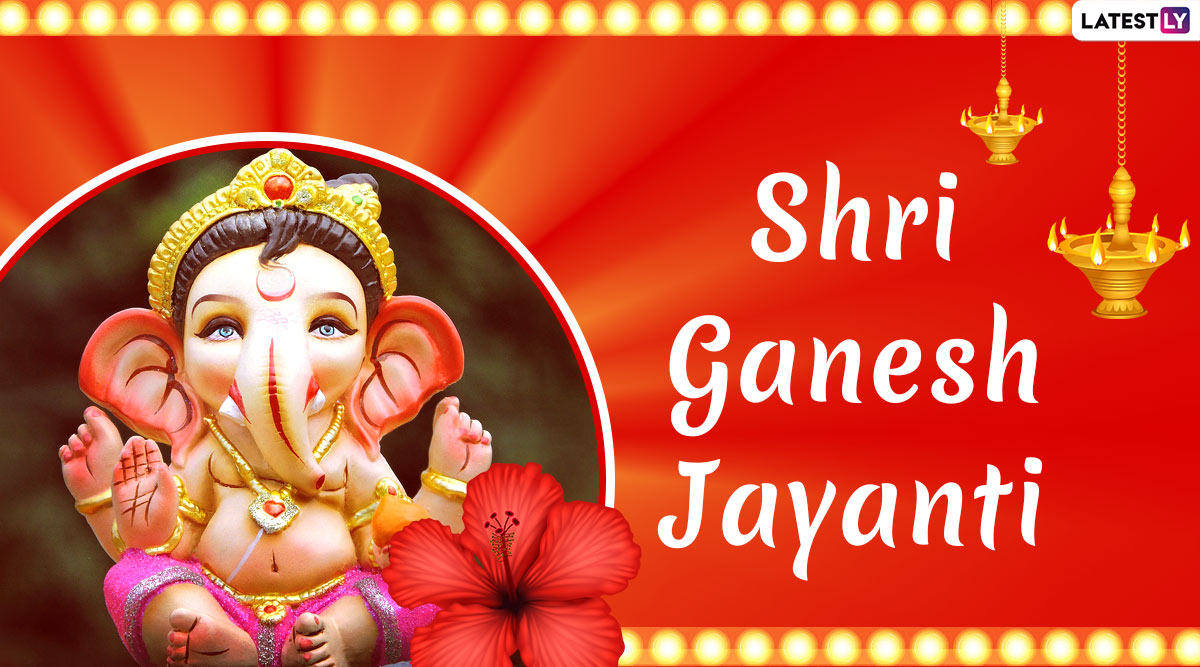 Ganesh Jayanti is observed by following various cultures and traditions in different parts of the country. Some fast on this day and take water with sesame seeds. Special preparation of sesame seeds is made and offered to Lord Ganesha. The offering is then distributed among devotees. Even though Ganesha is considered a celibate God in Uttar Pradesh, on the occasion of the Ganesh Jayanti celebrations, couples worship him to beget a son. Moreshwar temple in Pune district receives a lot of devotees on Ganesh Jayanti. Those who observe the festival create a symbolic conical form is made of turmeric or sindhoor powder. The idol is then immersed in water on the fourth day after the festival. Meanwhile, Maaghi Ganesh Utsav is observed on Ganesh Jayanti in Mumbai. Thousands of devotees come together and worship Ganesha and seek blessings.