Gujarat day 2022 will be celebrated on the 1st of May. In 1960 the state of Gujarat was formed after the separation of the Bombay State. Here is a collection of Wishes and Greetings that you can share with your loved ones. 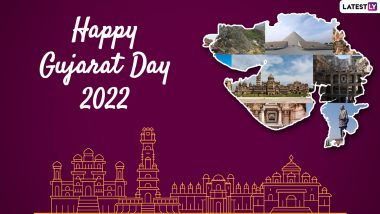 Gujarat is also known as the 'Jewel of Western India'. The idea for a separate state of Gujarati speaking people was first officially documented in the magazine Kumar in 1928, which was then supported and further extended by the freedom fighter KM Munshi, who raised the idea of MahaGujarat. But it was only after the separation of the Bombay State that the two states of Maharashtra and Gujarat were born on the same day. Gujarat Day is celebrated in a very grand manner. To mark the occasion, here is a collection of Gujarat Day 2022 Wishes, Gujarat Day 2022 Greetings, Gujarat Day 2022 HD Images and Gujarat Da 2022 Whatsapp Messages to send on Gujarat Formation Day 2022. 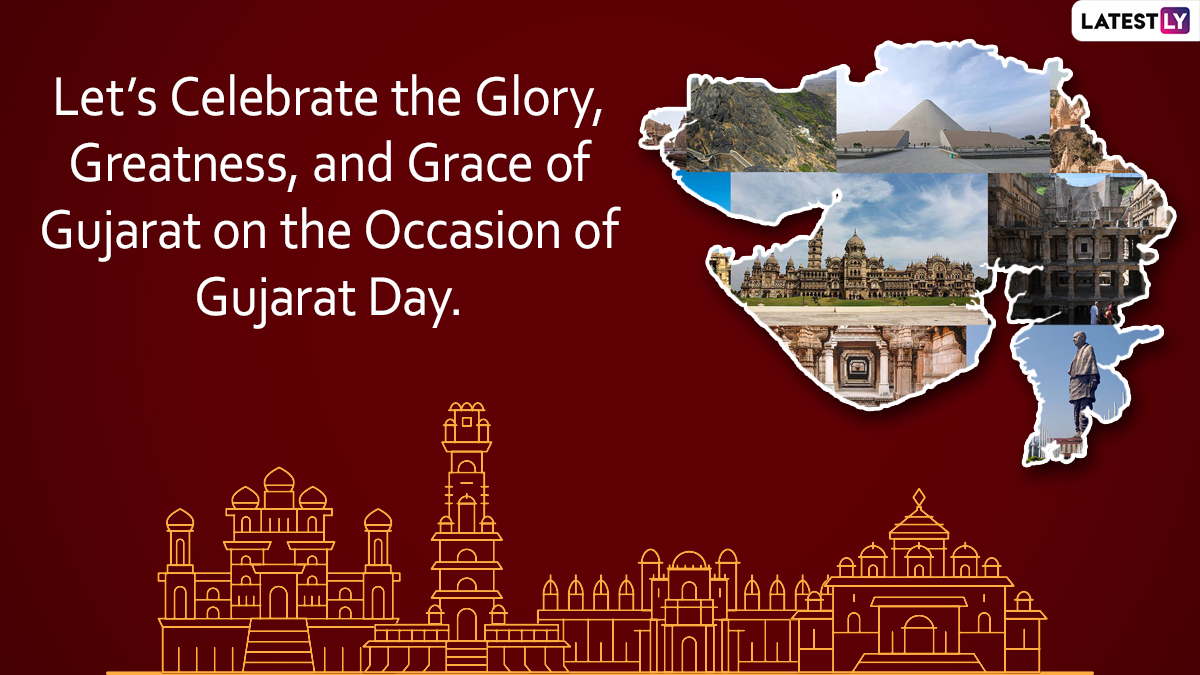 Whatsapp Message Reads: Let’s Celebrate the Glory, Greatness, and Grace of Gujarat on the Occasion of Gujarat Day. 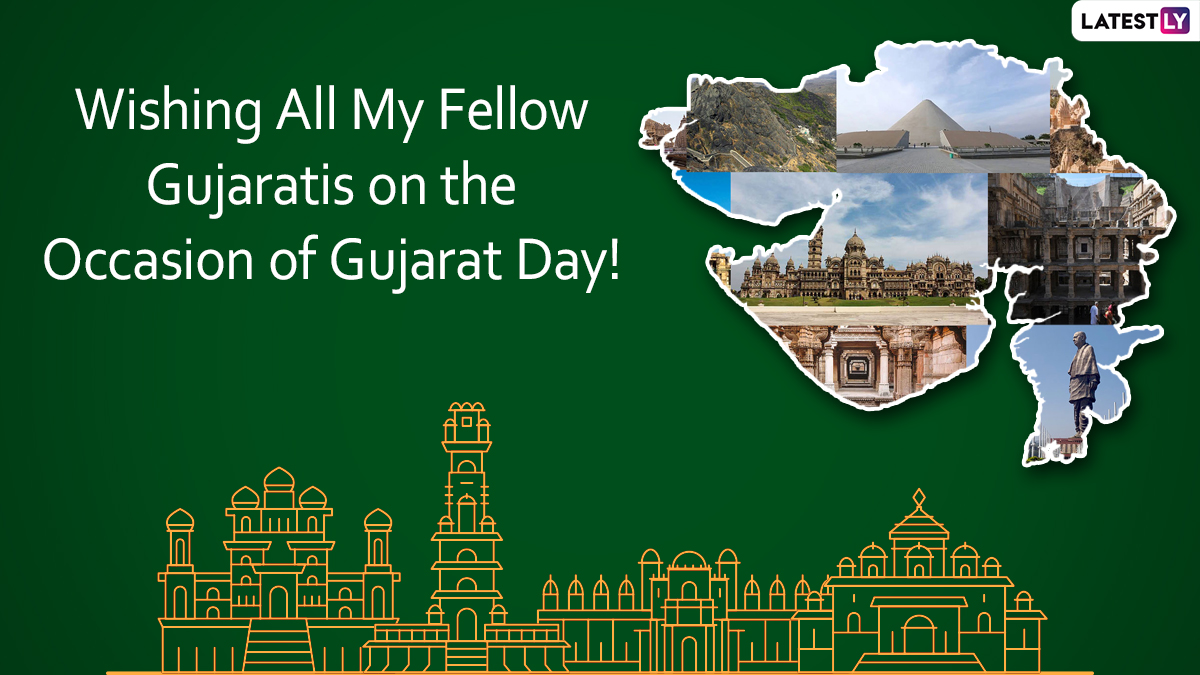 Facebook Status Reads: Wishing All My Fellow Gujaratis on the Occasion of Gujarat Day! 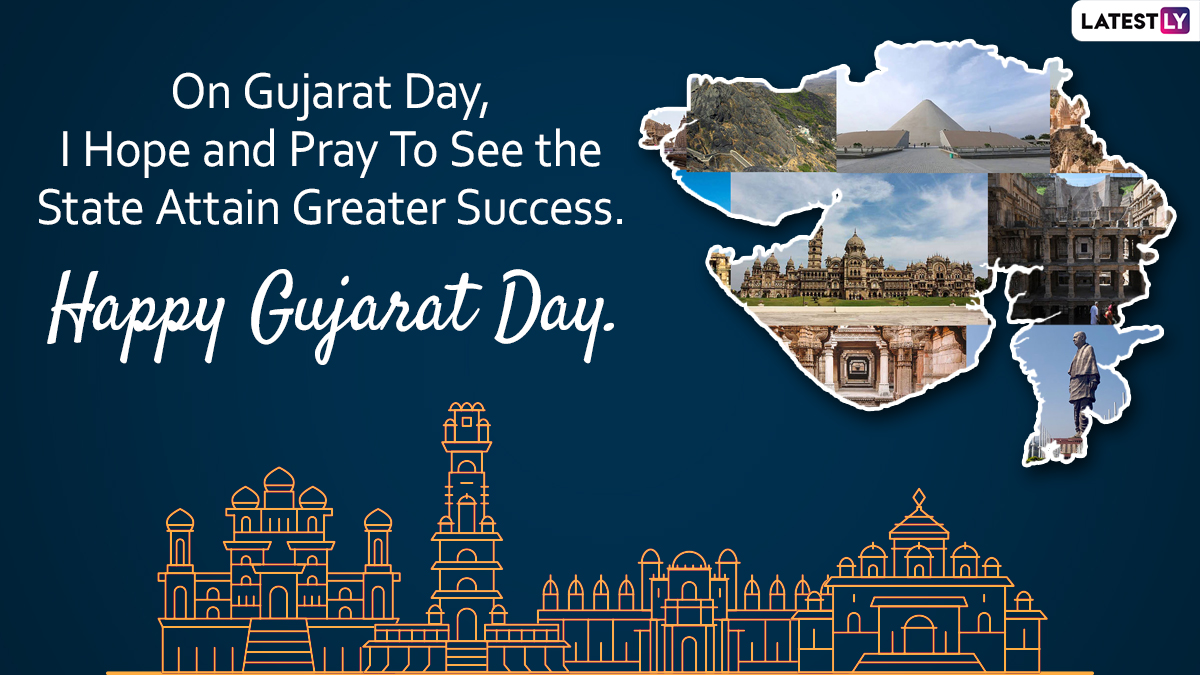 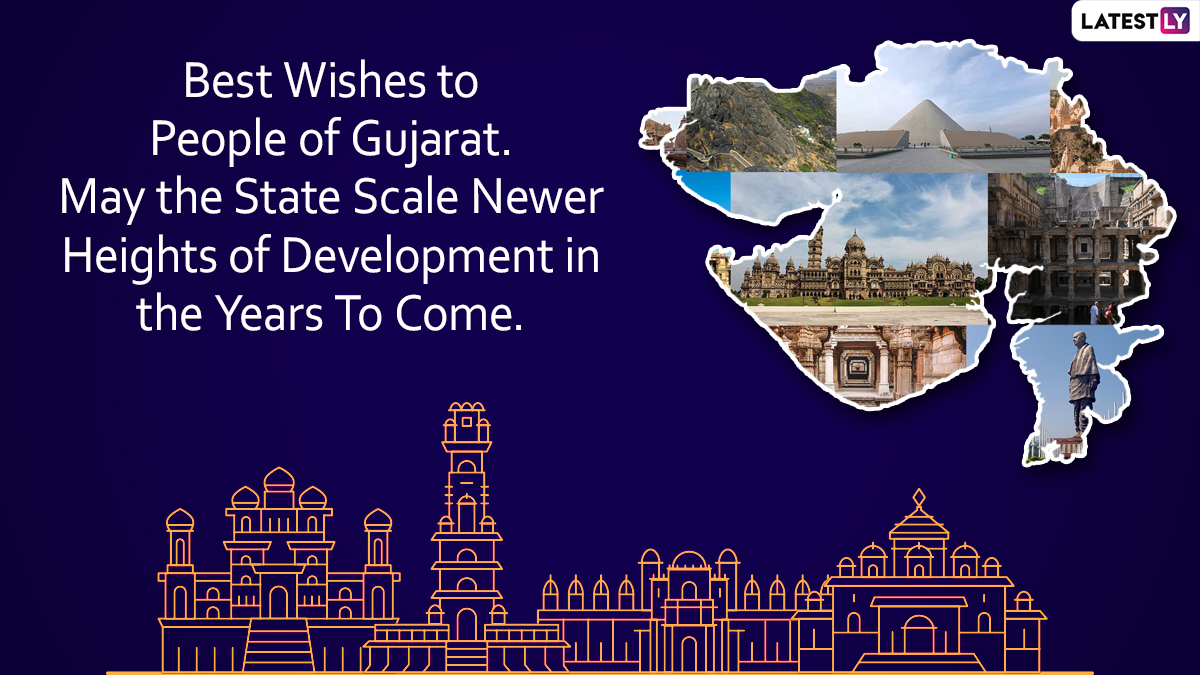 Whatsapp Status Reads: Best Wishes to People of Gujarat. May the State Scale Newer Heights of Development in the Years To Come. 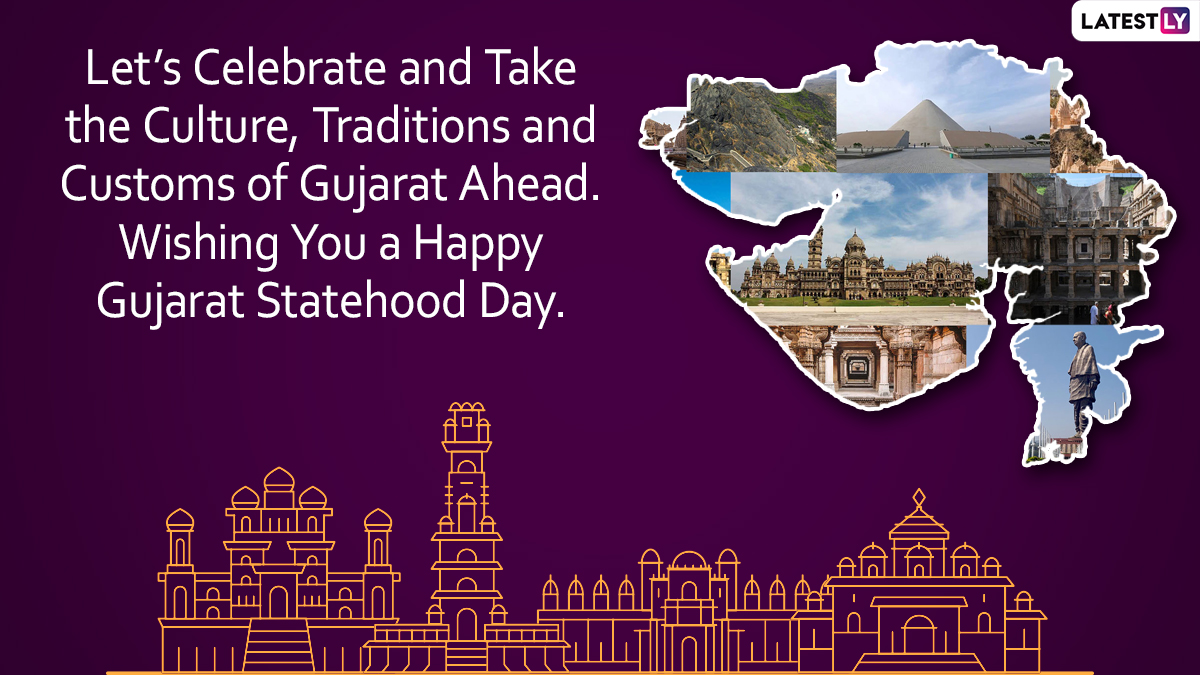 Facebook Message Reads: Let’s Celebrate and Take the Culture, Traditions and Customs of Gujarat Ahead. Wishing You a Happy Gujarat Statehood Day.

Gujarat Day celebrates the rich heritage and culture of the people residing in the state of Gujarat. Rallies and processions are held on this day, and government officials unveil new campaigns and projects for the development of the state.

(The above story first appeared on LatestLY on Apr 30, 2022 10:16 AM IST. For more news and updates on politics, world, sports, entertainment and lifestyle, log on to our website latestly.com).