International Mother Language Day 2020 Date: History, Theme and Significance of the Day That Aims to Promote Protection of All Languages Across the World 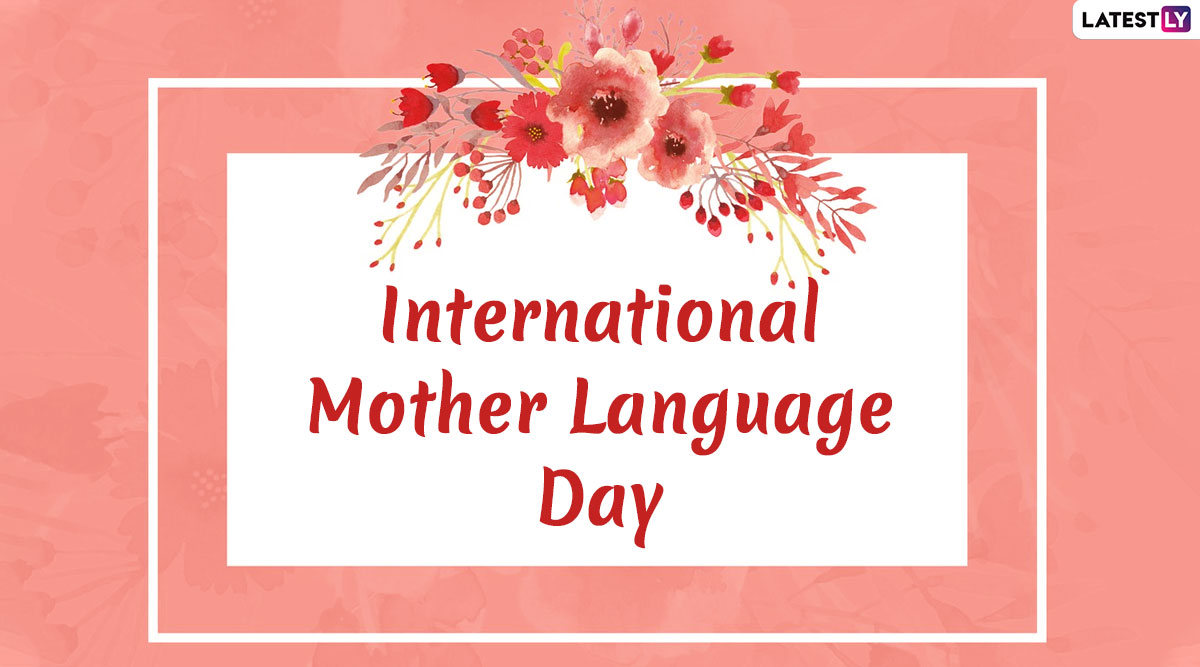 According to reports, the Mother Language Day is part of a broader initiative to promote the preservation and protection of all languages used by peoples of the world as adopted by the UN General Assembly on May 16, 2007. The idea to celebrate International Mother Language Day was the initiative of Bangladesh. In Bangladesh February 21 is the anniversary of the day when Bangladeshis fought for recognition for the Bangla language. The day is a national holiday in Bangladesh.

The UNESCO declared February 21 as the International Mother Language Day in 1999. It has been observed throughout the world since February 21, 2000. The declaration came up in tribute to the Language Movement done by the Bangladeshis. The day promotes the preservation of every country’s mother language, protection of all languages.

The day was first observed in Bangladesh. The resolution was suggested by Rafiqul Islam, a Bengali living in Vancouver, Canada. He wrote a letter to Kofi Annan on January 1998 asking him to take a step for saving the world's languages from extinction by declaring an International Mother Language Day. Rafiq proposed the date as 21 February to commemorate the 1952 killings in Dhaka during the Language Movement.

The theme of the International Mother Language Day (IMLD) is chosen by the UNESCO every year. The body then sponsors related events at its  Paris  headquarters. The theme for 2020 is 'Indigenous languages matter for development, peacebuilding, and reconciliation'. UNESCO believes in the importance of cultural and linguistic diversity for sustainable societies.

Multilingual and multicultural societies exist through their languages which transmit and preserve traditional knowledge and cultures in a sustainable way. The special day is important as languages play a vital role in development, in ensuring cultural diversity and intercultural dialogue. The day also strengthens co-operation and attaining quality education for all, in building inclusive knowledge societies and preserving cultural heritage.