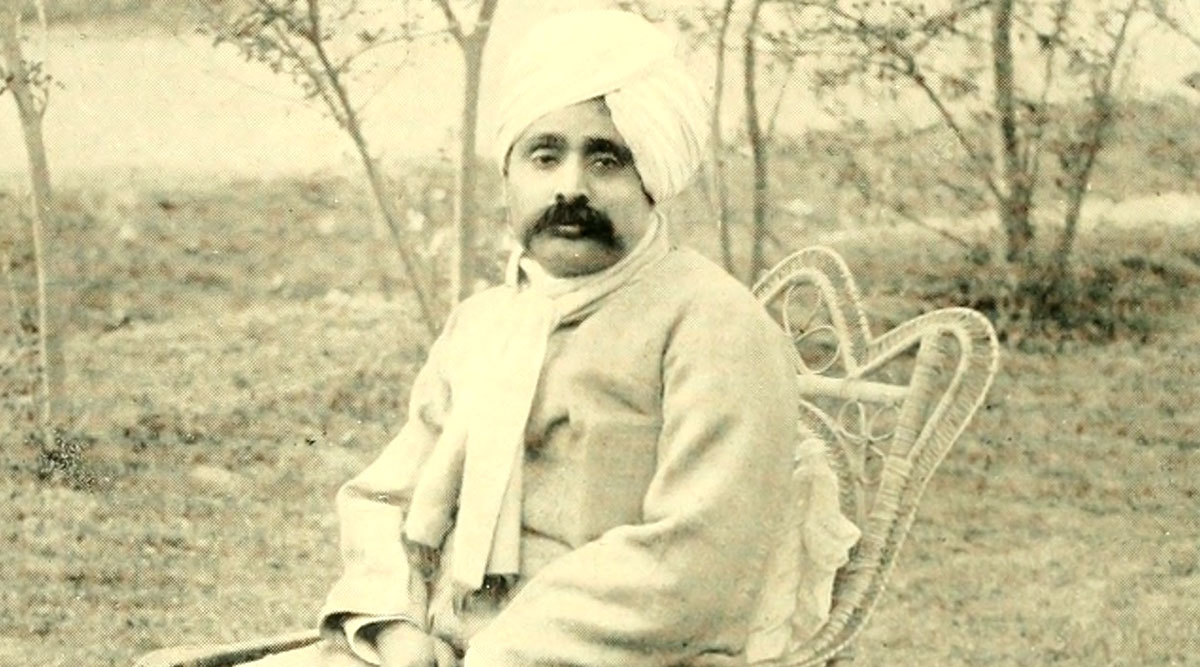 Rai had his initial education in Government Higher Secondary School, Rewari, Punjab province. In 1880, Lajpat Rai joined Government College at Lahore to study Law. While studying LLB, he met patriots and future freedom fighters, such as Lala Hans Raj and Pandit Guru Dutt. He was influenced by the Hindu reformist movement of Swami Dayanand Saraswati, became a member of existing Arya Samaj Lahore.

In 1886, he moved to Hisar where his father was transferred. There he started to practice law and became a founding member of Bar council of Hisar along with Babu Churamani. In 1892, Rai moved to Lahore to practice before the Lahore High Court. With an aim to give direction to the Indian freedom struggle, he started practising journalism and was a regular contributor to several newspapers including The Tribune. Bal Gangadhar Tilak 99th Death Anniversary: Facts to Know About ‘Swaraj’ Leader Who Awakened the Spirit For Complete Freedom.

For taking part in political agitation in Punjab, Lala Lajpat Rai was deported to Mandalay, Burma (now Myanmar), without trial in May 1907. In November, however, he was allowed to return when the viceroy, Lord Minto, decided that there was insufficient evidence to keep him under custody. In 1914, he quit law practice to dedicate himself to the freedom of India. Rai went to Britain in 1914 and then to the United States in 1917.

In October 1917, he founded the Indian Home Rule League of America in New York and stayed there till 1920. Lala Lajpat Rai had a political coalition with Bipin Chandra Pal and Bal Gangadhar Tilak and used to be often referred to as "Lal-Bal-Pal". Rai was a heavyweight veteran leader of the Indian freedom movement. Young revolutions like such as Chandrasekhar Azad and Bhagat Singh were inspired by him. He founded many organisations including Arya Gazette are Lahore, Hisar congress, Hisar Arya Samaj, Hisar Bar Council, national DAV managing Committee. Bhagat Singh Quotes in Hindi on Freedom Fighter’s 111th Birth Anniversary Will Make Your Heart Swell With Patriotism and Pride.

To report the political situation of India, in 1928, the British government set up the Commission, headed by Sir John Simon. The Indian political parties boycotted the Commission, because it did not include a single Indian in its membership, This led to countrywide protests against the commission. When the Commission visited Lahore on October 30, 1928, Lajpat Rai led non-violent march in protest against it.

The police resorted to lathicharge, in Lala Lajpat Rai was injured badly. He could not recover from the injuries and died on November 17, 1928. Later, to avenge the death of Rai, Chandrashekhar Azad, Bhagat Singh and other revolutionaries planned to kill James Scott, a British police officer, ordered to lathicharge the protesters and personally assaulted Rai. However, in a case of mistaken identity, the Indian revolutionaries killed John P Saunders.