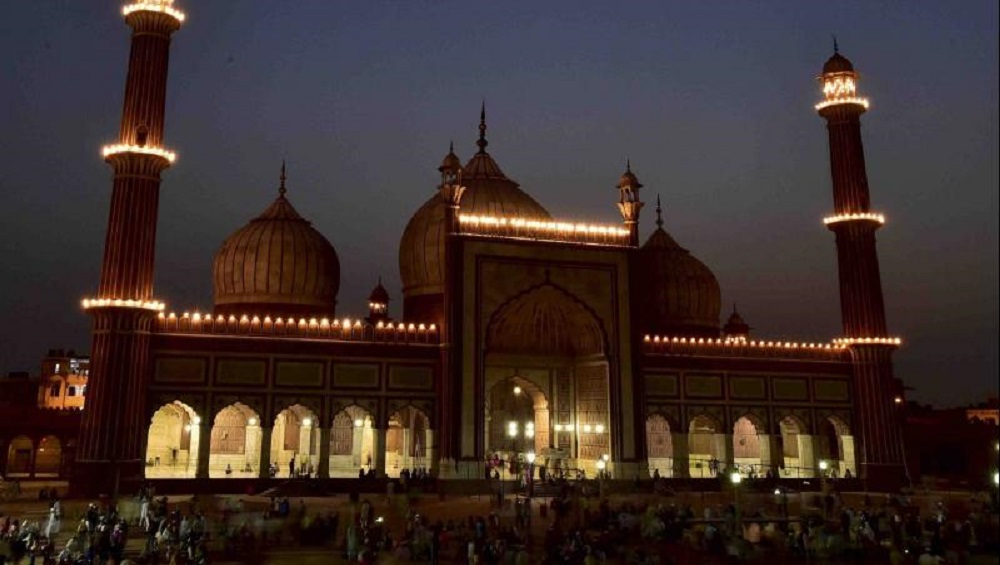 Shab-e-Barat, also referred to as Laylat-ul-Barra, will be observed by various Islamic sects across the globe. Known as the "night of salvation", practicing Muslims spend most of the period between sunset to dawn in prayers. Believers seek forgiveness from Allah on this night, and are also recommended by religious scholars to apologise to their brethren and closed ones if their actions or words would have ever offended them.

The observance of Shab-e-Barat holds high relevance among Sunni Muslims adhering to the Barelvi, as well as the Deobandi school of thought. Shia Muslims also observe the festival, as they believe that Imam Mahdi (AS) - eschatological redeemer of Islam - was born on this day. Hazrat Ali (RA): The Spiritual Successor of Prophet Muhammad (SAW).

What is the Date of Shab-e-Barat 2020 Observance?

Notably, the 15th of Shaban will begin in India and Bangladesh after the sun sets on April 9, 2020. The festival will be observed till the next sunset, i.e. evening of April 10. In Pakistan, however, the Shaban moon was sighted a day earlier, therefore the 15th date of the Islamic calendar would begin in the nation after April 8.

What Are The Practices Related to Shab-e-Barat and Their Relevance?

The festival includes the practice of visiting graveyards at the night. Since the festival is also considered to be the 'Eid of those who have died', several Muslim scholars, citing theological grounds, have recommended Muslims to visit their nearest graveyards on the auspicious night. However, the community leaders have warned the believers against visiting the mosques or graveyards this year due to the spread of COVID-19 pandemic.

The believers are recommended to pray the entire night, till sunrise, and seek forgiveness for their sins.

Shab-e-Barat also marks the night when a person's fate in terms of life and death is sealed until the next year. According a Hadith in Baihaqi, the Prophet of Islam told his wife Aisha Siddiqa (RA): "...record is made of every human being who will be born, and of every human being who will pass away this year. In it their deeds are taken up to heaven and in it their provisions are sent down."

Apart from worshipping in the night, believers are also recommended by Islamic scholars to fast on the following day - which means taking abeyance from food and water between dawn to dusk.

The following Hadith is cited to validate keeping fast as an authentic practice of Shab-e-Barat: "The Prophet did not fast in any (non-Ramzan) month more than Shaban". The source of this Hadith is attributed to Sahih Bukhari.

Is Shab-e-Barat Observed by Muslims Across The Globe?

Revered cleric and founder of Minhaj-ul-Quran, Dr Tahir ul-Qadri claims the observance of Shab-e-Barat is one of the authentic practices of Prophet Muhammad (peace be upon him). Although the festival is largely celebrated in South and South-East Asia, Dr Qadri claims parts of Middle East where the Salafi ideology is yet to penetrate still observes it.

What is The Opinion of Religious Scholars on Alleged Hooliganism?

While the believing Muslims are required to observe the practices related to Shab-e-Barat in a non-fanatical manner, a section of the community have brought the festival a bad name by wandering around throughout the night on motorbikes, and on many occasions, violating the traffic rules.

Religious scholars have warned such miscreants to spend the night sleeping, rather than being awake and indulging in hooliganistic acts. While speaking to this writer last year, Maulana Riyaz Attari, associated with the Mumbai-unit of Daawat-e-Islami, said, "If you want to observe Shab-e-Barat, kindly observe it in the mosques, madrassas, at the graveyards or at home". This year, however, the ulemas as well as the government officials have warned Muslims against visiting the religious shrines, mosques or graveyards due to the coronavirus outbreak.

The festival, despite holding significance to a massive section of Indian Muslims, is not a gazetted holiday. However, all major states have kept it optional for private institutions to observe an holiday.

Shab-e-Barat also comes 15 days before the holy month of Ramzan, when Muslims are duty-bound to fast for the entire month. Ramzan is expected to begin in India from April 24-25, whereas, the Islamic month could start in the Middle East and most parts of the West from April 22-23.