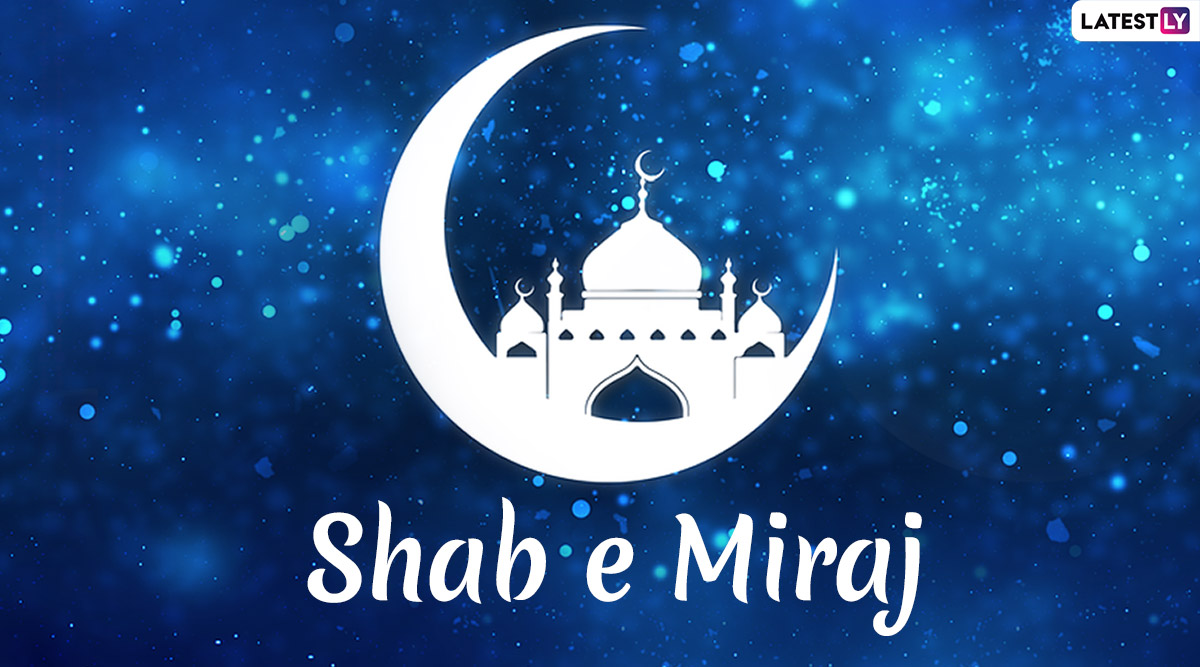 Shab-e-Miraj or the Isra Night is a holy day in the month of Rajab of the Islamic calendar. On the 27th day of the month of Rajab, the seventh month of the Islamic calendar, is the night on which Allah took Prophet Mohammed to the Heavens from Masjid Al-Haram in Makkah. Muslims all over the world celebrate this as Shab-3-Miraj which means the Night Journey. The dates of this holy night depend on the sighting of the moon. This year Shab-e-Miraj is expected to begin on March 22. We will give you a little more detail about the history and significance of this holy night.

Shab-e-Miraj can be traced to Quran. Shab e Miraj literally translates to "The Night of Ascent". It celebrates the night when Prophet ascended to heaven. Isra and Mi'raj are two parts of the Night Journey which took place on a single night. It signifies both a physical and spiritual journey. The ISra Night is observed as the blessed night when Prophet Muhammad reached the stage of nearness to the Almighty Allah. He is said to have travelled on the back of a winged-mule called Buraq as he went to "the farthest mosque." This mosque is represented to the physical world as the Al-Aqsa Mosque in Jerusalem.

This mosque is believed to be where Muhammad led other prophets to pray. His ascent to the heavens is known as Mi'raj. It is one of the most celebrated dates in the Islamic calendar. The status of the Prophet in heaven is one that cannot be attained by any mere man or woman. It is believed that Muhammad continued his journey all the way to the "Throne of Allah." He attained great knowledge and came back to the earth to impart it to his followers.

The Shab e Miraj sees people visiting mosques and offer special prayers. Some people read the story of Isra and Mi'raj at home. Elders often spend time by imparting the knowledge and stories of Muhammad's life to the children. Some people commemorate this event by seeking Allah's blessings and helping the needy and doing good deeds.