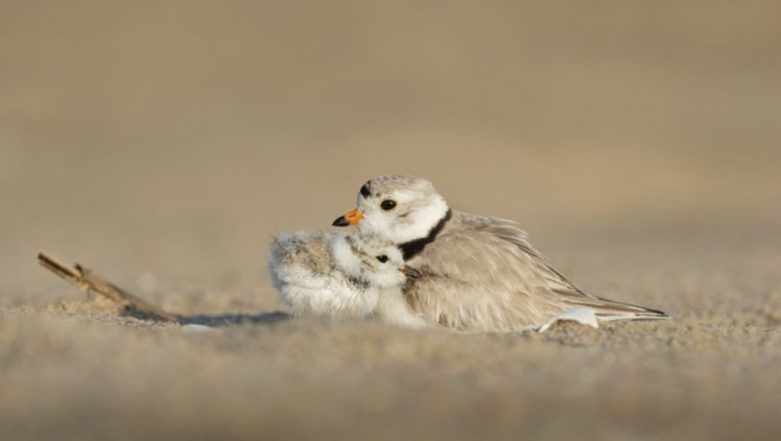 The World Migratory Bird Day (WMBD) is marked every year on May 11. An annual celebration is an awareness-raising campaign which highlights the need for conservation of migratory birds. It also draws attention to the threats faced by these birds and how we need to work for conservation. The celebrations include public events and educational programmes, exhibition and bird-watching excursions. This year's theme for World Migratory Bird Day is 'Protect Birds: Be the Solution to Plastic Pollution!' Like plastic pollution proves a threat to the marine ecosystem, it is also an equal threat for many avian species. On this World Migratory Bird Day 2019, let us look through some migratory birds around the world. Plastic Pollution: Photographer Captures a Bird Offering Plastic Waste as a Mating Gift to Partner, View Heartbreaking Pic!

Migration refers to the movement of birds from the Northern side towards the South. It is a seasonal movement, which depends on the weather, wind, habitat and food availability. Birds move to warmer climates at a specific time of the year. For some birds, the span of migration goes for over months and for some it goes beyond continents and oceans. Balloons Are Killing Seabirds! Plastic Pollution Waste Pose Biggest Threat As Birds Eat Them Mistaking For Food, Says New Study.

Migratory Birds Around The World 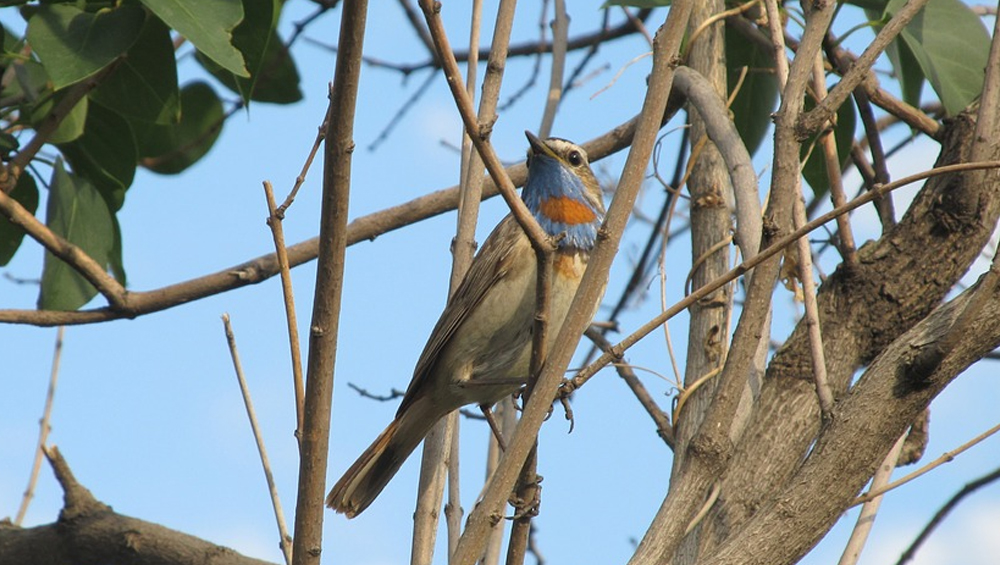 A very self-explanatory name, it is a small bird upto 13-14 cms which has a blue throat with a little red. These birds migrate from Alaska to Central Europe and Asia. It moves to North Africa and the Indian subcontinent in the winter season. 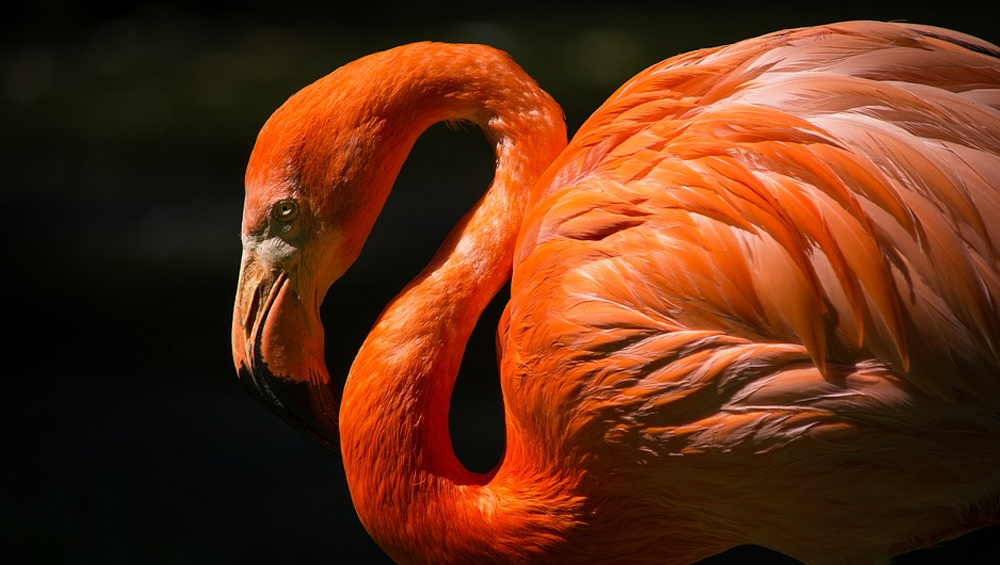 Flamingoes are among the most beautiful coloured birds in the world. Getting their names from flamengo which means flame-coloured, the Greater Flamingo is the largest of all their species. These birds migrate to India from Siberia in the winter months. Their migration is so known that India has a large number of bird sanctuaries for their conservation. 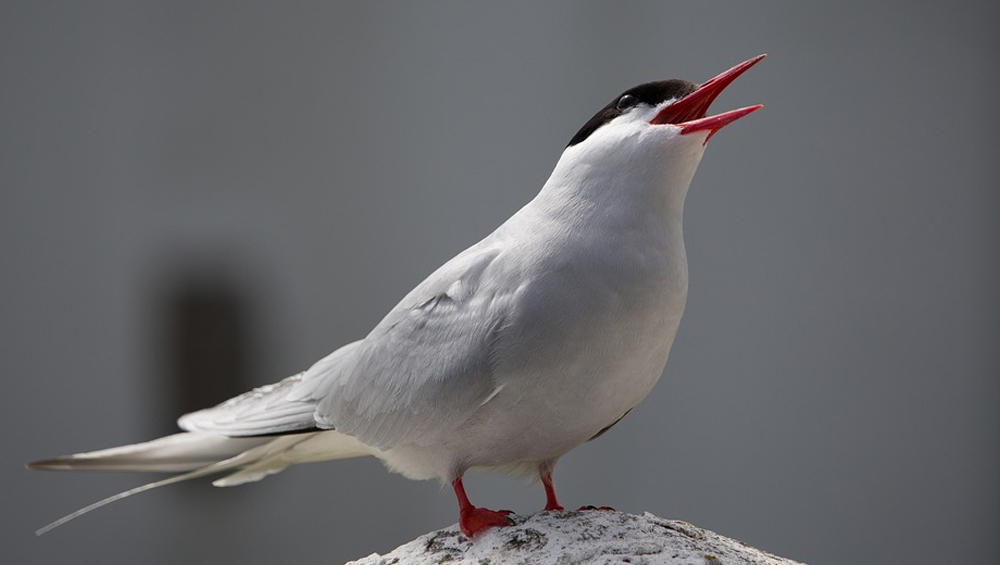 The Arctic Tern has the longest migration among the migratory birds in the world. These birds can fly close to 50,000 miles (70,900 kms) a year. They make a round trip from the Arctic and the Antarctic. These birds have a greater life span, with many reaching fifteen to thirty years of age. 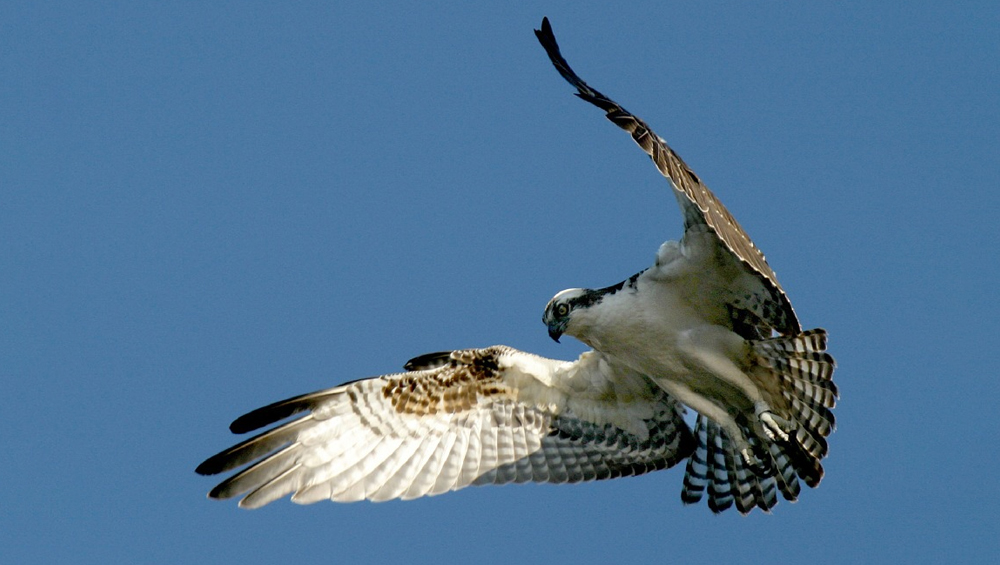 Ospreys are large-shaped hawks, white and brown in colour. Their top feathers are brown and white below. Most birds that breed in the North American region migrate to Central and South America. This bird is also called as Seahawk as it survives on fish. It thus lives near shallow waters where it is easier to feed on fishes. This is the highest flying migratory bird flying over an altitude of 6 miles above the sea level. These birds can also cross upto 1000 miles in a day. They migrate to the Indian subcontinent from Central Asia in the winter season. These are the only birds which can fly over the Himalayas. However, the population of these birds is decreasing. 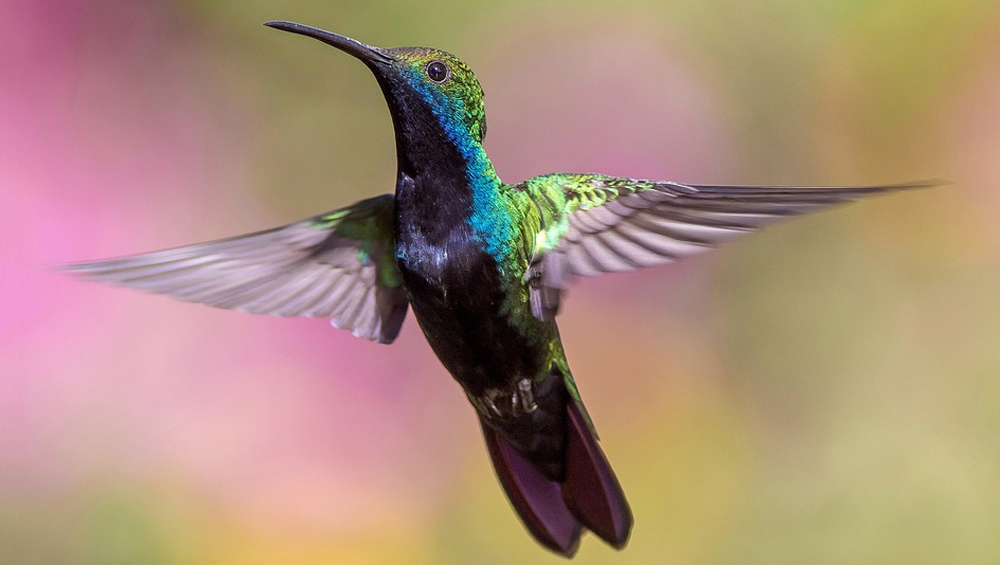 This small colourful bird gets its name from the humming sound their wings make while they fly. They migrate towards Mexico and Panama from US and Canada in Winters and back to the United States in the spring. These birds can fly for over 20 hours without stopping. Unlike other bird species that migrate in a flock, the hummingbird doesn't go in a flock. 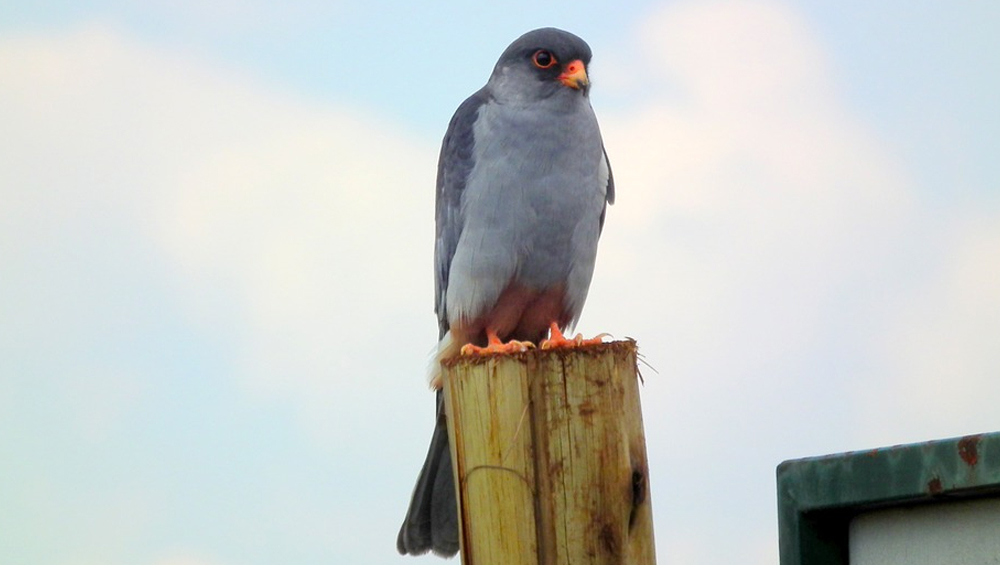 Amur Falcon is a small raptor bird that breeds in South-eastern Siberia and Northern China. It migrates across India and over the Arabian sea and in winter goes to Southern Africa. These are grey sooty birds with a white coloured wing lining. 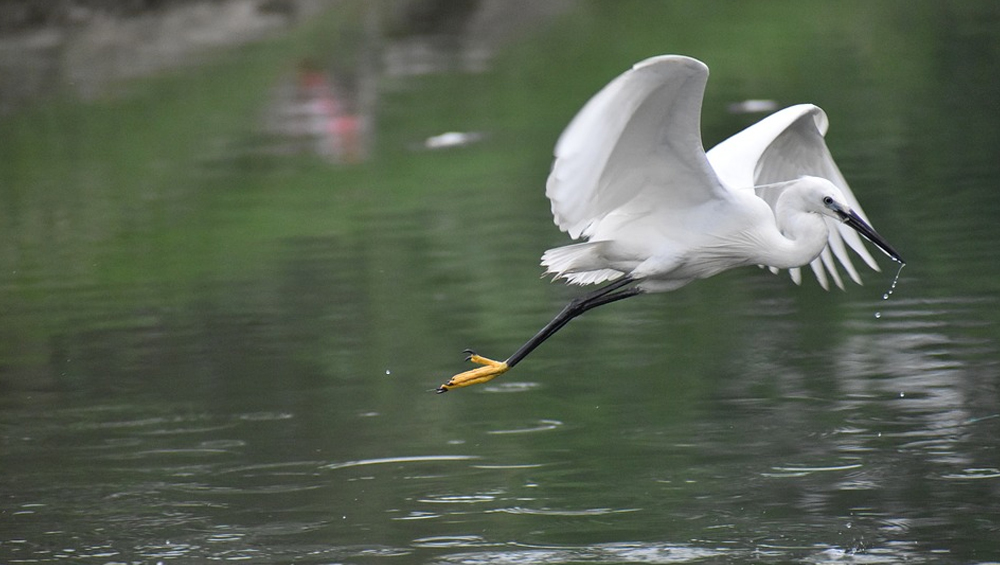 Siberian cranes are also known as snow cranes. Expect for their black legs, they are snowy white in colour. There are two breeding populations of their avian species which migrate to different parts of the world. The eastern populations migrate to China while the western population winters in Iran, India and Nepal.

These are some of the migratory birds around the world, but definitely not the only ones. Each avian species has a different habitat and migratory behaviour. Depending on the seasons and a bird's unique features, their migratory schedules and places to migrate differ.