Grave Medical Negligence: Telangana Doctors Leave Infant's Decapitated Body Inside the Womb and Pull Out Only the Severed Head 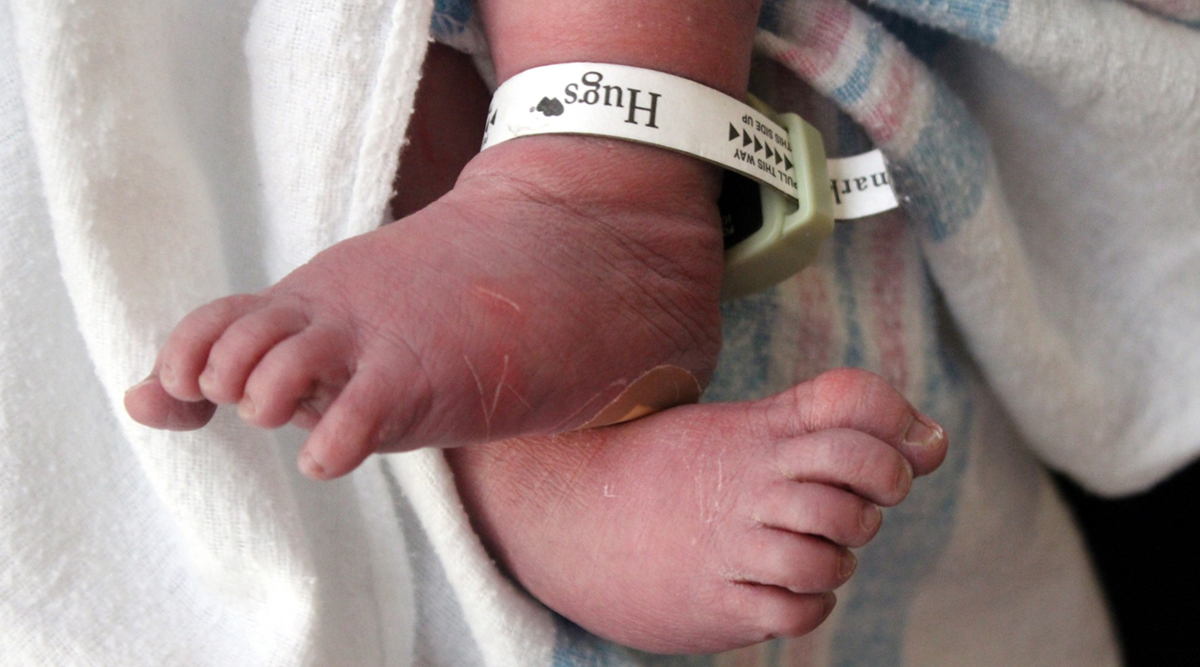 Doctors left the body of a foetus inside the mother’s womb (Photo Credits: Pixabay) IMAGE USED FOR REPRESENTATIONAL PURPOSES ONLY

In a case of grave medical negligence, doctors from Achampet Hospital in Telangana's Nagarkurnool, left the decapitated body of a foetus inside the mother's womb and delivered the severed head. The decapitation mishap is said to have been taken place while delivery.  To make matters worse, the problem was not brought up until the mother was referred to the Petlaburj Maternity Hospital in Hyderabad. The medics there found the rest of the body of the child inside the mother's womb. The horrifying incident has infuriated the family and relatives of the woman. Massive protests have been taking place at the Telangana hospital and they even ransacked the Achampet Hospital on Friday, as per The News Minute.

The 23-year-old mother, whose name is said to be Swathi was admitted to the Achampet Hospital on December 18. The woman belongs from Nadimpally village. The family was earlier informed that the woman would be undergoing a normal delivery. In fact, the doctors didn't even mention of any other complications.  Some of the media reports have it that the baby’s head was severed during a C-section at the Achampet Hospital, however, it was in a normal delivery, The News Minute reports says.

The doctors ended up decapitating the baby's head while pulling out of the baby leaving the torso in the womb. Making matters worse, the doctors hid the fact and soon referred Swathi to Petlaburj. The other hospital was about 150 km far from Nagarkurnool.

"The doctors at Achampet told she was in a serious condition and that the baby couldn’t be saved. We rushed to Petlaburj hospital where the doctors performed a C-section where they found only the torso of the baby inside the womb," one of Swathi's kin told the esteemed media portal.

This is not the first time something like this happened. Just at the beginning of the year, Rajasthan's. Ramgarh saw a dreadful case where a woman's baby was split into two halves while being delivered at a government hospital in the area. Diksha Kanwar, the mother was undergoing delivery at the government hospital in the Ramgarh area of Rajasthan where the doctors pulled the baby out so hard that they only pulled out the baby's torso leaving inside the head of the baby.