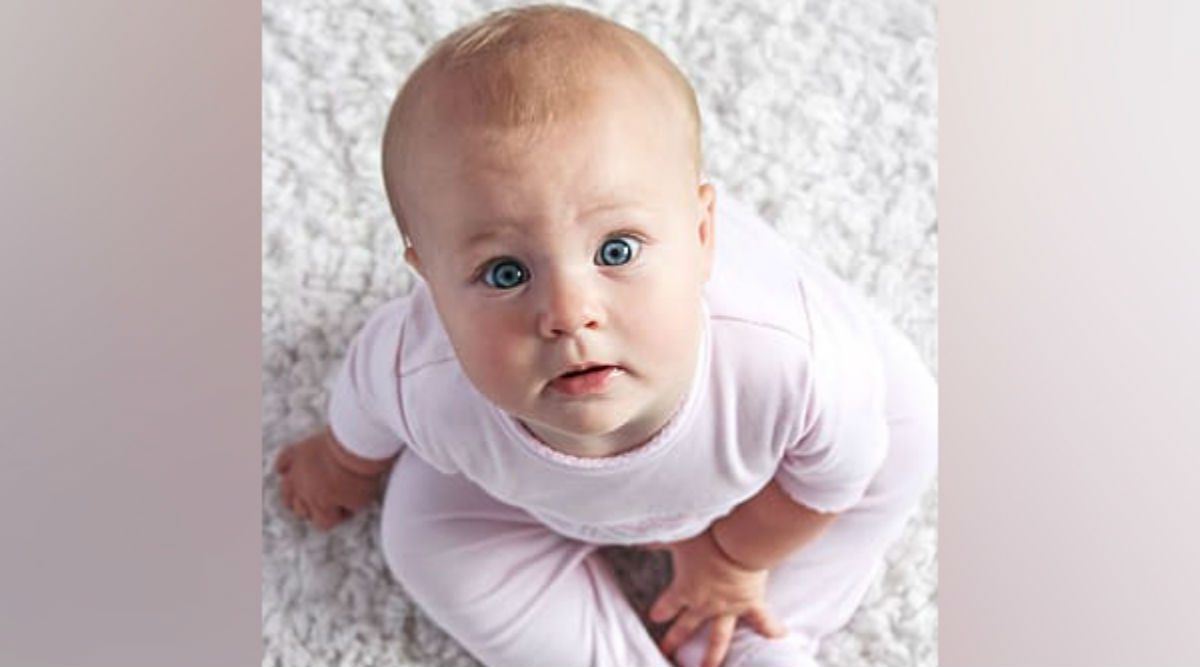 London, February 17: Researchers have developed a smart jumpsuit, or a garment that accurately measures the spontaneous and voluntary movement of infants from the age of five months - data that can help in assessing abnormal neurological development, among other things.

The assessment of spontaneous and voluntary movements is part of the neurological examination of infants. Previously, the quantitative tracking of children's spontaneous motility in the natural environment has not been possible. Designer Makes a Jumpsuit Which Lets You Pee Without Taking it All Off and We Are So 'Relieved'!.

Instead, children have been primarily qualitatively assessed at the physician's or physiotherapist's practice, which requires taking into account the fact that the infant's behaviour in the practice setting does not necessarily entirely match that seen at home.

"The smart jumpsuit provides us with the first opportunity to quantify infants' spontaneous and voluntary movements outside the laboratory," said Sampsa Vanhatalo, Professor of Clinical Neurophysiology at the University of Helsinki in Finland.

"The child can be sent back home with the suit for the rest of the day. The next day, it will be returned to the hospital where the results will then be processed," Vanhatalo added.

Vanhatalo said that the new analysis method, published in the journal Scientific Reports, quantifies infant motility as reliably as a human being would be able to do by viewing a video recording.

After the measurement, the infant's actual movements and physical positions will be known to the second, after which computational measures can be applied to the data.

"This is a revolutionary step forward. The measurements provide a tool to detect the precise variation in motility from the age of five months, something which medical smart clothes have not been able to do until now," Vanhatalo said.

The data gleaned by the smart jumpsuit is valuable, since the detection of abnormalities in the neurological development of infants at an early stage enables early support.

Brain plasticity is at its strongest in early childhood, and is benefited by measures supporting development, which are targeted at recurring everyday activities.

The pathogenic mechanisms underlying developmental disorders are complex, but preterm birth, perinatal brain damage and the lack of early care, as well as insufficient stimulation in the growth environment aggravate the risk of developmental problems. Asos Launches Wheelchair-Friendly Jumpsuit; Fashion Company Gets Into Social Media’s Good Books, Once Again!

Developmental disorders in today's pressure-dominated world pose a considerable risk that can lead to learning difficulties and obstacles in the competition for education and jobs, said Leena Haataja, Professor of Paediatric Neurology at the University of Helsinki. Furthermore, they are a risk factor associated with exclusion from contemporary society.

"The early identification of developmental disorders and support for infants' everyday functional capacity in interaction with the family and the growth environment constitute a significant factor on the level of individuals, families and society," Haataja said.

In the future, the smart jumpsuit can be used for the objective measurement of how various therapies and treatments affect children's development.