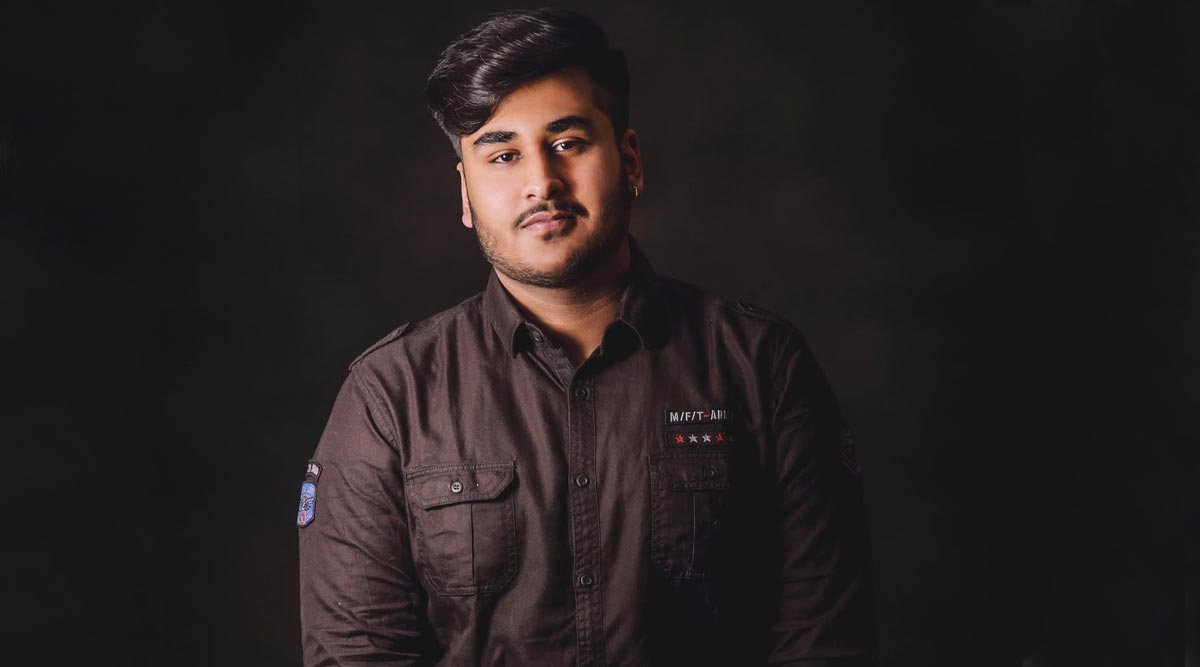 People with rare aptitude possess the trait to transform the sphere either by their work or by their words, but the young fellow from Katni does both with morality. Kushagra Anand is an 18-year-old businessman and an influencer from Katni, Madhya Pradesh. This guy has attained plenty at such a minor age only because of his hard work. Setting up a business was not a piece of cake for him but after establishing it adequately, now he came out to be successful as well as influences other people to take initiative to work their best and generate opportunities for themselves.

A workaholic guy always settling tremendous strength into everything he does. A very optimistic, and enthusiastic guy with the mind frame of never giving up, same he wants others to do, just never to give up. His wisdom about life is not just being a businessman but also to provide values to young people by influencing them, their notions, thoughts and standpoint to work even harder to acquire something substantial in life.

The fellow hustled hard day and twilight to bring about his work meritorious and broadening his network he made himself praiseworthy sufficient by formulating his persona most influential and admirable.  Soon he is going to start his own marketing agency "marketingcrown". For his future, we wish him Good luck.