Hot Sex Positions For Intense Orgasm: 5 Types Of 69 Sex Position You Had No Idea Existed! 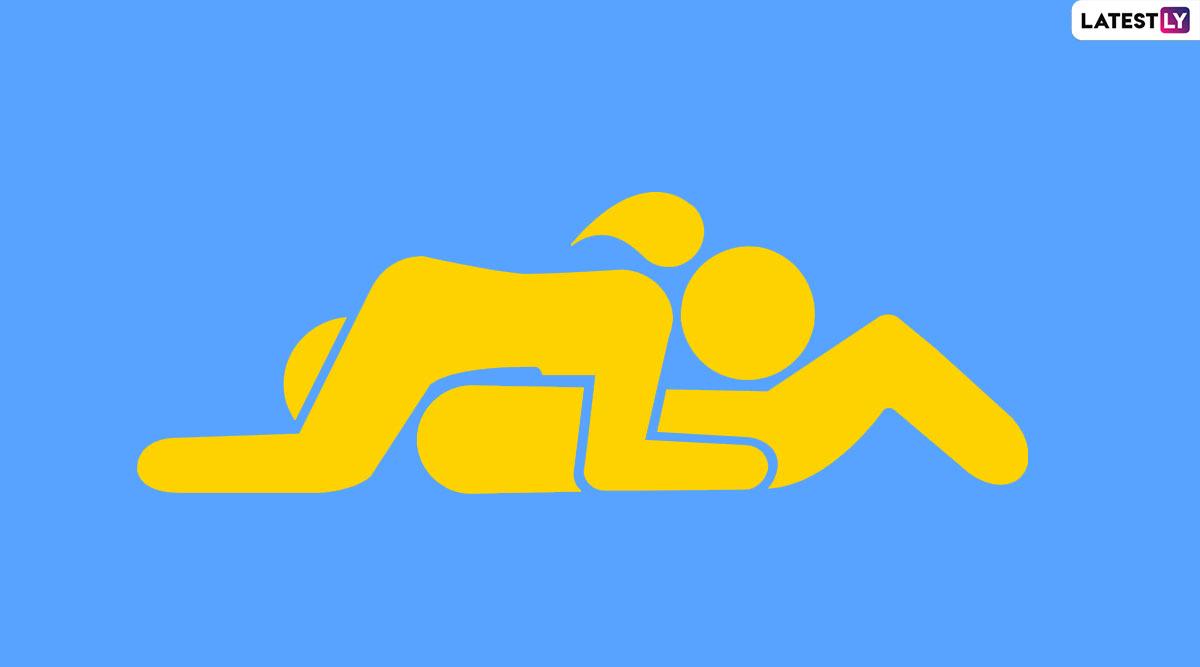 For this type of sex position, instead of lying on one another, the couple lies on their sides facing each other while performing oral sex on each other. This doesn't put the pressure on the person beneath and you can hold on to the pose for long.

For this you must stand while acing the 69 pose. The man can stand while holding the woman upside down in a way that both the people's faces reach each other's genitals.

This is ideal for people with a height difference. This almost creates a circle between the two. And gives some space in the middle.

You can try out any kind of 69 position, however you must keep in mind to make it safer for the two of you.