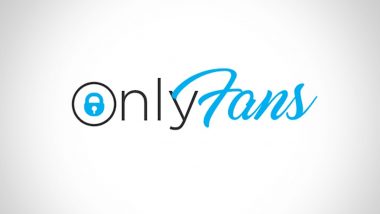 The 35-second video OnlyFans cost $3 to unlock and while people expected some NSFW video but it was a video of naked three years old self. Horrified social media users have called her "disgusting" and that the idea of sharing her own childhood naked video on OnlyFans was "disturbing". OnlyFans has since suspended her account. Gabi has an identical twin sister and is known for being an Ariana Grande lookalike, having appeared in the music video for 'Thank U, Next'.

(The above story first appeared on LatestLY on Dec 03, 2020 05:05 PM IST. For more news and updates on politics, world, sports, entertainment and lifestyle, log on to our website latestly.com).