Disaster Tourism: 7 Tourist Places That Are Popular For the Destruction it Witnessed 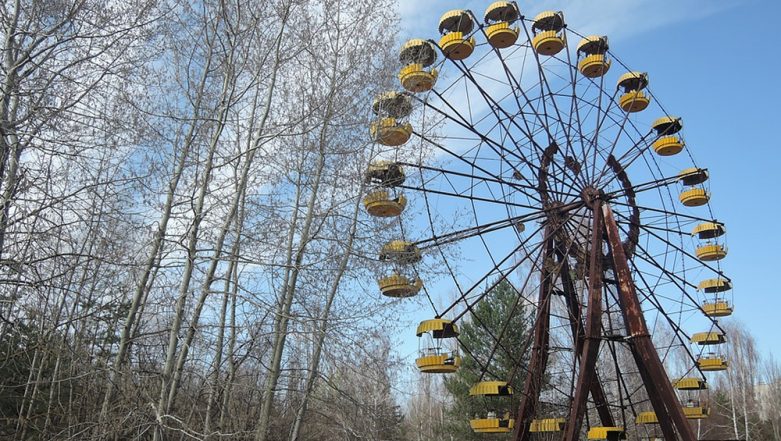 Disaster tourism has always been a money-minting feature for the travel industry. From tsunamis, earthquakes, volcanoes, floods, wildfires to natural disasters, the unexpected loss has always been grabbing eyeballs. One of the major man-made disasters which have attracted people's attention ever since the incident is the post-bombing remains at Hiroshima and Nagasaki in Japan. Chernobyl in Ukraine has been witnessing a heavy inflow of tourists in the recent past, thanks to recently released mini-series based on the nuclear accident. Disaster Tourism: Know About the Travel Trend That Peeks Into Tragic Events.

The 9/11 Memorial in New York City is one of the prime examples of how disaster tourism locations. Some of these landmarks are crucial historical events which need to be remembered by the future generations. While on one hand, it lures visitors who are keen to peep at the catastrophe, on the other hand, it serves as a learning platform. Although these disaster sites maintain an eerie silence, they talk volumes of nature's abilities and how humans are expected to respect it. It stands as a warning against man-made disasters advising the young to treat the planet with care and respect. 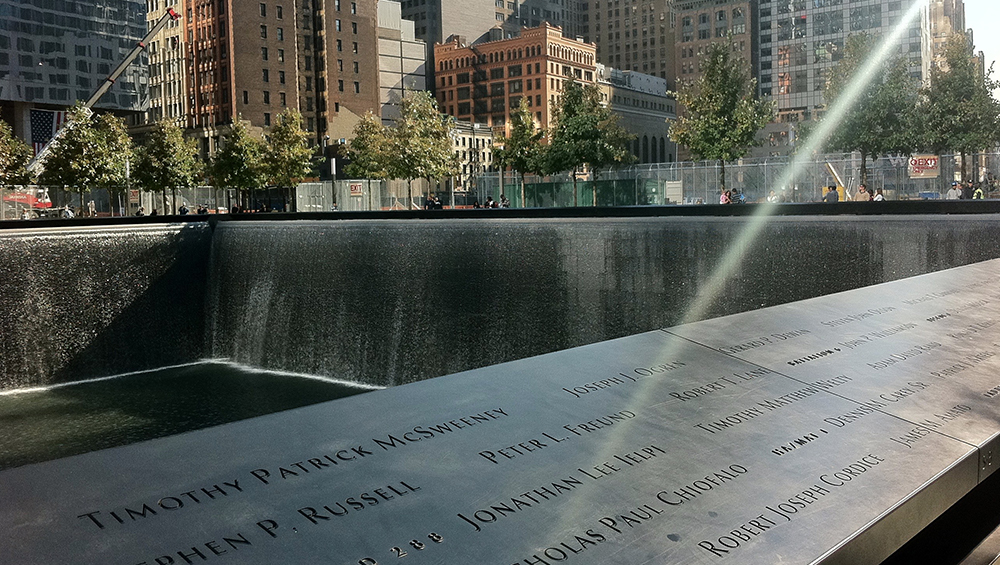 National September 11 Memorial & Museum commemorates the September 11, 2001 attacks and the 1993 World Trade Center bombing. A total of 3,002 lost their lives in the gruesome attack that shook the world. The memorial is located at the World Trade Center site where stood the Twin Towers that were destroyed during the 2001 attacks. It also has an attached museum which is open to the public. 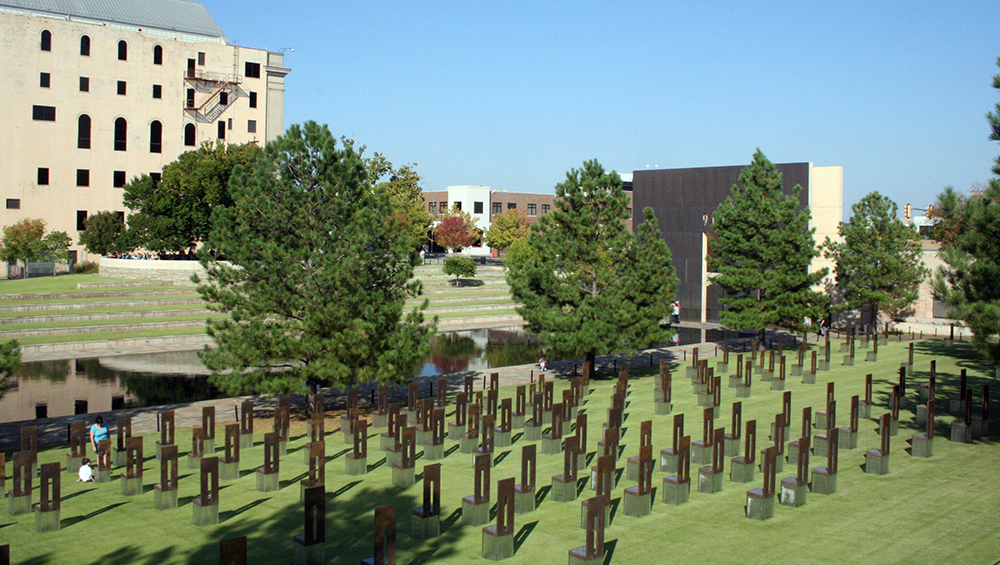 An F5 tornado devastated suburban Moore, Oklahoma City on April 19, 1995. Alfred P. The bombing of the Murrah Federal Building resulted in the death of 168 people for which a field of empty chairs with the names of the deceased have been erected along with an informative museum. 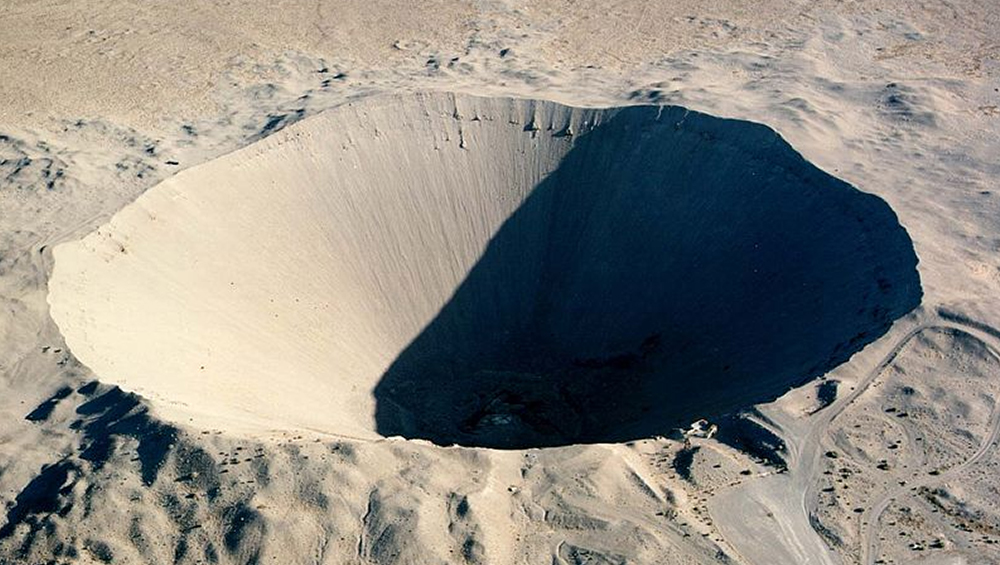 Nevada National Security Site is one of the most contaminated places in the United States. Earlier known as Nevada Proving Grounds, located just 65 miles north of Las Vegas, the site has witnessed over 900 nuclear tests between the 1950s to 1990. While no destruction occurred, the land has been destroyed beyond repair. It now receives travellers with an interest in the history of nuclear warfare. They can tour in some of the facilities where nuclear testings were held. There are also many craters left from the explosion. 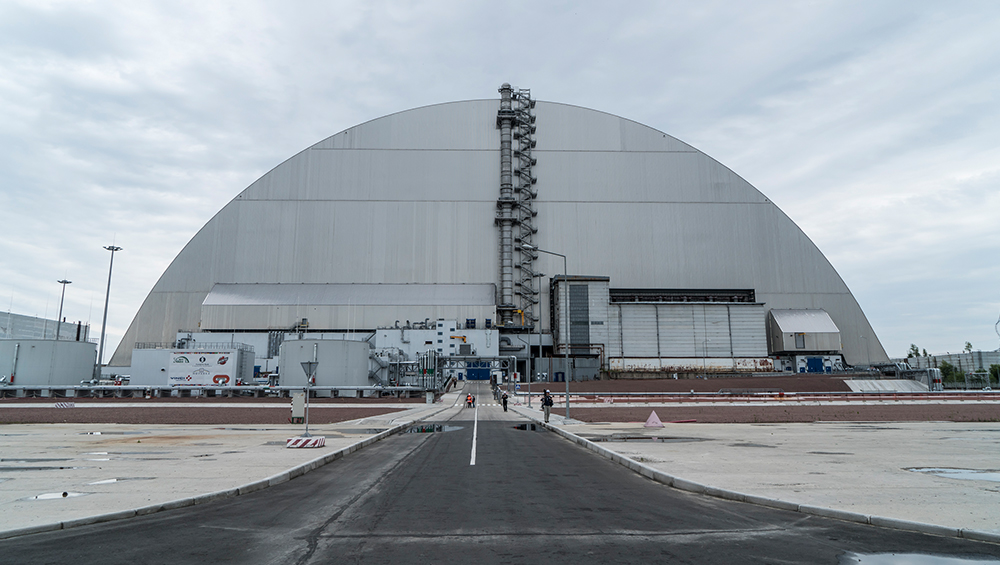 On April 26, 1986, Chernobyl's number four reactor exploded splurting out radioactive particles into the atmosphere. The incident caused dozens of immediate deaths other than thousands of long-term ones. Around 3,50,000 residents from the cities of Chernobyl and Pripyat had to be displaced. While the plant stopped its operation in 2000, remains of the catastrophe has been attracting tourists ever since. The recent mini-series on the incident has resulted in an increase in the number of people visiting the place. Instagrammers who treated the place as 'perfect' backdrop for pictures were slammed for being insensitive. 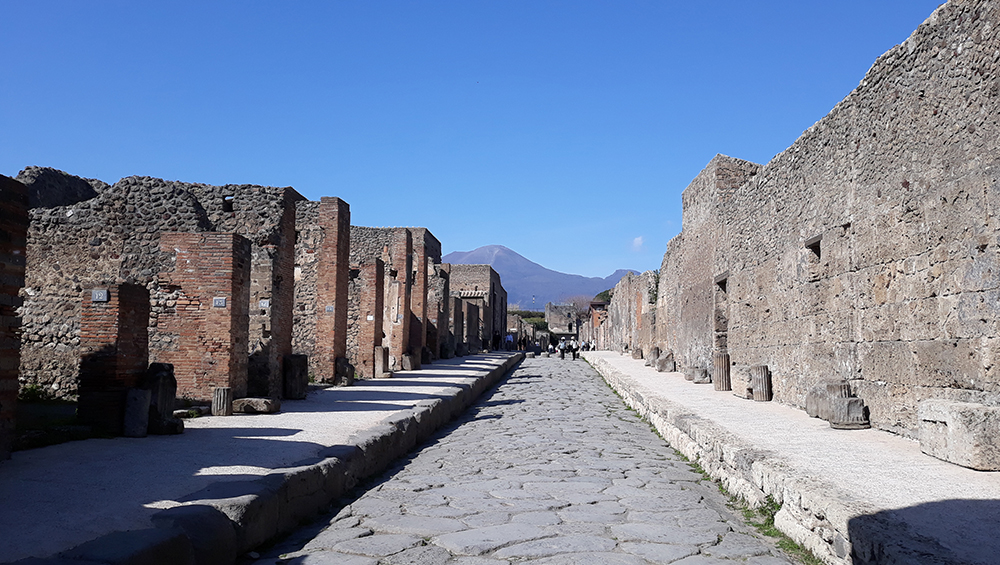 Today, Pompeii is part of Italy's most popular tourist attractions which receives more than 2.5 million visitors annually. Pompeii was unknown for 1,500 years as got buried under Mount Vesuvius when it erupted in 79 AD. Pompeii was initially rediscovered in 1599 following which a broader excavation was conducted in 1748. Around 300 human skeletons of people trying to flee the eruption were found at a beach. It is a is part of the larger Vesuvius National Park and one of the world's most unique disaster sites. The place is well preserved and its streets, bathhouses, courtyards, markets, brothels, buildings are proof of it. 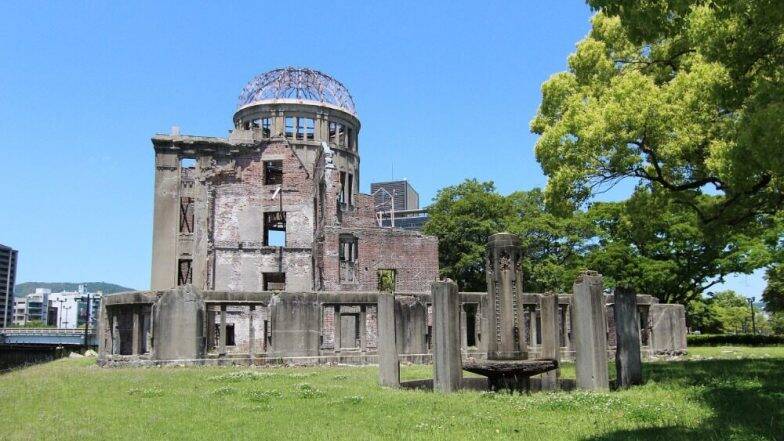 The world's first atomic bombing scarred the Japanese cities of Hiroshima and Nagasaki forever. On August 6, 1945, the United States dropped the bomb on Hiroshima killing more than the quarter of a million souls. While 70,000 people died on spot, another 70,000 suffered fatal injuries from the radiation. Hiroshima Peace Memorial which is known as Genbaku Dome or A-Bomb Dome is part of the Hiroshima Peace Memorial Park. The hall which was partially destroyed during the bombing stands as a memorial to the people who lost their lives in the attack. Hiroshima Day 2019: History, Facts and Pictures of the Japanese City Bombed During World War 2. 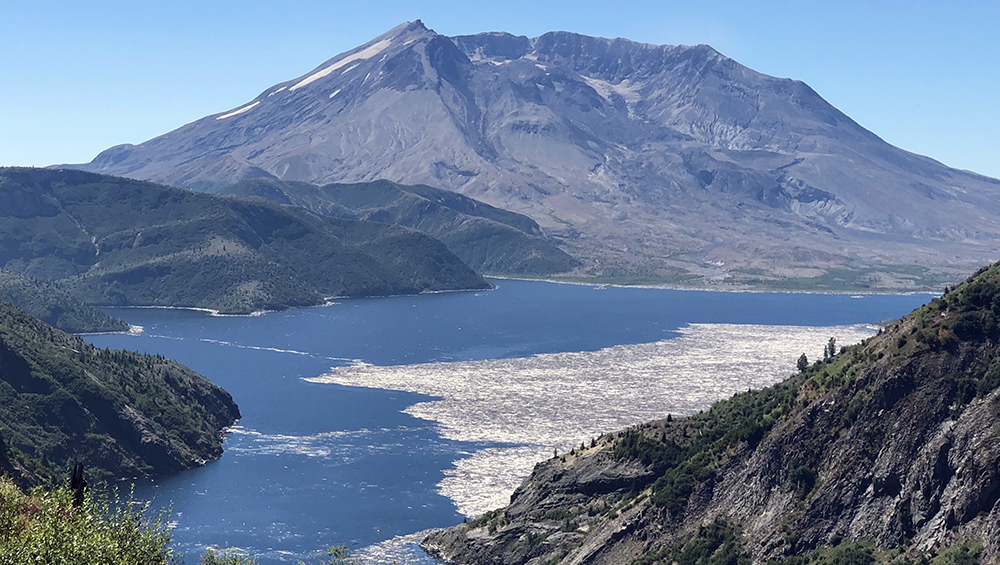 Mount St Helens National Volcanic Monument is a United States National Monument that includes the area around Mount St Helens in Washington. In 1980, Mount St Helen erupted taking away over 200 homes and killing 57 people. The devastating volcano also destroyed 150 square miles of forest. Following which, the land was dedicated as a memorial to remember and honour those who lost their lives in the natural disaster. The decision by the government helped the forest in the region grow back. Today, the place hosts hiking, camping, fishing and studies on volcanoes.

Although disaster tourism thrives due to our quest into tragedy, it also has a different side. Tourism boosts the local economy of places which witnessed a tragedy in the recent past. It helps the locals in bringing back their life to normalcy and set up their homes. For travellers visiting places that just witnessed a disaster, one has to be extremely sensitive. It solely depends on how a traveller decides to treat the place which will help in bringing the change.