Apart from being a tourist attraction, wildlife has a more meaningful purpose to offer. Every form of life in an ecosystem is interlinked with others. Any change in wildlife will affect humans as well as the overall environment. 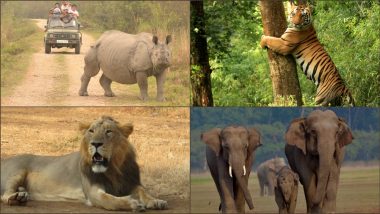 The undomesticated animals and sometimes plants of a particular area included are called wildlife. Not specific to forests or rainforests, you can also find them in other ecosystems like deserts, grasslands, plains, and even in most civilised urban regions. The balance between wildlife and other life forms in an ecosystem is essential to have a sustainable environment. For instance, if deforestation increases in the forest ecosystem, wildlife will utterly lose their habitat and their chances of extinction increase, affecting the whole ecosystem. World Wildlife Day 2022: Date, Theme, History And Significance of The Day That Celebrates Diversity of Life on The Planet.

Over the years, humans have played a significant role in wildlife extinction by deforestation for mainly industrial purposes. Deforestation caused global warming and soil erosion, leading to flash floods. As a result, wildlife lost their natural habitat. Hence the cases of endangered species have been raised. Every year, experts' estimation reveals that around 200-2000 species are extinct. It might look all fascinating around from a balcony of a tall building that we live or work in, perfectly engineered roads and skyscrapers, the marvels of civil engineering. But do we realise our ideas got shaped only at the cost of ruining the living settlement now facing the threats of extinction?

At its 68th session, United Nations General Assembly on 20th December 2013 declared 3rd March every year as a World Wildlife Day to celebrate the wildlife and raise a vital awareness regarding wildlife conservation at all levels globally. This year in 2022, World Wildlife Day is being celebrated under the message "Recovering key species for ecosystem restoration." The idea is to globally highlight the species at the brink of extinction and the possible efforts to restore their habitat to minimize their chances of extinction and conserve the forests.

In India, tha main reason for the habitat dismantling of wildlife is due to the population explosion. The famous Bengal tiger weighing around 550 pounds is one such endangered species. For industrials, agricultural, mining purposes, wildlife is facing a crisis.

Maintainance of Sanctuaries and national parks and implementation of projects like Project Tiger on 1st April 1973 and crocodile conservation programme are some steps taken by the government in India to protect the wildlife. Harsh realities aside, somehow, it is appreciable of the government at the centre for taking steps in the maintenance of sanctuaries and national parks in India. India is rich in wildlife from north to south, east to west, making it one of the most fantastic tourist attractions. India has a total of 564 wildlife sanctuaries. Out of these, here are the five best Wildlife sanctuaries you can plan to visit with family or friends on world wildlife day and make most of it :

It is the largest wildlife sanctuary in India, in Rajasthan. The best season to visit Ranthambore National Park is during summers from April to June as animals out of thirst wander around a lot searching for water. As a result, people get to observe them more closely. Safari timings in the morning are around 7 am to 11 am and mostly 2 pm to 5:30 pm. You can find Tigers, blackbucks, peacocks, spotted deers and about 250 species of birds here though it is known as a National reserve for Tigers specifically. 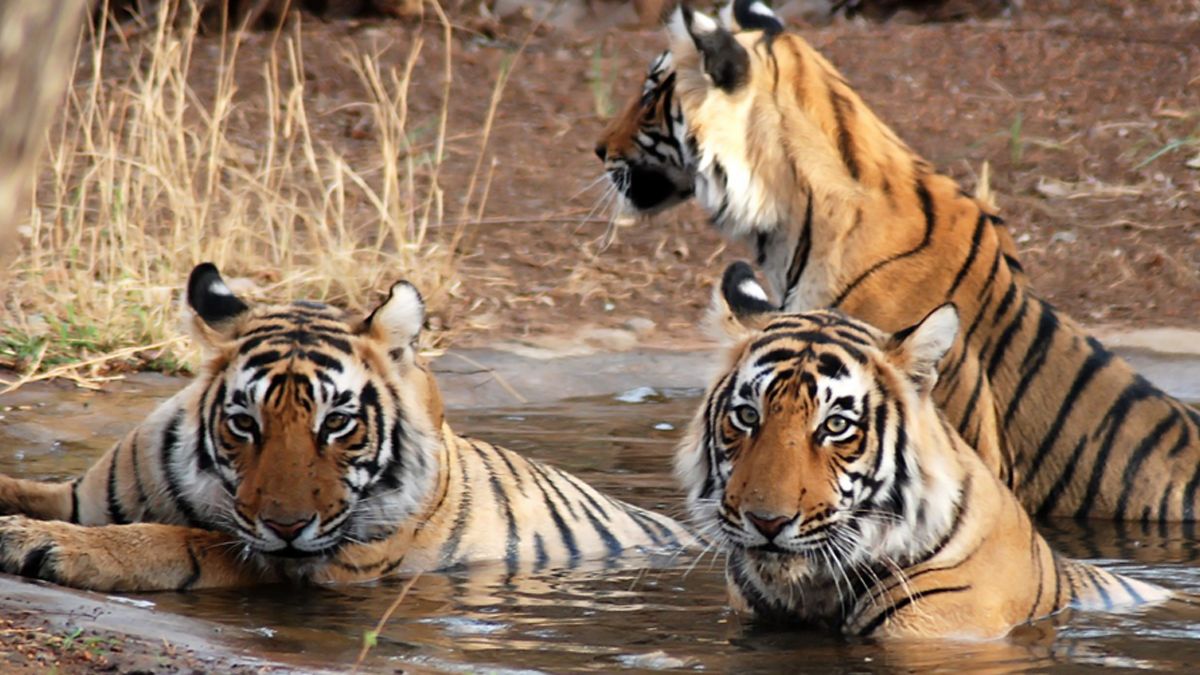 Worldwide famous for endangered species, temples, waterfall and dams, Jim Corbett National Park is situated in district Nainital of Uttrakhand. There is a wide variety of flora and fauna along with the splendid Royal Bengal tiger. This sanctuary is considered one of the best adventurous spots in the world. You can visit in late summers till the beginning of winters, considered to be the best timing. 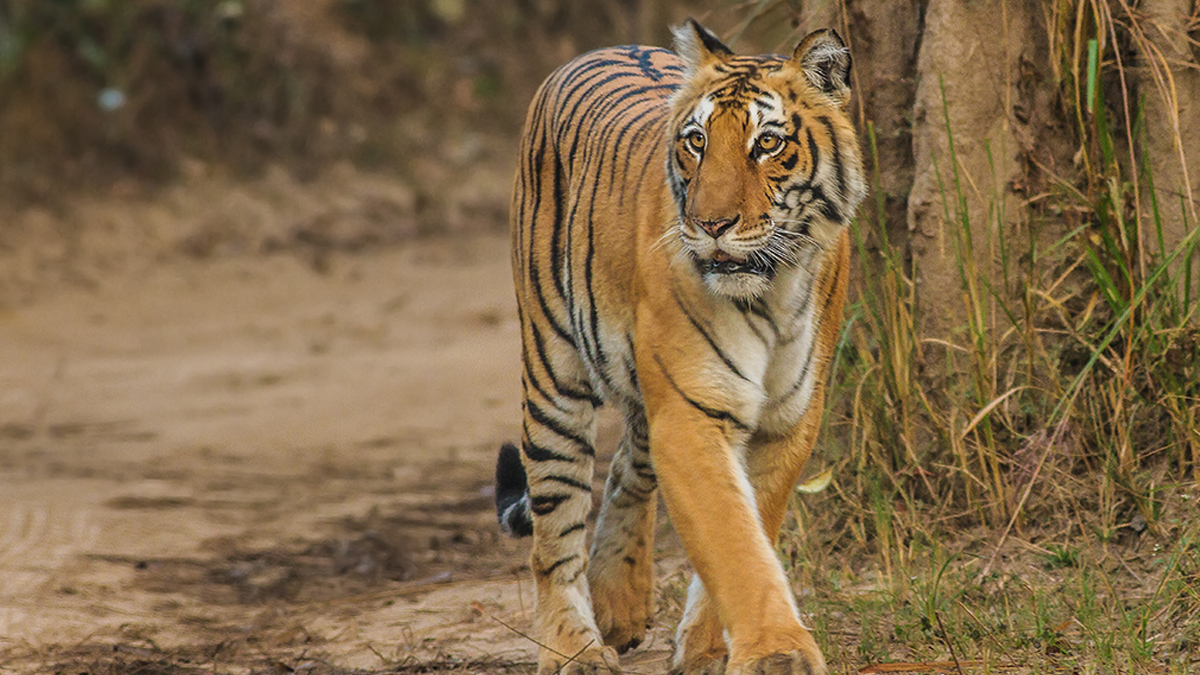 It is located in Gujarat, also known as Sasan Gir. This national park is an abode to majestic Lions deriving from Asia. These lions wander in human settlements nearby. This national park played a vital role in conserving these Asiatic lions who were at the last stage of extinction hence widely applauded for the efforts. Gir is the only forest where Asiatic lions are found in their real habitat. Apart from lions, many other mammals, birds, reptiles and flora could be seen in Gir national park. The best time is post-October till May. 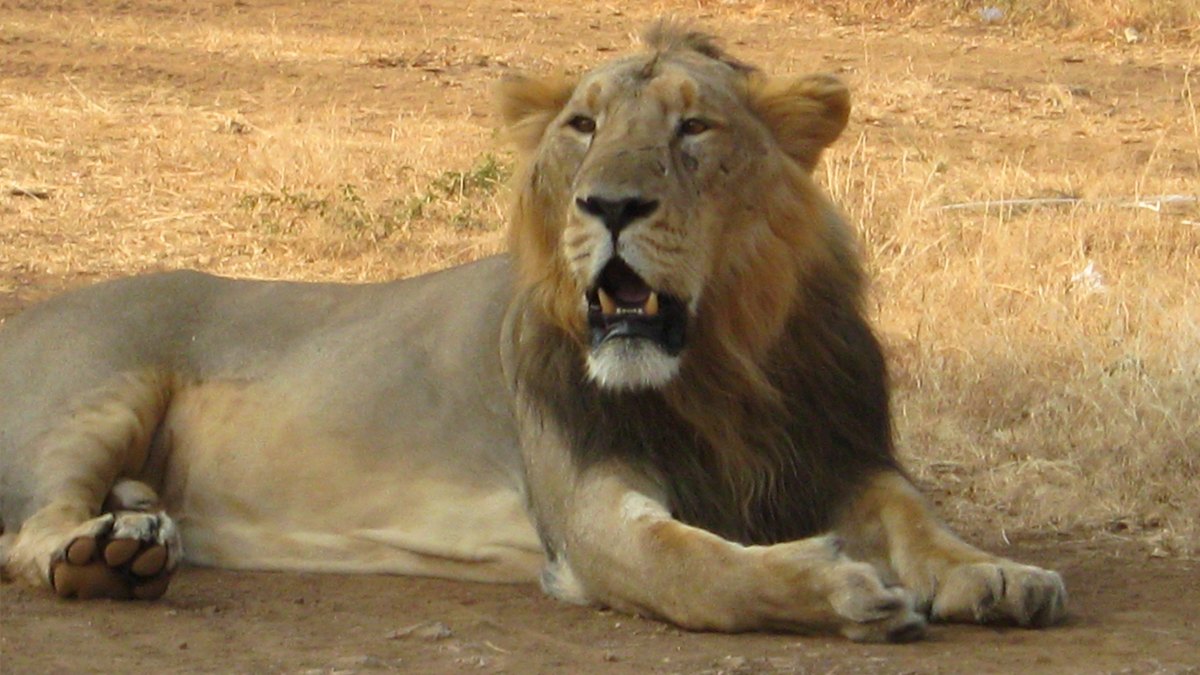 It is located in Madhya Pradesh, in the Maikal range of Satpura. This national park is situated at a height above the plains. Wild animals in the Kanha National Reserve are Bengal tigers, swamp deer, barasinghas, jackals, wild dogs, sloth bears and foxes. It also possesses various species of birds and wild plants. Two modes of sightseeing are available here: Jeep safari and Elephant safari. Preferably people visit during October through June. 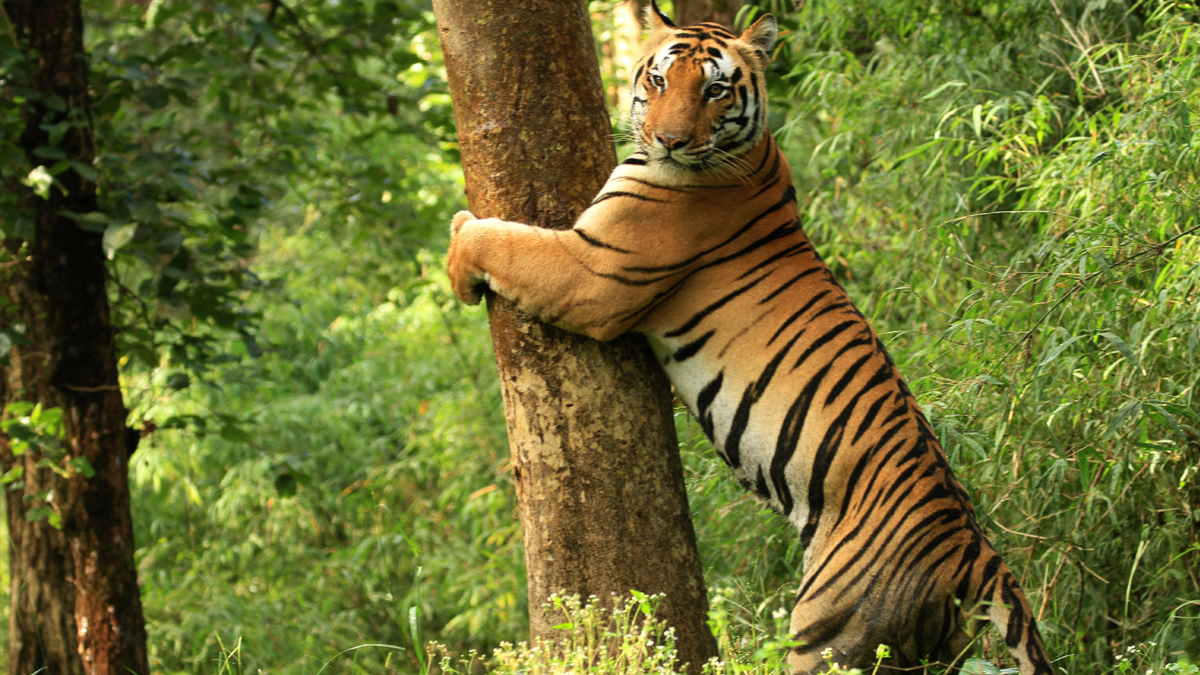 Famous for its one-horned rhinoceros, Kaziranga National Park is located in Assam. It is also a habitat for Asiatic buffaloes, swamp deer and elephants. Ganges dolphins are also present. You can enjoy cruises over the Brahmaputra river in the park and even enjoy an elephant safari. You can mostly visit during winters. 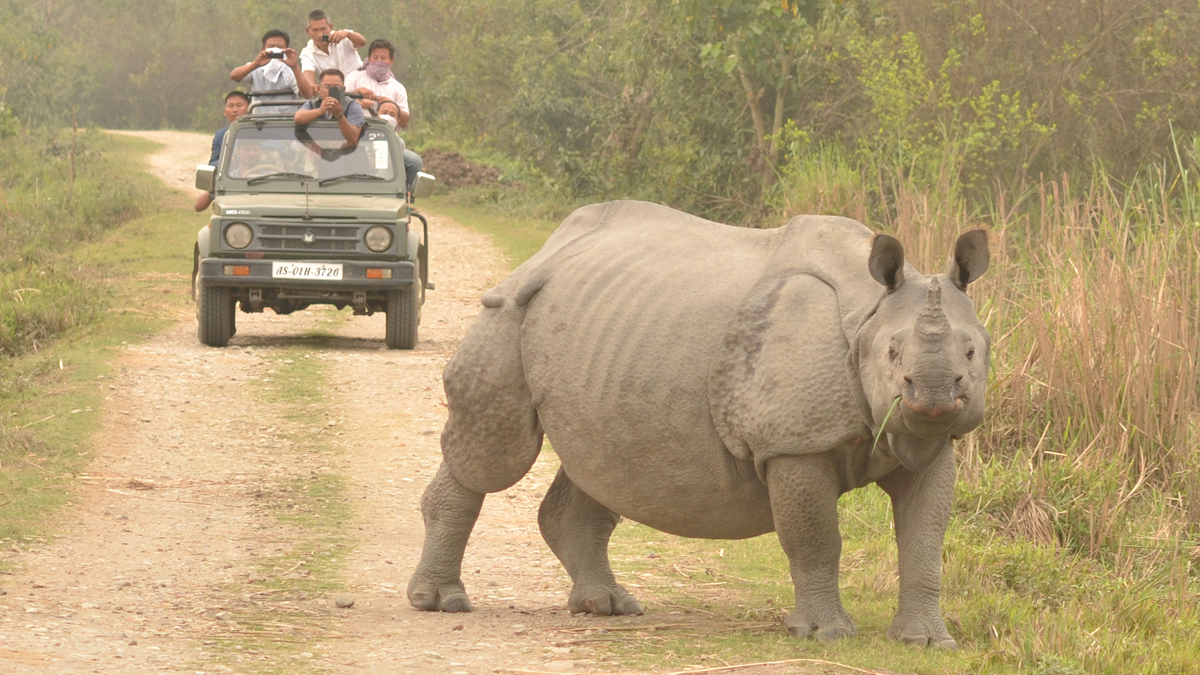 Apart from being a tourist attraction, wildlife has a more meaningful purpose to offer. Every form of life in an ecosystem is interlinked with others. Any change in wildlife will affect humans as well as the overall environment. So let's take a pledge and do our bit by at least not appreciating cutting down forests for construction purposes and discouraging hunting for recreational purposes to conserve the essentials of wildlife, both flora and fauna.

(The above story first appeared on LatestLY on Mar 03, 2022 08:30 AM IST. For more news and updates on politics, world, sports, entertainment and lifestyle, log on to our website latestly.com).