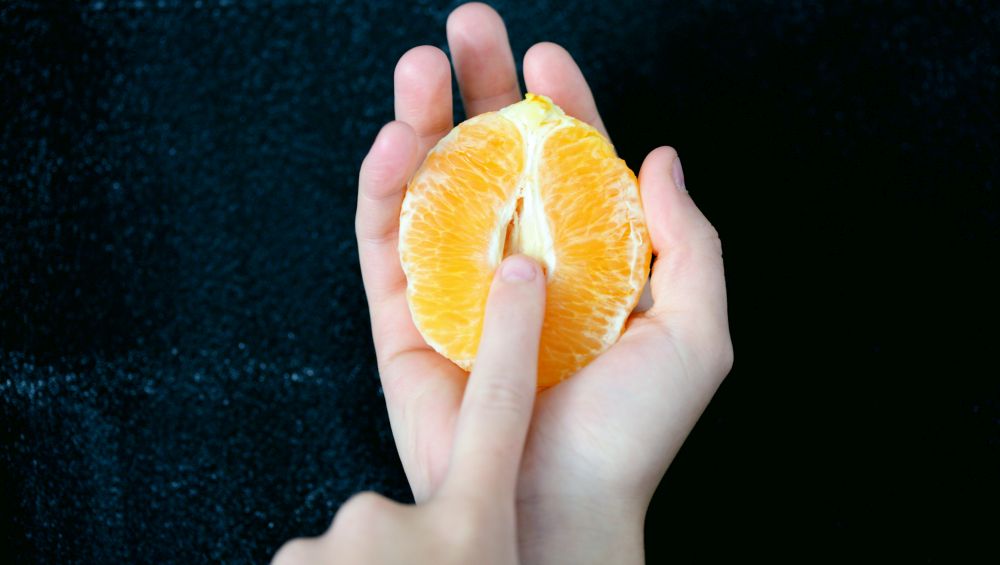 When a man has an orgasm, his penis releases a white fluid, which also contains his sperms in it. This process is termed as ejaculation. While some women too can ejaculate, it is mostly rare for them to release a fluid when they orgasm.

Also, some people try and experiment with inserting objects inside their private parts. This can be all fun and thrilling until it gets to a point where the object hurts you. Hence, it is advisable to carefully insert objects inside your body.