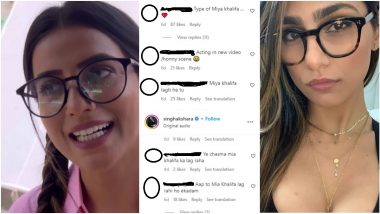 The Bhojpuri actress Akshara Singh (Akshara Singh) enjoys enormous popularity for both her acting and her stunning appearance. The audience is really enthusiastic about each of Akshara Singh's music videos and movies. Mia Khalifa Shares NSFW Tweet ‘My Tits Are Too Nice To Look for Parking,’ Racy Message on Twitter Goes Viral!

Bhojpuri actress Akshara Singh's Video Where She is Compared to ex-pornstar Mia Khalifa:

The BTS video for Akshara Singh's brand-new song, "Piya Ke Zulfiya," can be seen here. In the video, Akshara Singh can be seen having fun with her colleagues. For the session, the actress is pictured in a different outfit. In the video, Akshara can be seen with her hair in two braids and round spectacles on. Netizens have compared Akshara Singh to pornographic star Mia Khalifa Video after noticing her new appearance. One user said, "Mia Khalifa Lag Rahi Ho." Another wrote, "Didi chasme me Miya lag rahi ho." A third user commented, "Aap to Mia Khalifa lag rahi ho ekadam." Yet another added, "Shi bolu to aap miya khalifa lag rhi h." 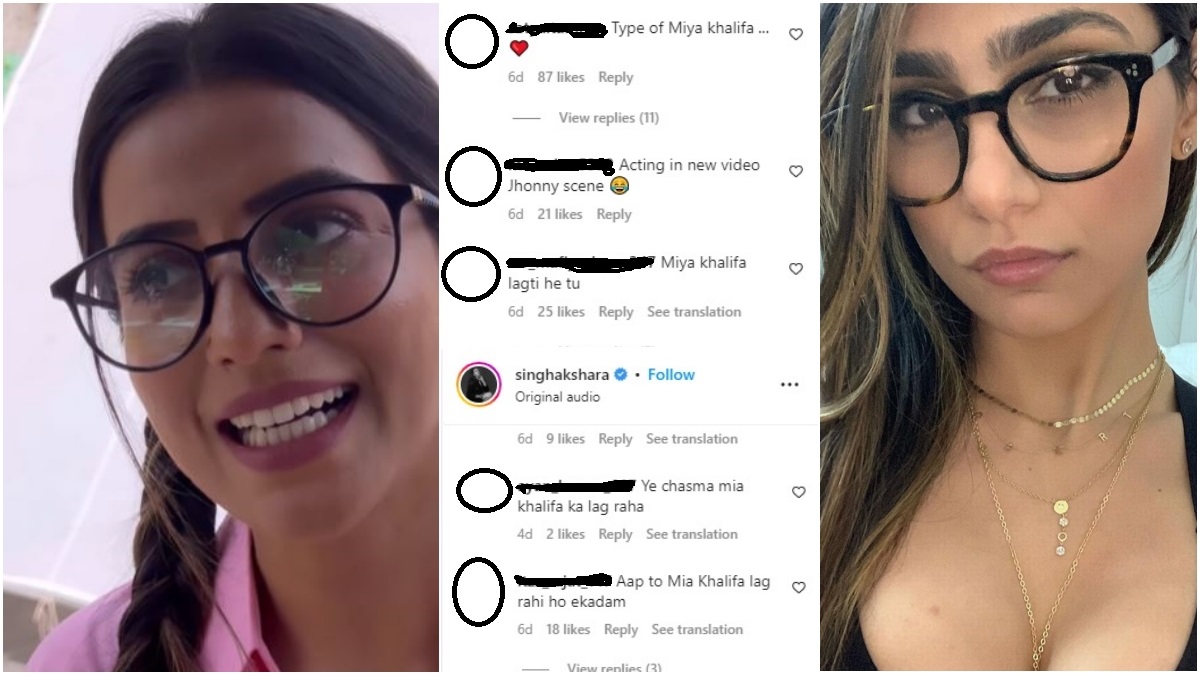 One of the best monetarily compensated actresses in Bhojpuri film is Singh. She is well-known for her work in the action dramas Tabadala and Sarkar Raj as well as the romantic action movie Satya. Last year, she participated in Bigg Boss OTT.

(The above story first appeared on LatestLY on Dec 08, 2022 12:46 PM IST. For more news and updates on politics, world, sports, entertainment and lifestyle, log on to our website latestly.com).