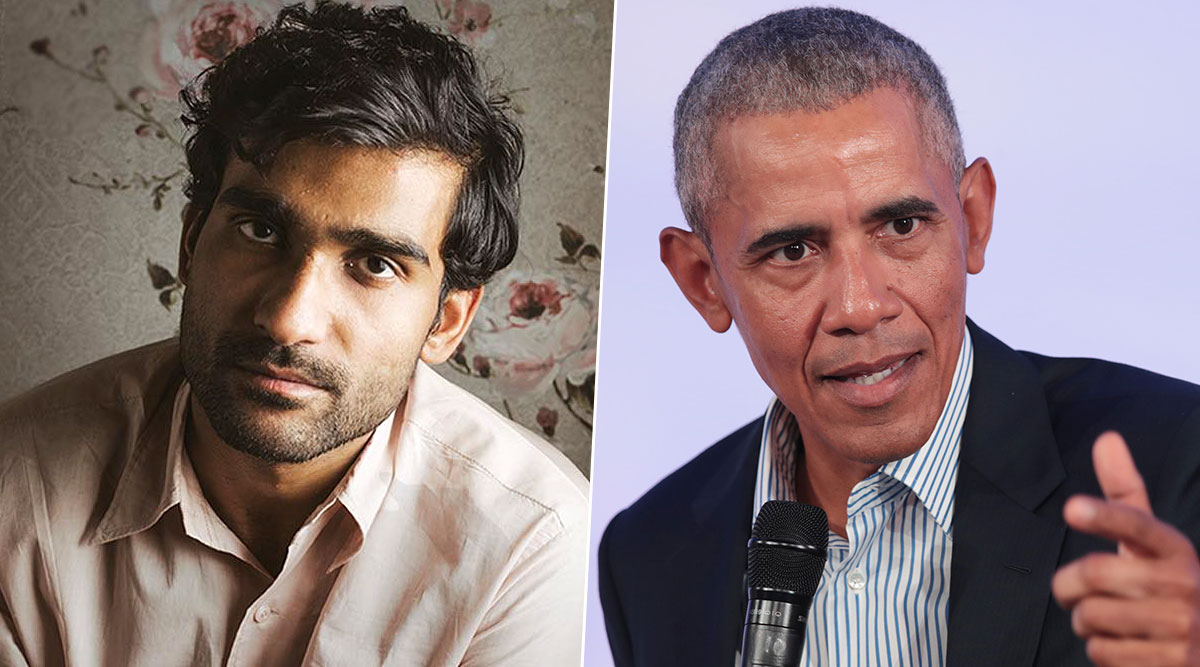 As the year 2019 bids adieu, former President of United States Barack Obama on Monday shared the list of his favourite music of the year which included the song 'Cold/Mess' by Indian musician Prateek Kuhad alongside Beyonce's 'Mood 4 Eva', The Black Keys 'Go' among others. Continuing with the tradition of sharing the year-end list of his favourite music, books, and films, the former President took to Twitter on December 30 and shared his favourites of the year in each of the genres."From hip-hop to country to The Boss, here are my songs of the year. Fleabag Is Barack Obama’s Favorite Show in 2019, The Irishman, Parasite and Other Films That Made It to Former US President’s List.

If you're looking for something to keep you company on a long drive or help you turn up a workout, I hope there's a track or two in here that does the trick," read Obama's tweet. Soon after the list was released on the Twitter account of the former President of the United States, musician Prateek Kuhad, who is the only Indian artist to feature in this year's list, also shared the list on his Twitter account with a heartfelt post."This just happened and I don't think I'll sleep tonight. Donald Trump’s Al-Baghdadi Speech VS Barack Obama’s Bin Laden Speech; This Jimmy Kimmel Mashup Is Funny AF? (Watch Video)

This just happened and I don’t think I’ll sleep tonight. Totally flipping out. I have no idea how cold/mess even reached him but thank you @barackobama, thank you universe 🙂 I didn’t think 2019 could’ve gotten better, but damn was I wrong. What an honour. https://t.co/zwaJFIQLmC

Totally flipping out. I have no idea how cold/mess even reached him but thank you @barackobama, thank you universe. I didn't think 2019 could've gotten better, but damn was I wrong. What an honour," tweeted the young Indian artist.The song 'Cold/Mess' is a love song composed and sung by Kuhad and features actors Jim Sarbh and Zoya Hussain in the video.Other artists that made it to the favourite music list of the former President are Beyonce, Lizzo, Frank Ocean and Solange.