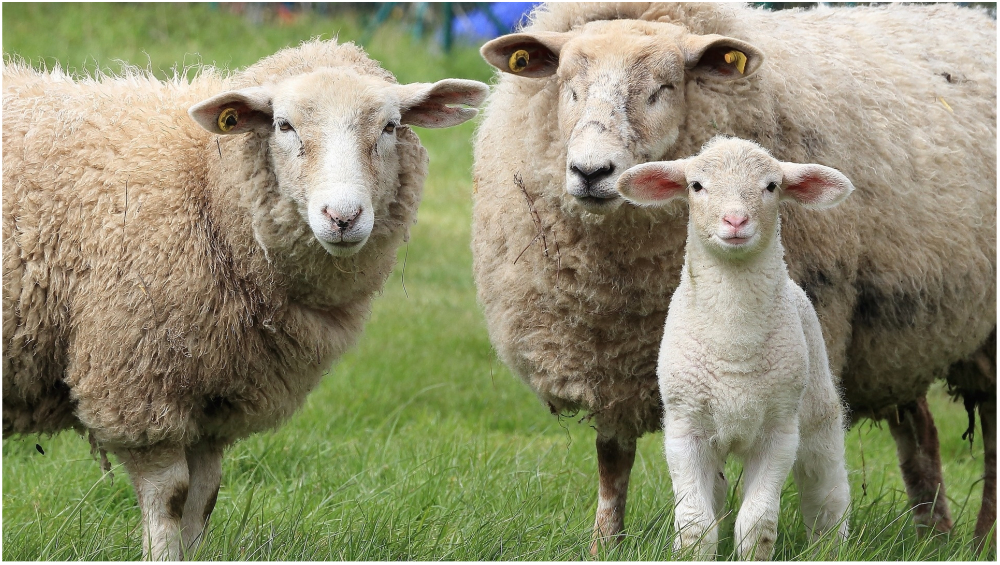 London, December 11: Mercifully, it did not happen with the water we drink. In a bizarre incident, hundreds of sheep in Southern Ireland went on a week-long uncontrollable sex drive after they drank water from Ringaskiddy harbour where drug manufacturer Pfizer had accidentally spilled tonnes of Viagra.

To the surprise of hundreds of shepherds, the animals behaved very strangely and were sexually overactive, according to a worldnewsdailyreport.

During an interview with RTE One, Michael Murphy, a shepherd, described his animals as "behaving like sex maniacs". Man’s 6-Hour-Long Erection After Drinking Viagra-Infused Energy Drink Prompts Zambia to Ban the Beverage.

Pfizer admitted that one of its drug-manufacturing plants accidentally spilled more than 755 tonne of unfiltered Viagra in the waters of Ringaskiddy Harbour over the last week.

The Viagra drinking affected over 80,000 sheep and a few hundred heads of cattle too.

"The system was repaired on Sunday and the problem now seems to be resorbing, but it could take weeks before all infected animals' behaviour comes back to normal," said the report.

This is after in 2017 villagers from Ringaskiddy filed a class-action lawsuit after fumes from the plant were found to have arousing effects on both humans and animals.