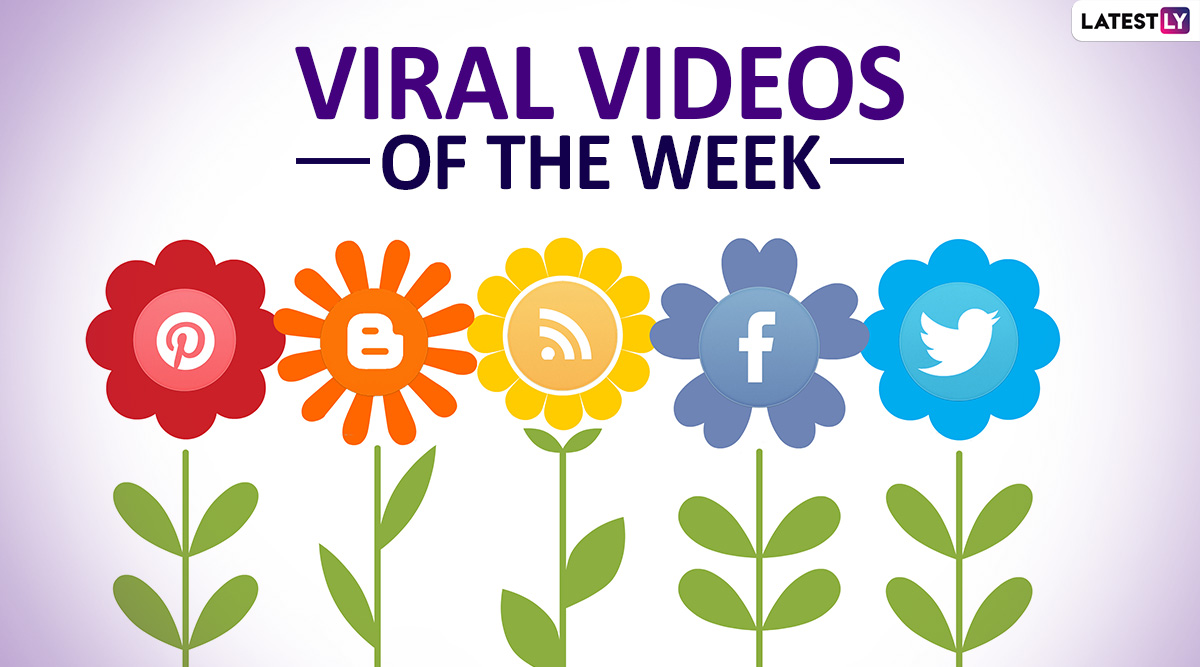 We reached at that time of the week, when we are less stressed and more relaxed. Unless some of you are unfortunately working on the weekend to meet deadlines. We feel you! There are a lot of things happening around the world. While at present, social media users are rejoicing over the announcement of famous sitcom Friends Reunion on HBO Max. This week had been tough too. Coronavirus outbreak has killed 2,236 people in China, and many incidents came in showing the scare of the virus. To prevent themselves from getting infected by a coronavirus, people are going extent. A woman was spotted donning a giant giraffe costume as there has been a shortage of masks in the country. Again, Philippine couples who got married at a mass wedding kissed their partners wearing surgical masks. When people were battling with these disheartening moments, another video came up that broke the internet’s heart. It was the video of a 9-year-old boy, Quaden Bayles who got bullied in school because of dwarfism. His mother posted the clip on social media where Quaden was seen crying and wanting to kill himself. Watch 7 viral videos of the week that disheartened the netizens.

The 9-year-old boy, Quaden Bayles went viral during the end of this week after he was bullied in school for being a dwarf. His mother, Yarraka Bayles shared the painful moment on social media. Crying in the backseat of his mother’s car and wanting to kill himself, the sight was heartbreaking. Soon, #WeStandWithQuaden began to trend online to remind that bullying is not okay and won’t be tolerated.

A patient at King’s College Hospital in London was captured playing the violin while the surgeon was operating him. 53-year-old Dagmar Turner underwent a brain tumour operation. According to reports, she played the violin so that surgeons could ensure that parts of the brain which control hand movement and hand movements were not damaged during the procedure.

Shortage of surgical masks in China led this woman wore a giant giraffe costume to prevent herself from getting infected. Identified only by the surname He, she visited a hospital to pick up medicines.

Around 220 couples in Philippine got married at a mass wedding. What made the scene emotionally was when these couples kissed their partners wearing surgical masks. They were wearing the masks so that they don’t catch the coronavirus which continues to take lives in China and other Asian countries.

Currently behind me on the plane. When you super scared of #coronavirus #COVID2019 pic.twitter.com/iOz1RsNSG1

Two flight passengers were spotted on an unspecified flight covered in sheets to plastic to shield themselves from coronavirus. While the moment was hilarious for a few, we also cannot ignore how much people across the world is scared of getting infected from the virus. This was one of many instances where people are seen going to any extent to protect themselves from the virus.

Amid the heartbreaking videos, there were some which kept the mood light. Ahi Challenge TikTok videos were one of them. People participating in this challenge were showing off their cool dance moves in the tune of 2017 reggaeton song, “Tra Tra” by Nfasis.

There can hardly be viral moments without the Kardashian-Jenner clan. This was one such and Twitter could not deal with it. It appeared like Kim and Kanye went out on a shopping spree in Paris, but it was Kim who was responsible for the bags. The couple spotted in an elevator shows Kanye walking out on her leaving her to pick her own bags.

These were the seven videos that instantly went viral on social media. While the majority of the moments were heartbreaking, we had Kim-Kayne and TikTok for some light-hearted fun. We hope the upcoming week unfurls more happy moments than breaking our hearts. Until then, enjoy your weekend!