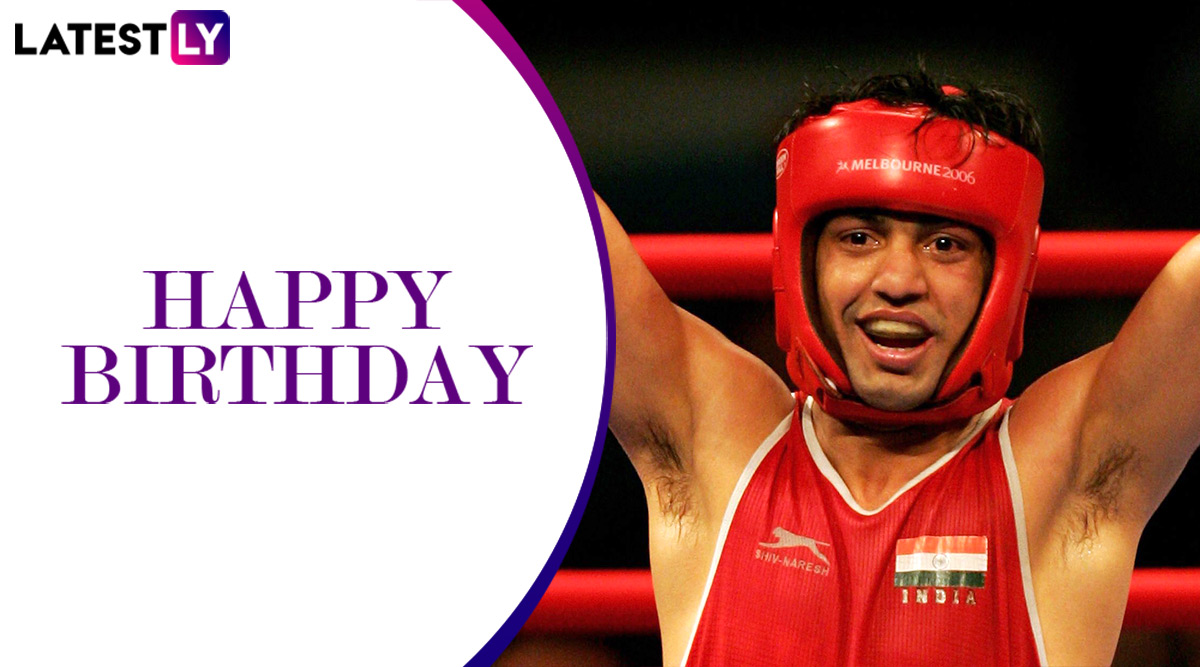 Once one of India’s most promising boxers, Akhil Kumar celebrates his 39th birthday on March 27, 2020 (Friday). Born in Faizabad, which was renamed Ayodhya in 2019, in 1981, Akhil Kumar aspired to become a boxer since childhood. He remains one of the rare boxers in India to play “open guarded” boxing. Akhil Kumar first competed in international boxing at the YMCA Junior International Boxing in 1999 and won a gold medal. Two years later repeated the same feat and claimed the top honours at the International Invitational Boxing Championship in Russia. On his birthday, take a look at some interesting or lesser-known facts about Akhil Kumar.

By 2003, Akhil Kumar had won 12 gold medals in international competitions, one silver and four bronze medals in addition to winning the Best Boxer Award three times. In 2005, Akhil Kumar won the gold medal at the Commonwealth Federation Boxing Championships in Glasgow, Scotland. Take a look at some lesser-known facts about him.

Akhil Kumar won the 2006 Commonwealth Games gold medal by fighting back from an opening game defeat. He beat Nestor Bolum in the semi-final bout of the Bantamweight 54kg category and then faced Bruno Julie in the final. But Kumar fought back and won the second round 5-4 before also winning the third round 6-4. He eventually lost the final round 3-4 but was declared the winner.