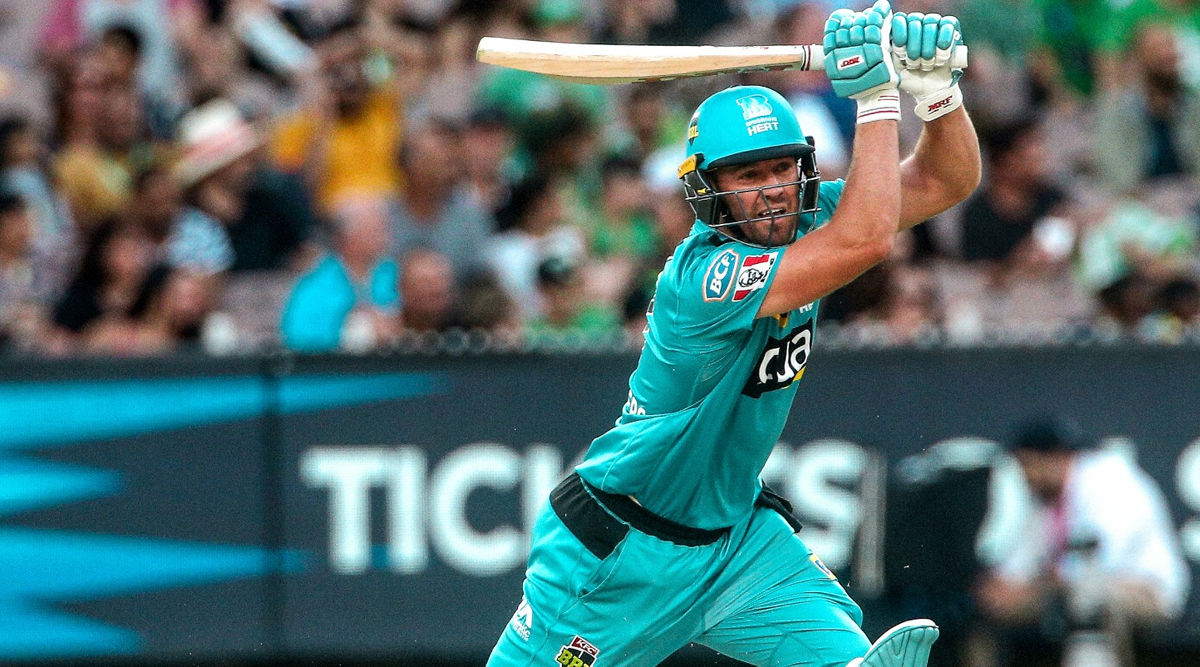 'Form is temporary but class is permanent,’ this is a very old saying in sports and Proteas great AB de Villiers proved it during Melbourne Stars vs Brisbane Heat clash in Big Bash League 2019-20. After not being able to leave a significant mark in the previous clashes, the maverick went back to his vintage best against the Melbourne-based side and played a scintillating knock. With the help of two boundaries and six colossal maximums, the veteran scored 71 runs off just 37 balls and played a crucial role in Brisbane’s 71-run victory. Twitterati also went gaga over De Villiers’ brilliant display and hailed him from head to toe. AB de Villiers to Come Out of International Retirement? South Africa Star Expresses Desire to Play in ICC Men's T20 World Cup 2020.

Moreover, De Villiers was also given the wicket-keeping duties for this match and he thrived in that department too. After guiding his side to 186/5 in the first innings, the 35-year old supported the bowlers by taking a catch and effecting a stumping behind the wickets. His heroics earned him a lot of praises and a ‘Man of the Match’ award too. Well, the swashbuckling batsman has also expressed his desire to play the T20 World Cup 2020 for South Africa and ignoring this magnificent display by the veteran will not be easy for the Proteas selectors. Meanwhile, let’s look at how the netizens reacted towards De Villiers’ carnage.

Highlights of the Knock:

Must-watch timeout viewing 📺 @ABdeVilliers17 showed us earlier why he's one of the best the Big Bash has ever seen. @dream11 | #BBL09 pic.twitter.com/oi3ywAHp8r

Set up the alarams to watch #PAKvBAN match, got up came downstairs and switched on the TV and the first ball I watched was AB Devilliers hit a huge six to #Dilbar making his figures to 3-34-0 😕

Out of the Park!!

Speaking of the encounter, Chris Lynn won the toss and asked Melbourne Stars to bowl first. Riding on De Villiers’ knock and an effective cameo by Marnus Labuschagne, the Heats scored 186/5 in the first innings. In reply, the Melbourne batsmen lost wickets in a cluster and never looked in the hunt. They, eventually, got bundled out for 115 runs and lost the match by 71 runs.