Live Cricket Streaming of Vanuatu Blast T10 League 2020, Ifira Sharks Vs MT Bulls: Get Free Telecast Details of IS vs MTB With Match Time in India 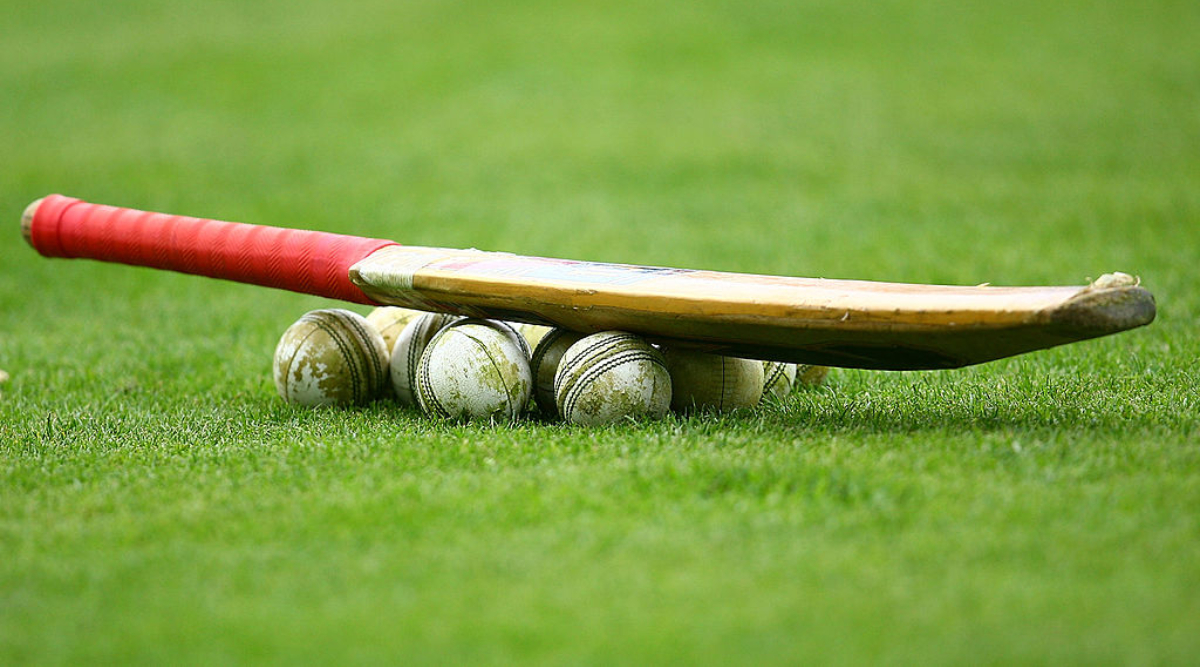 Ifira Sharks will lock horns with MT Bulls in the third match of the Vanuatu Blast T10 League 2020. The match will be played on Saturday (May 23) at the Hybrid Oval of Vanuatu Cricket Ground. Both the teams have not made a desirable start to the tournament as they faced a thumping defeat in their opening matches by Mighty Efate Panthers. The Bulls faced a 37-run loss while the Sharks were defeated by five wickets. Meanwhile, if you are looking for the live streaming, live telecast and other broadcast details of IS vs MTB match, you can scroll down to get all the necessary and relevant information. Live Cricket Matches Resume in Vanuatu, Fans Can Watch Streaming Online on Vanuatu Cricket's Facebook Page.

Three teams which are participating in this T10 League are MT Bulls, Ifira Sharks and Mighty Efate Panthers. Except the first two games, all the matches in the tournament will be played on Saturdays which means the sides will get a good resting time. Each team will play six games and the top two teams will meet each other in the final encounter which is scheduled to be played on June 13. The tournament in Vanuatu is also one of those cricket series which is being played after the outbreak of COVID-19 pandemic. Hence, many fans wil have an eye on the tournament.

The opening match of the Vanuatu Blast T10 League 2020 will be played between Ifira Sharks and MT Bulls. The game will take place on May 21, 2020 (Thursday) at the Hybrid Oval and is scheduled to begin at 07:30 am IST (Indian Standard Time) and 01:00 pm local time.

Unfortunately, there will be no live telecast available for the Vanuatu Blast T10 League in India as there are no broadcasters available. But fans can still catch live action of the Ifira Sharks Vs MT Bulls match on online platforms.

Fans can live stream the opening match of the Vanuatu Blast T10 League between Ifira Sharks Vs MT Bulls on the official Facebook page of the Vanuatu Cricket Association as well as on VBTC. Viewers should keep an eye on the SportsTiger mobile app as well sportstiger.com as may also live stream the IS vs MTB clash. Fans can also follow the Twitter account of Vanuatu cricket for live score updates.