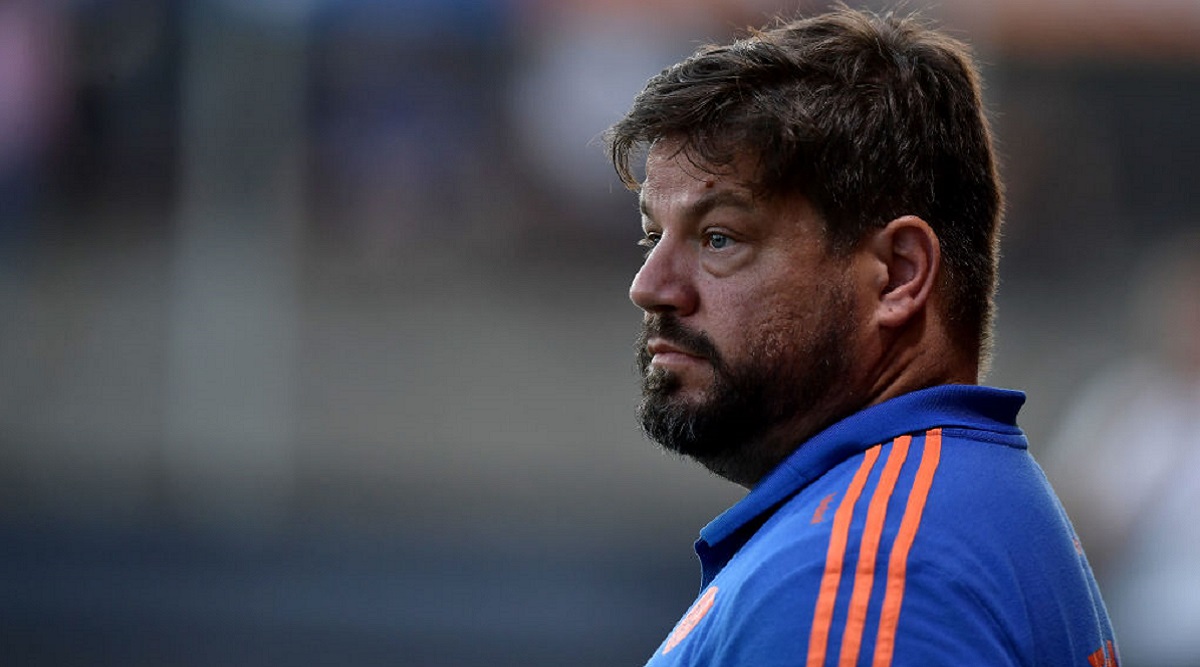 New Delhi, January 11: Currently based in Kuala Lumpur in preparation for their FIH Hockey Pro League opener, Max Caldas didn't mince words when he emphasised on the importance of getting off to a good start in the League where they finished third last year behind winners Australia and runners-up Belgium. "The matches against India are a very important opener. Playing against India at their home ground is challenging no doubt but it is also very exciting because we love playing in Bhubaneswar," said Max Caldas, from Kuala Lumpur.

While the matches between India and the Netherlands have always been nerve-wrenching, the last one being the quarter final at the 2018 men's World Cup where India lost 1-2, the matches on January 18 and 19 will be more closely contested, thanks to the two chief coaches being well aware of their on-ground tactics. India's coach Graham Reid and Caldas have formerly worked together. FIH Throws Pakistan out of Pro League Hockey.

"Graham is a very experienced coach and he is very clear about the process and the kind of hockey he expects from the players. I expect India to be as competitive as always and playing in Odisha, they will be very good," he added.

Like many other teams taking part in the FIH Hockey Pro League, Max Caldas believes these highly competitive matches will be a good stepping stone for the Tokyo Olympics. "The players and combinations we wanted to test were experimented during the previous edition of Pro League. This edition we will have our most competitive team as this will be the stepping stone for us to be the best at Tokyo," Caldas said.

He added that they will be cautious in planning the next six months to ensure their players are in the best shape despite being busy with the FIH Hockey Pro League and Domestic Leagues back in the Netherlands.

"It is very difficult for us as we will need to plan club hockey as well which is very important. Some of the players may not be with us during that time. We need to make sure we utilise their time with us, but also make sure they are fresh for the club matches as the matches there will be high-level too. In that sense, we will be planning cautiously and managing players load. We will monitor the players in the right way physically and mentally so they are at their best at the right time," he concluded. India will take on the Netherlands on January 18 and 19 at the Kalinga Hockey Stadium in Bhubaneswar.