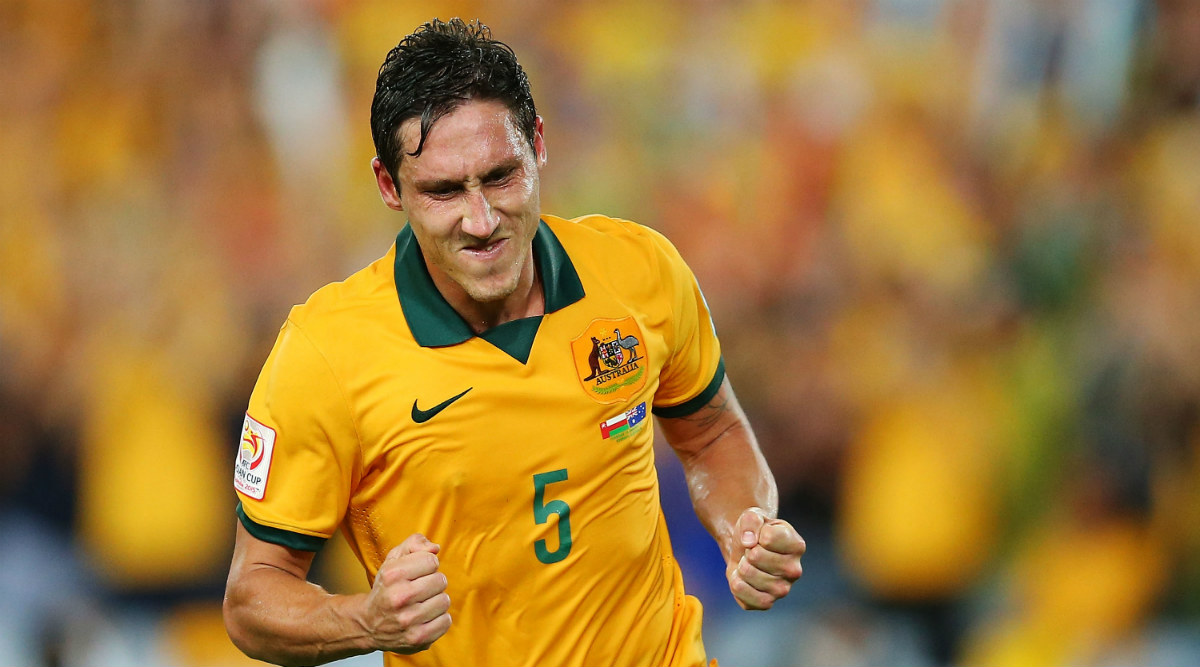 Sydney, December 9: Australian national team captain Mark Milligan has announced that he will retire from international football on Monday, describing his 14-year-career with the Socceroos as a "privilege".

Taking part in Australia's 2006, 2010, 2014 and 2018 World Cup campaigns, the crafty defensive midfielder said, to lead this team as captain over the past few years has been "an absolute honour and something I will treasure forever", reports Xinhua news agency.

Now 34-years of age and applying his trade for Southend United in England's League One, Milligan made 80 appearances for his country and was a member of Australia's 2015 Asian Cup Championship winning side.

"It hasn't always been smooth sailing -- it was always going to be difficult to try and break into a squad full of Australian superstars," he said.

"But I was given a chance, and just to be involved with players from Australia's golden generation and learn my trade from them was an absolute gift that I will be forever grateful for."

"I was lucky to work under some wonderful coaches in my international career."

Featuring in the Chinese Premier for Shanghai Shenhua F.C back 2009, Milligan has also played for club teams in Australia, Japan, Scotland, Saudi Arabia and the United Arab Emirates.