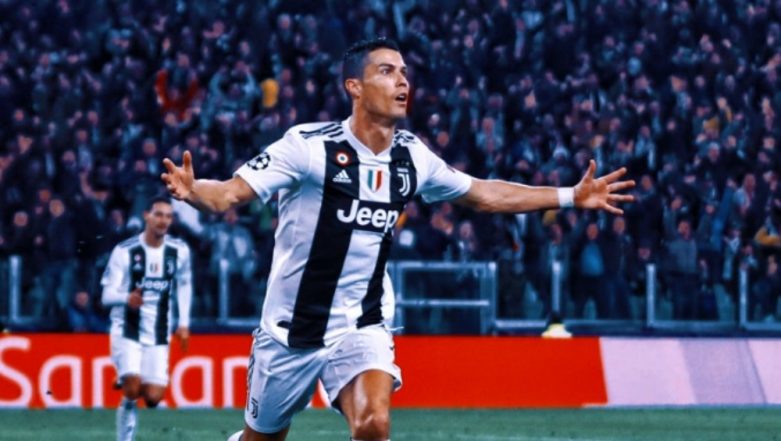 Juventus remain the only unbeaten side in domestic competition in Europe’s top 5 leagues and next face Bologna in the Coppa Italia round of 16. The Turin based club has seen their form dip in the past few games after a record starts to their Italian Serie A season. If you are looking for the live telecast and online streaming of the match, then you can read the relevant information here.

Despite the drop in intensity, Juventus have still managed to collect all three points in four out of the past six games by a single goal margin. An away game in the Cup competition is never easy, and Massimiliano Allegri knows all too well how crucial these games become as they look to move to the next round.

Bologna is managed by AC Milan legend Filippo Inzaghi who has also been a former Juventus star. It will be an exciting reunion personally for the former striker as he leads his Bologna side in a different role against the Turin club.

Bologna adopts a 3-5-2 system deploying wing backs who love to push forward. It leaves Danilo, Filip Helander and Arturo Calabresi with the task of stopping the world-class attacking line up of Juventus boasting a player who goes by the name of Cristiano Ronaldo. Hungarian star Adam Nagy is the chief playmaker for Bologna, and his link-up play with Federico Santander would be crucial for Rossoblu’s chances.

Juventus were buoyed by the return of Joao Cancelo who resumed full training with the first team squad. Star defender Georgio Chiellini is most likely to return after missing the Sampdoria game.

The front three of Mario Mandzukic, Cristiano Ronaldo and Paulo Dybala are one of the best in Europe and Bologna will have to do well to prevent these superstars from scoring. Alex Sandro whose future has been a talking point in the press will continue to start for Juventus.

When you have someone of the calibre of Cristiano Ronaldo in the team, winning becomes a habit. The same can be said about Juventus who should have no problems despatching Bologna.

In the Round of 16 Match at Coppa Italia on January 13, i.e. Sunday it will be Bologna taking on Juventus. The competition is scheduled to take place at the Stadio Renato Dall'ara. The game is scheduled to begin at 1.15 AM (IST).

How to Watch Live Telecast of Bologna vs Juventus, Coppa Italia 2018–19 Football Match?

The fans in the US will be able to see the Round of 16 Match between Bologna and Juventus on the ESPN Sports network channels.

Where to Get Free Live Streaming Online of Bologna vs Juventus, Coppa Italia 2018-19 Football Match?

The Round of 16 Match in Coppa Italia will be available for the fans to see online. The Bologna vs Juventus match can be seen on Italian Serie A's official Facebook page.

The fans will also be able to see the match live via Jio's live streaming service, Jio Tv (App). Stay tuned with us for all the latest updates about Coppa Italia 2018-19!