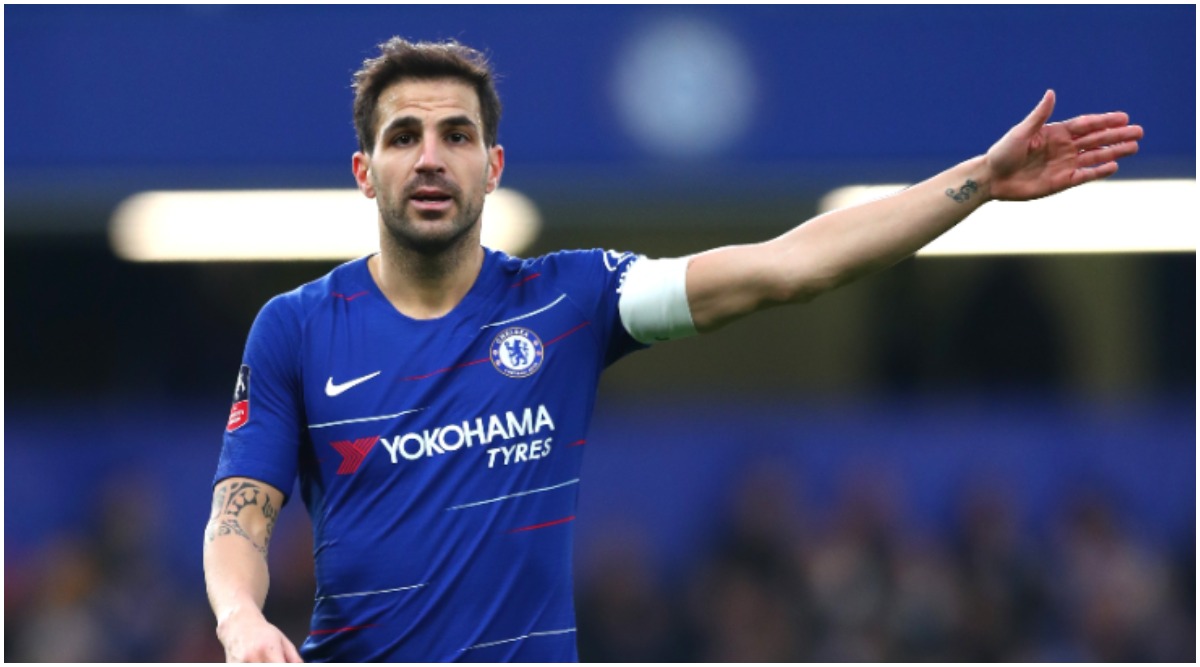 Former Arsenal, Chelsea and Barcelona midfielder, Cesc Fabregas has ensured that he doesn’t get bored and fall back amid the global coronavirus outbreak. Fabregas, who now plays for French Ligue 1-based club Monaco, has found unique ways to entertain himself and his fans even in isolation. From revealing the story about his lost bet to Chelsea goalkeeper Willy Caballero to asking fans for suggestions on watching television series, Fabregas has kept himself busy despite being in quarantine. In his latest social media post, the World Cup-winning Spaniard went a step ahead and also tried to entertain his neighbours by recreating a famous scene from Eddie Murphy’s classic “Coming to America.” Blaise Matuidi Tested Positive for COVID-19, French Footballer Becomes Second Juventus Player to Contract the Pandemic.

In a short video clip uploaded on his social media pages, the 32-year-old can be seen stepping out onto his balcony and screaming “good morning my neighbours.” In response to him, a neighbour hurls “Hey, F**k You!” Fabregas then smilingly responds back “Yes, yes…F**k you too.” Coronavirus Outbreak: From Arsenal Manager Mikel Arteta to NBA Player Rudy Gobert, Here's A List of Sports Personalities Who've Tested Positive for COVID-19.

Cesc Fabregas and his Self-Isolation Days

Day 4 of isolation and people are getting really tense up here... 🤣 #CoronaVirus #YoMeQuedoEnCasa 🙏🏻 pic.twitter.com/oK0i6YK6Qk

The clip, which is perhaps Fabregas’ way of paying tribute to the 1988 cult movie, is also accompanied by a cheeky caption: “Day 4 of isolation and people are getting really tense up here..” ‘Day 4’ was perhaps mentioned to suggest that the footballer is now on his fourth day in quarantine.

The lines used by Fabregas first appeared in the John Landis-directed film ‘Coming to America’, which was released in 1988. In the movie, Eddie Murphy, who plays the role of Prince Akeem, speaks out these lines.

Meanwhile, Fabregas’ video and its funny response gained quite the attraction on social media with netizens praising the footballer for his innovative ways to entertain himself and the others amidst the coronavirus outbreak, which has already claimed over 7000 lives in three weeks.