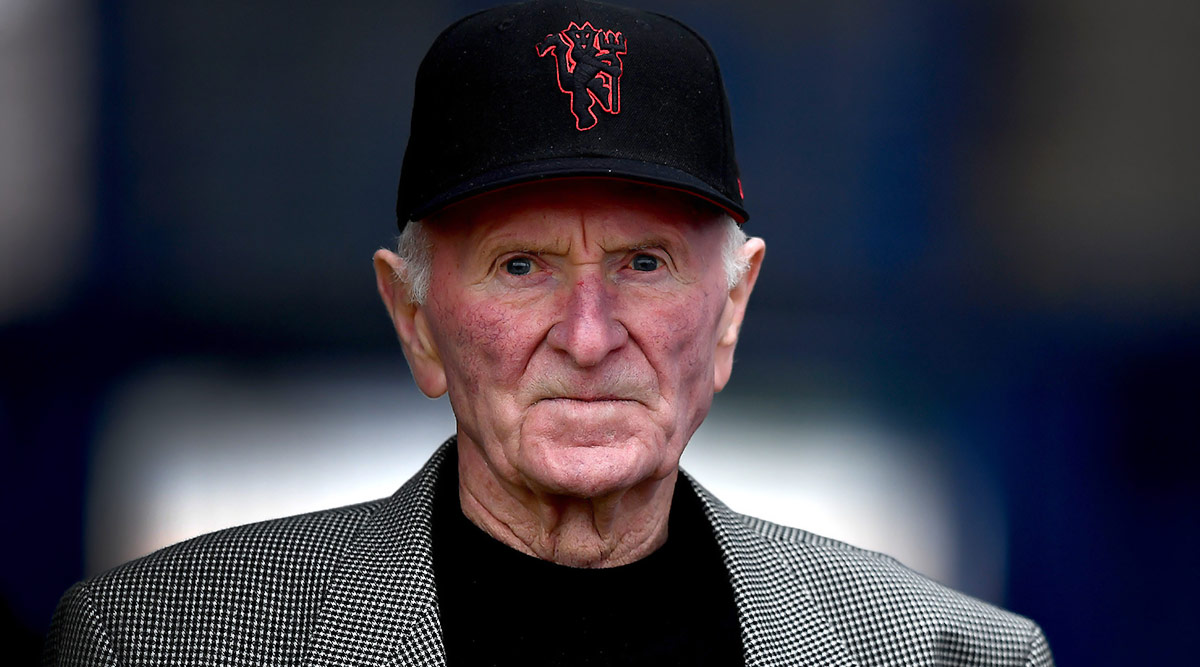 Former Manchester United and Northern Ireland goalkeeper Harry Gregg has passed away on February 17, 2020 (Monday) at the age of 87. The news was first broken by ‘The Harry Gregg Foundation’ in a post on Facebook. Gregg played for the record English champions during the reign of Sir Matt Busby, making a total of 247 appearances for the Red Devils. He also played for Stoke City and Doncaster Rovers also earning 25 caps for the Northern Ireland national team between 1954 and 1964. He also represented the country during the 1958 World Cup. Manchester United Manager Ole Gunnar Solskjaer Hits Out at Paul Pogba’s Agent Mino Raiola.

The Harry Gregg Foundation, a charity set up in the name of the United Legend announced the news as they wrote ‘It is with great sorrow that we inform of the death of Manchester United and Northern Ireland legend Harry Gregg, OBE’ on their Facebook page. ‘The Gregg family would like to thank the medical staff at Causeway Hospital for their wonderful dedication to Harry over his last few weeks. To everyone who has called, visited or sent well wishes we thank you for the love and respect shown to Harry and the family.’ The statement added. Manchester United vs East Bengal: Nothing Confirmed at This Stage.

‘Details of his funeral arrangement will be issued in the next few days. We would ask that the privacy of the family is respected at this difficult time. Never to be forgotten!’ was the statement posted on the official Facebook page. Along with his heroics on the field, Gregg was known as the ‘Hero of Munich’ for his bravery during the 1958 air disaster.

Harry Gregg was one of the survivors of the Munich air disaster which claimed the lives of 23 people and was praised for his role in rescuing other passengers on that day. Gregg pulled a young baby from the wreckage as well as saved team-mates Bobby Charlton and Jackie Blanchflower.