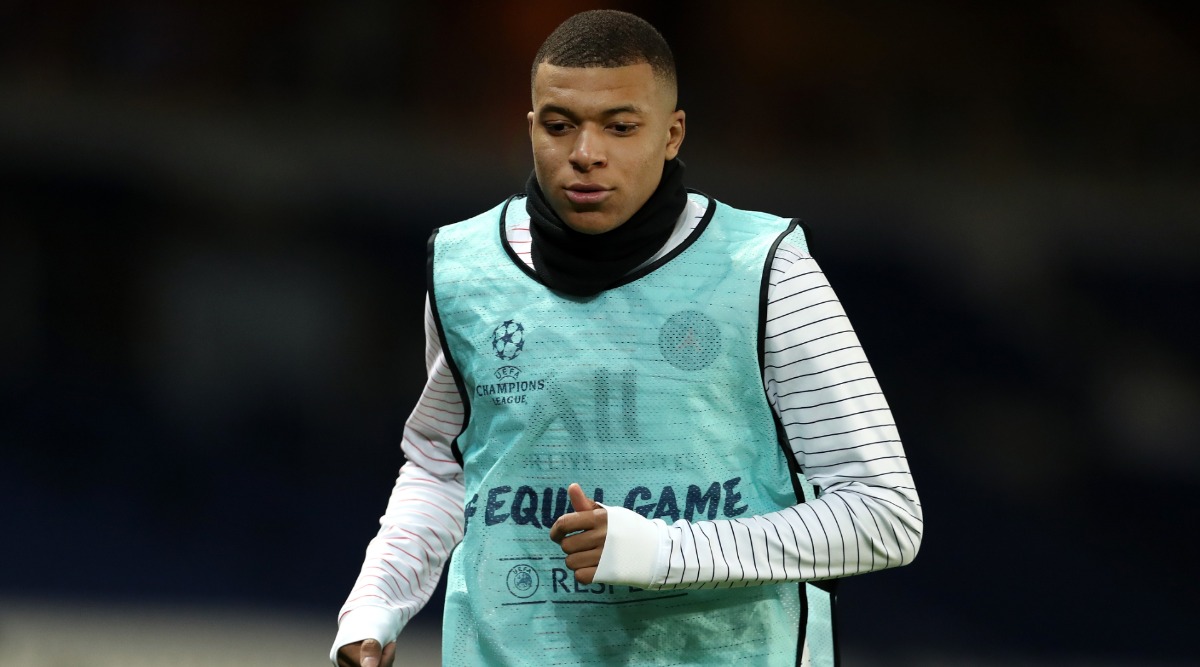 Kylian Mbappe has been on top of Real Madrid’s transfer targets since last summer. The World Cup-winning forward has been on the transfer radar of many clubs but Real have reportedly prioritised on him and want to make him their latest galactico. Zinedine Zidane’s side are also in dire need of a right-sided forward with Gareth Bale reportedly moving out and see the 22-year-old as the perfect replacement for the Welshman. According to latest reports, Mbappe is also keen for a move to the Santiago Bernabeu and sees Spain as the perfect place to materialize his dream for a Ballon d’Or trophy. Barcelona Could Offer Antoine Griezmann to Get Neymar Back From PSG: Report.

Mbappe, who signed for French outfit Paris Saint-Germain from Napoli in 2017, has rejected contract renewals twice in recent months and is reportedly eager for a move away from France. According to the media in France, Mbappe is of a belief that PSG’s project to match and reach the status of Europe’s elite football club has lost is shine after repeated failures. His current contract at Parc des Princes expires in the summer of 2022 and PSG might be forced to sell him by next summer if a contract renewal is out of hands.

The club were already reported to have put €150 million price-tag on the youngster last summer but Real Madrid and a host of other clubs refused to meet the demand. Real reportedly want to sign the Frenchman either on a discounted price and are not ready to match PSG’s evaluation of the exciting forward. PSG signed Mbappe from fro Monaco for €145m in 2018 with the rising to €180m including the added bonus and are looking to get back as much as possible through his sale.

Things are, however, certain to get worse for both PSG and real in the coming future due to coronavirus outbreak. The pandemic has already forced the suspension to all football leagues worldwide, barring the Belarus Pro league and has also had major financial implications on the economic conditions of most sporting associations.