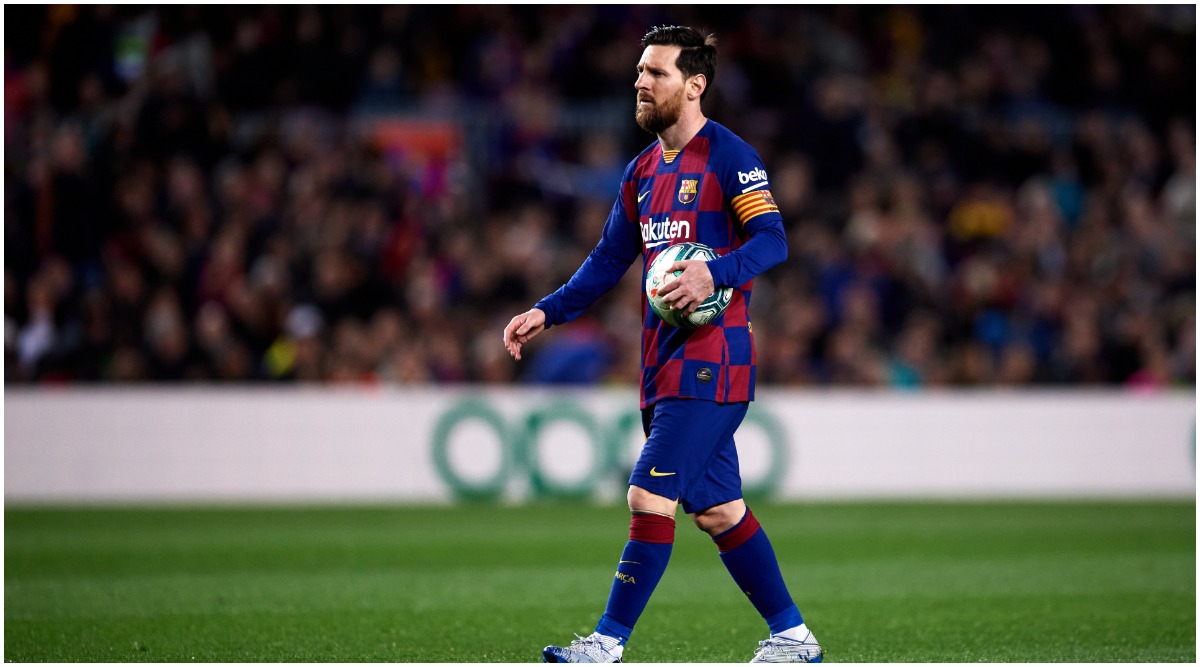 Lionel Messi still remains a dream signing for Inter Milan and their ex-chief Massimo Moratti claims that they will once again try and sign the Argentine if no contract extension is agreed at Barcelona. Messi has been linked with the Nerazzurri on several occasions throughout his career but has always rejected a move to stay at his beloved Barcelona. The former president revealed that he tried his best to lure the Argentine away from the Spanish club but it wasn’t meant to be. Lionel Messi Scores Four Past Arsenal in UEFA Champions League.

Speaking with Italian radio channel Radio Rai, Maratti said ‘I don’t think it’s a forbidden dream at all. Maybe it wasn’t even before this misfortune [the coronavirus lockdown].’ Messi is at the end of his contract and it would certainly be a tremendous effort by the club to bring him home. I don’t know if this situation will change anything, but I think we will see strange things at the end of the year.’ he added. Lautaro Martinez Transfer Update: Inter Milan Striker’s Agent Confirms Ongoing Talks With ‘Many Clubs’ Amid Interest From Barcelona and Real Madrid.

Lionel Messi has been a one-club man all his career but growing tensions between him and the Barcelona board state that there is an outside chance that the six-time Ballon d’Or winner might be looking for a new club. There is an exit clause in his contract, which allows the 32-year-old to leave the club for free at the end of this season.

Due to this, the likes of Inter Milan and Manchester City are interested in signing the Barcelona man if he decides to leave the club. Amid this speculations, Inter Milan striker Lautaro Martinez has been linked with a move in the opposite direction with the 22-year-old emerging as a top priority for the Spanish club.