International Day of Sport for Development and Peace 2020: Gender Equality Tops As Role of Sports in Society 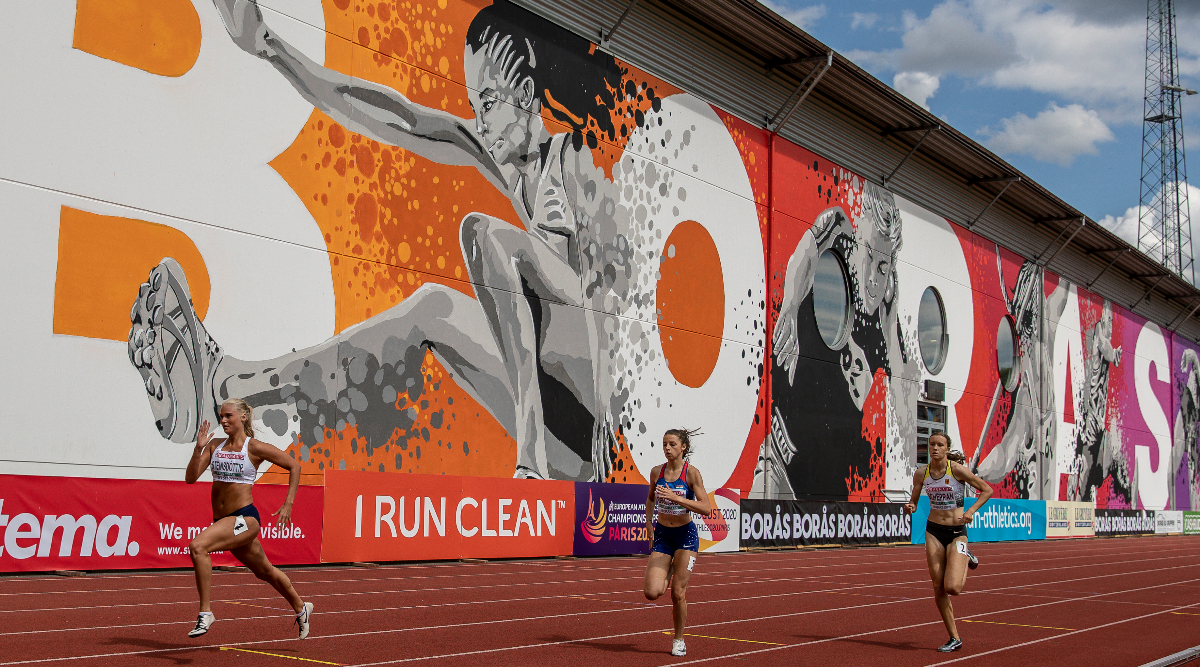 "Sports is the common denominator in the world that brings everyone together. If there's any one place in the world where there is equality, it is probably sports. That was something that didn't always exist. We've come a long way in sports. Why can't society use sports as a way to bring people together and create change?" These lines by Stephen M. Ross, a philanthropist, come very close to describing the role of sports in society. And on International Day of Sport for Development and Peace 2020, we try to find out (briefly) how sports has played a part in our society. International Day of Sport for Development and Peace 2020: Date and Significance of the Day Highlighting The Importance of Sports in Society.

Diminishing gender inequality happens to be one of the most critical roles of sports in our society. And over the centuries, sports has evolved itself as a torchbearer of gender equality. Though a lot needs to be done on this front. There are still issues like the gender pay gap.

There was a time when sports was meant for men only. But now things have changed. Female sports is now being keenly followed, and the fans base for women's sports stars is increasing. In February this year, International Cricket Council (ICC) held the Women's T20 World Cup as a standalone event for the first time. And the response was humongous. The Women's T20 World Cup 2020 became one of the most-watched women's sporting events in history.

The final of the tournament which was played between hosts Australia and India, also saw a record attendance of 86,174, which as per the ICC is the most for women's sport match in Australia and second-highest attendance for a women's sport match globally. The women's tournament registered digital views in billions, something that was unheard of before. So, it is safe to safe sports is definitely bridging the gap between genders. ICC Exploring Options to Introduce Separate Broadcast Rights for Women’s Cricket. 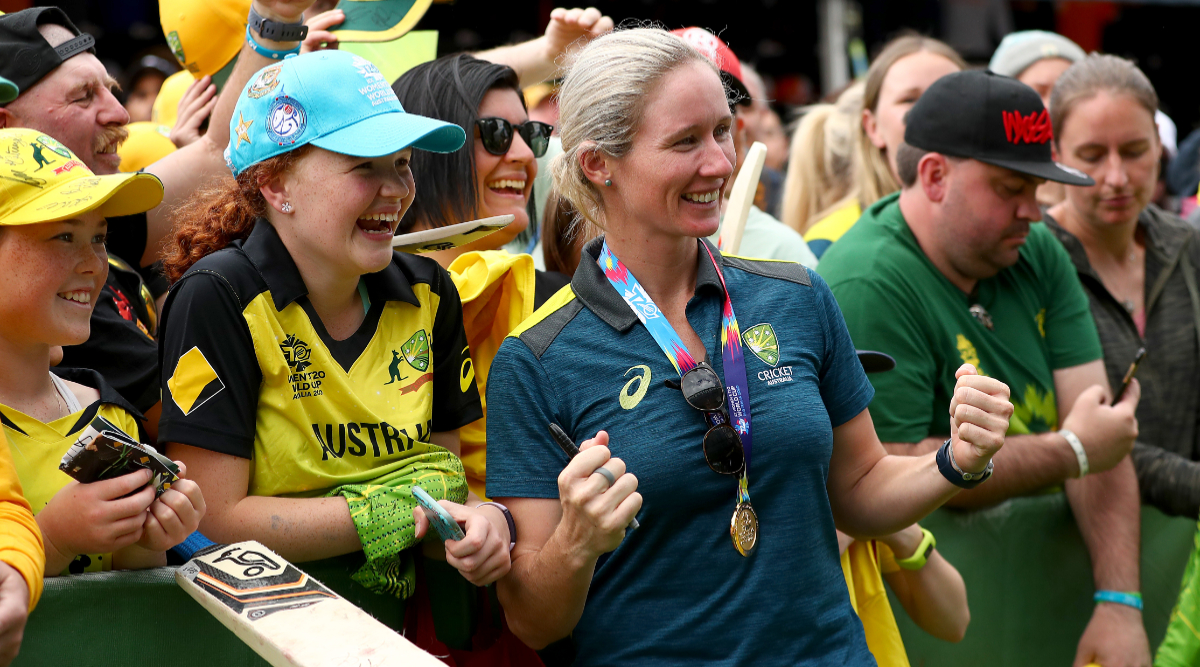 It isn't just about gender inequality; sports has and continues to play an important role in all societies. It, without doubt, promotes well being and maintaining a healthy lifestyle as it involves physical activity. Above all, sports promote empowerment of not just individuals but communities as well. The world of sports is full of stories of underdogs toppling superpowers on field, thus bringing another aspect to the table!