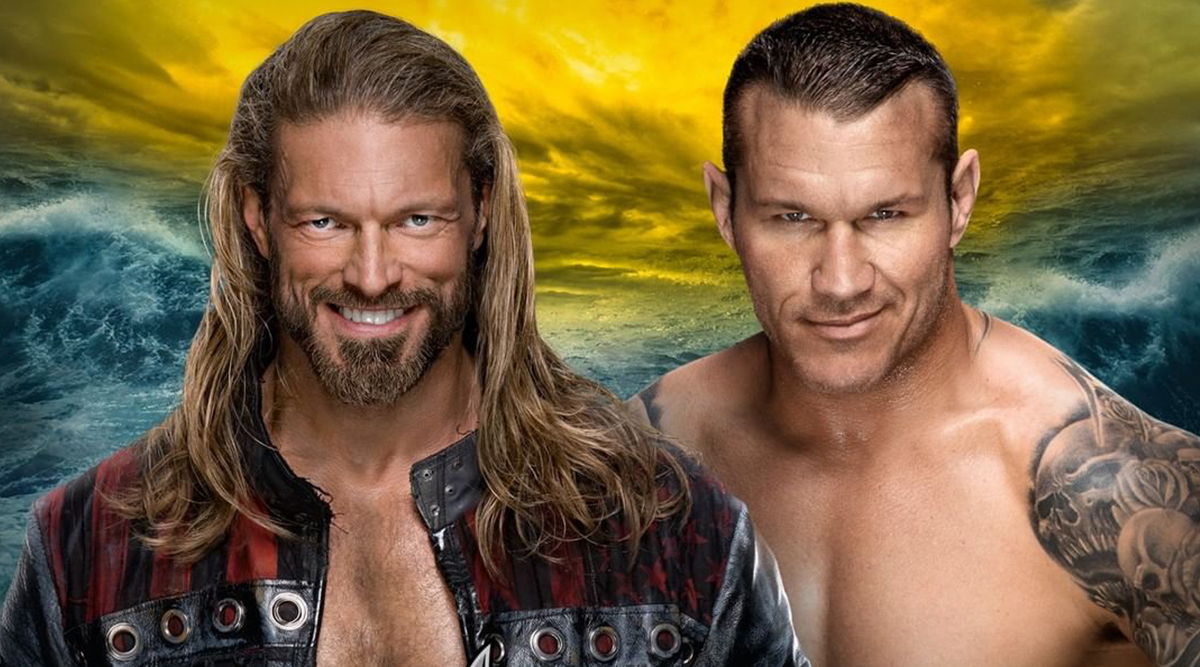 WWE WrestleMania 36 part 2 will take place on April 5, 2020. The part one showcased enthralling action as it kept fans on their seat all the time. On day one of WrestleMania 36, we saw The Undertaker defeats AJ Styles in first-ever boneyard match. Also, Braun Strowman became the WWE Universal Champion for the first time in his career by defeating Goldberg. While Becky Lynch, Sami Zayn, The Miz and John Morrison managed to retain their respective titles. Meanwhile, you have arrived at the right platform, if you are looking for live streaming of WWE WrestleMania 36 Part 2 along with full match card details. We will also help you with preview, TV & free online telecast details of today's fights. WWE WrestleMania 36 Part 1 Results and Highlights: Braun Strowman Defeats Goldberg to Become New Universal Champion; The Undertaker Walks Out Victorious in Boneyard Match (View Pics)

This time WrestleMania 36 is indeed too big for just one night and WWE perhaps made a good decision to go for two nights affair. The second day has a lot more exciting actions to offer especially Brock Lesnar vs Drew McIntyre match for WWE Championship title. Brock Lesnar has held WWE Championship title since October 2019, while for Scottish Psychopath it is a lifetime opportunity. Apart from this, it will be interesting to see how NXT Champion Rhea Ripley makes her brand proud by successfully defending her title against Charlotte Flair at the grandest stage of all. Last but not least, fans will be curious to see in-ring return action of Hall of Famer Edge, who will square off against Randy Orton in Last Man Standing match. Now let us have a look at the match card and streaming details.  WWE SmackDown April 3, 2020 Results and Highlights: ‘The Fiend’ Bray Wyatt Plays Mind Games With His WrestleMania 36 Opponent John Cena (View Pics)

1. Brock Lesnar (c) vs. Drew McIntyre for the WWE Championship

3. Edge vs. Randy Orton in a Last Man Standing match

4. John Cena vs. ‘The Fiend’ Bray Wyatt in a Firefly Fun House match

5. Bayley (c) vs. Lacey Evans vs. Naomi vs. Sasha Banks vs. Tamina in an elimination match for the WWE SmackDown Women's Championship

John Cena will also be seen in action on the show of shows against 'The Fiend' Bray Wyatt in Firefly Fun House match. We saw this past week on SmackDown Bray Wyatt playing mind games with John Cena. WrestleMania 36 part 2 is expected to offer extravagant action. Stay tuned with LatestLY for more updates and news from WWE.