Apple, the Cupertino based smartphone maker traditionally launches its iPhone Series around September or October every year. A new report suggests that iPhone 13 Pro and iPhone 13 Pro Max phones will come with 120Hz AMOLED displays developed by Samsung. 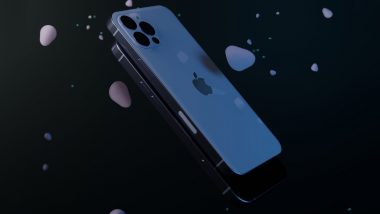 (The above story first appeared on LatestLY on May 04, 2021 01:44 PM IST. For more news and updates on politics, world, sports, entertainment and lifestyle, log on to our website latestly.com).