The JioPhone Next smartphone was announced during the Reliance Jio 44th Annual General Meeting. As Diwali is around the corner, leaked specifications of the device have now emerged via the Google Play Console. 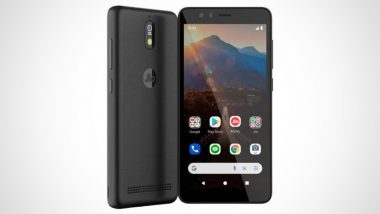 The JioPhone Next smartphone was announced during the Reliance Jio 44th Annual General Meeting. During the AGM, the company had announced that it will reveal JioPhone Next's pricing and availability on September 10, 2021. However, Reliance postponed the launch and revealed that it will be made available around the Diwali festive season. As Diwali is around the corner, leaked specifications of the device have now emerged via the Google Play Console. As a reminder, Mukesh Ambani had only revealed few features of JioPhone Next, and he did not announce any key specifications at the AGM. JioPhone Next Launch Postponed Due to Chip Shortage, To Be Rolled Out Before Diwali. 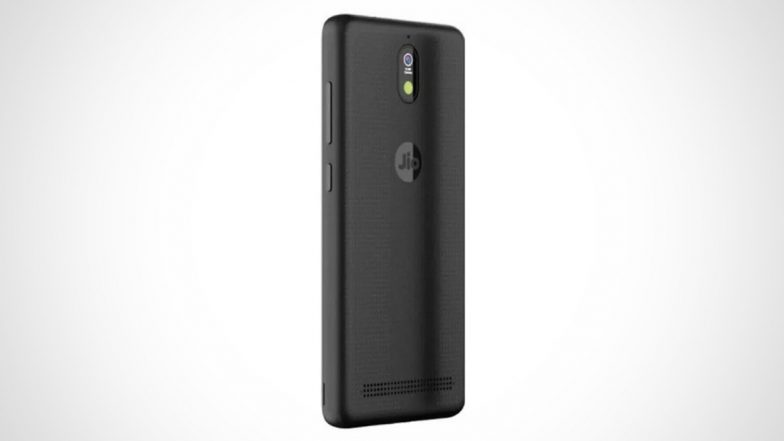 The handset will come powered by Snapdragon 215 SoC with up to 3GB of RAM and up to 32GB of internal storage. Previous reports had claimed that JioPhone Next will come equipped with a 5.5-inch display, a 13MP rear camera and an 8MP selfie snapper. 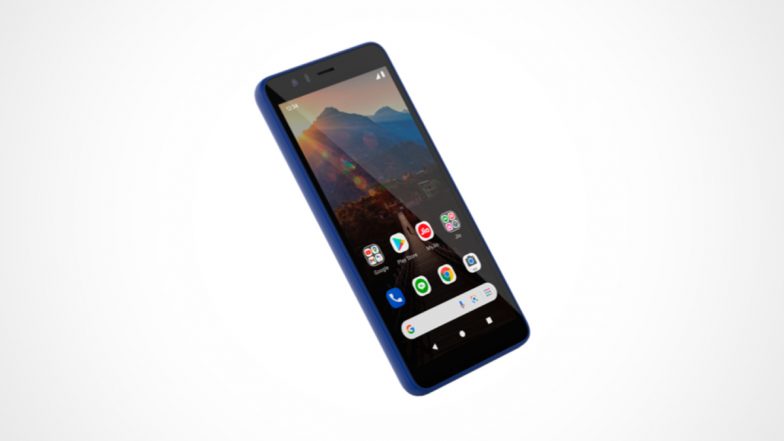 The smartphone is expected to come packed with a 2,500mAh battery and will offer features like on-screen translation, Google Assistant, automatic read aloud, India-centric filters for the camera. Coming to the pricing, JioPhone Next is expected to be priced between Rs 5,000 and Rs 7,000.

(The above story first appeared on LatestLY on Oct 20, 2021 10:57 AM IST. For more news and updates on politics, world, sports, entertainment and lifestyle, log on to our website latestly.com).