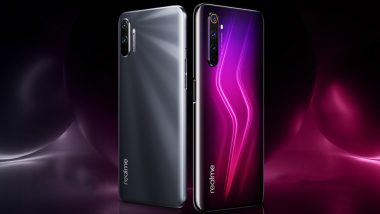 The new Realme C3 Volcano Grey variant is offered two storage configurations - 3GB + 32GB & 4GB + 64GB. The former is priced at Rs 8,999 whereas the latter will cost Rs. 9,999. The smartphone will be available for purchasing online via Flipkart and Realme India's official website.

Your favourite smartphones got even more trendy 🤩

The company has launched the Realme 5 Pro Chroma White variant in a single configuration only - 8GB + 128GB. The smartphone is listed online via Flipkart and it is priced at Rs. 16,999. The variant will be made available for online sale from tomorrow. 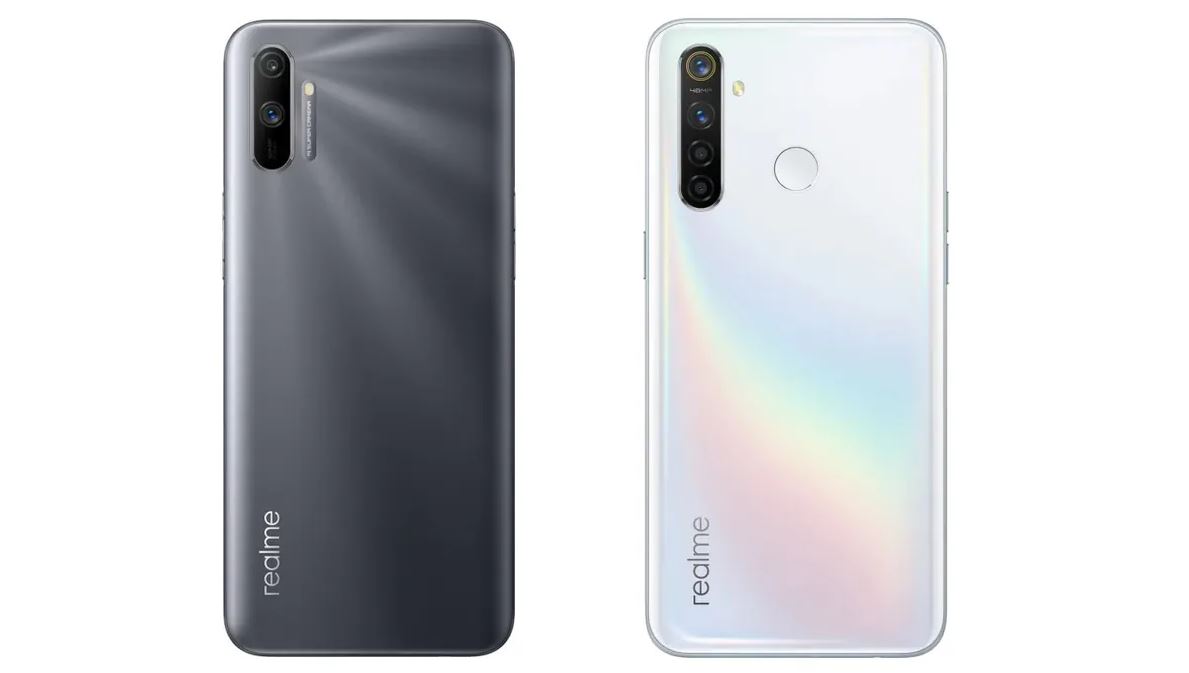 As far as the specifications are concerned, the Realme C3 gets a 6.5-inch HD+ display, MediaTek Helio G70 SoC, up to 4GB of RAM, dual rear camera (12MP + 2MP), a 5MP front camera, a 5,000mAh battery, Android 10-based Realme UI and more. The smartphone also comes with up to 64GB of onboard storage along with a dedicated microSD card supporting up to 256GB. 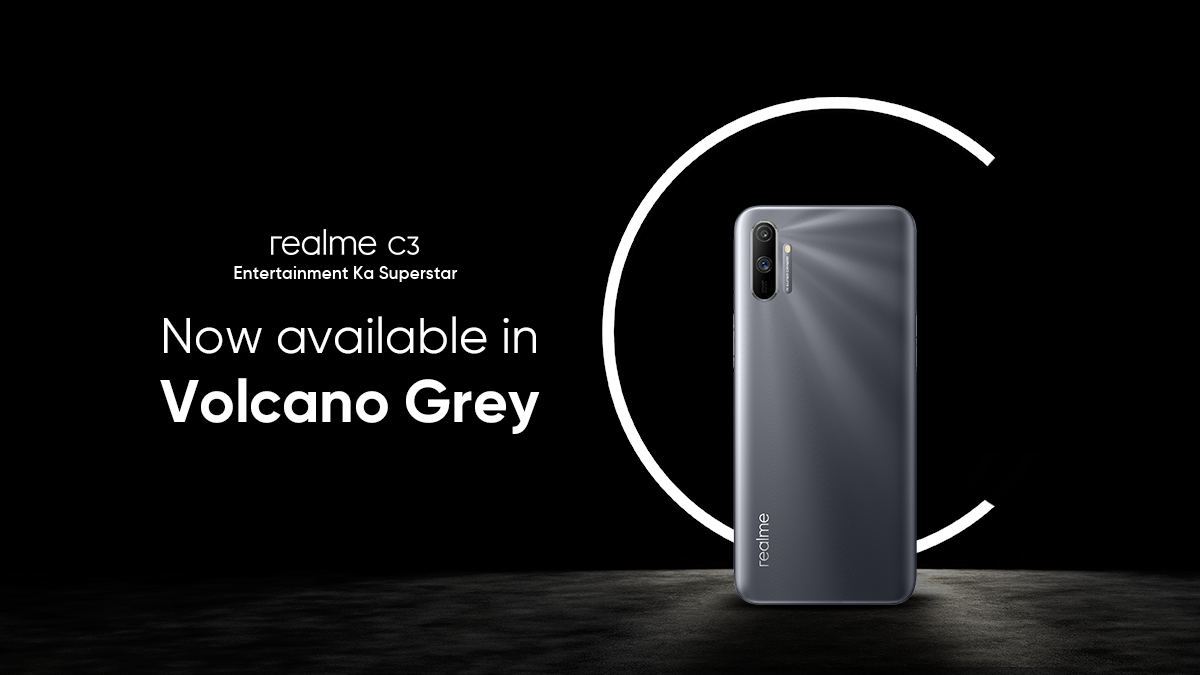 On the other hand, the Realme 5 Pro Chroma White comes with a 6.3-inch FHD+ display with 90.6 percent screen-to-body ratio. There is a Snapdragon 712 SoC, which is paired with 8GB of RAM. The phone packs a 48MP quad rear camera along with a 16MP front camera housed in the notch. It is backed by a 4,035mAh battery with VOOC 3.0 fast charging.

(The above story first appeared on LatestLY on Aug 07, 2020 03:54 PM IST. For more news and updates on politics, world, sports, entertainment and lifestyle, log on to our website latestly.com).