We already know OnePlus' latest offering brings the best OS experience with OxygenOS that is based on Android 11 OS. No doubt that the phone is packed with a bunch of new features, but the real question here is, should you buy it for the sack of camera? Let's find out! 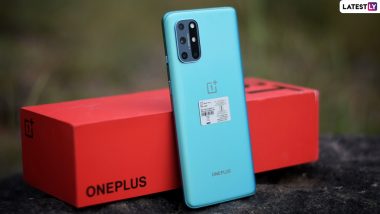 OnePlus has been setting benchmarks each year with new generation flagship phones. And, the Chinese smartphone phone maker has come a long way from being a flagship killer to a flagship brand itself. OnePlus' Never Settle slogan has helped the brand cater the masses out there in the market, precisely looking a complete package, a smartphone that does everything, effortlessly and efficiently. Earlier this year, the brand launched OnePlus 8 flagship phone bringing 90Hz display into play, while the 8 Pro model received 120Hz display. Raising OnePlus 8 set benchmarks further, the company brought same refresh rate on the latest 8T phone. OnePlus Nord N10 5G, Nord N100 Smartphones Officially Launched; Check Prices, Features and Specifications. 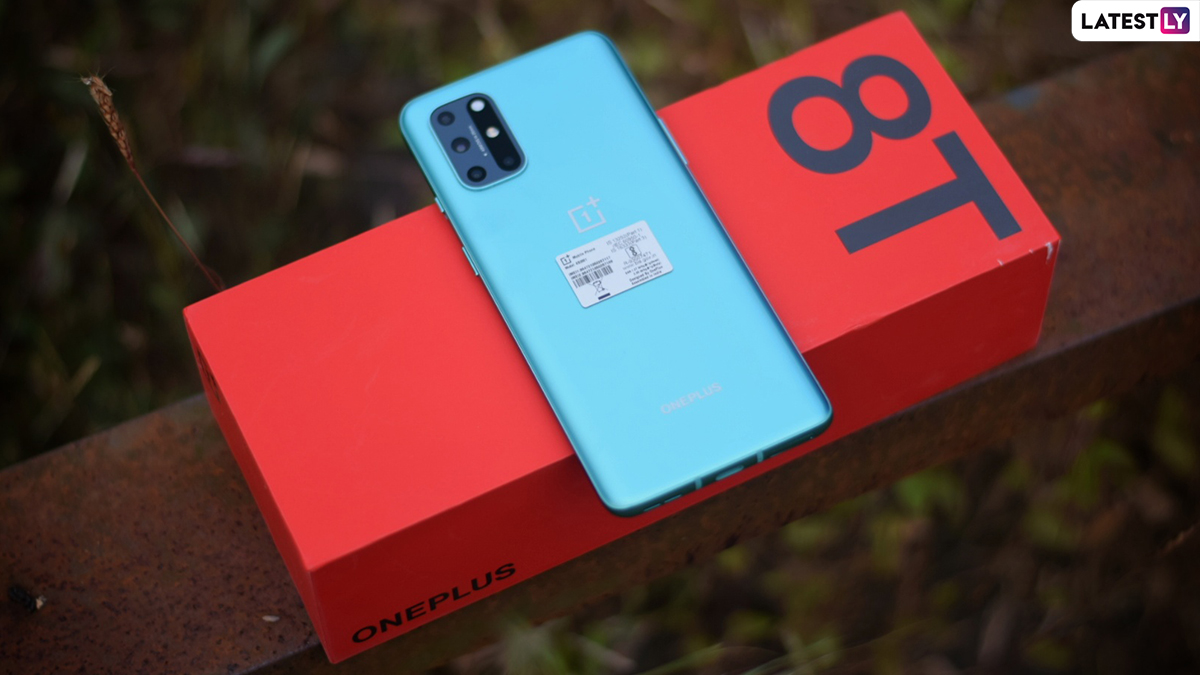 Understanding the need and importance of the customers, OnePlus for the first time has been left behind, ever since its introduction. As OnePlus opted for its previous strategy, the 'T version' of OnePlus 8 will be of strategic importance to the brand. We already know OnePlus' latest offering brings the best OS experience with OxygenOS that is based on Android 11 OS. No doubt that the phone is packed with a bunch of new features, but the real question here is, should you buy it for the sack of camera? Let's find out! 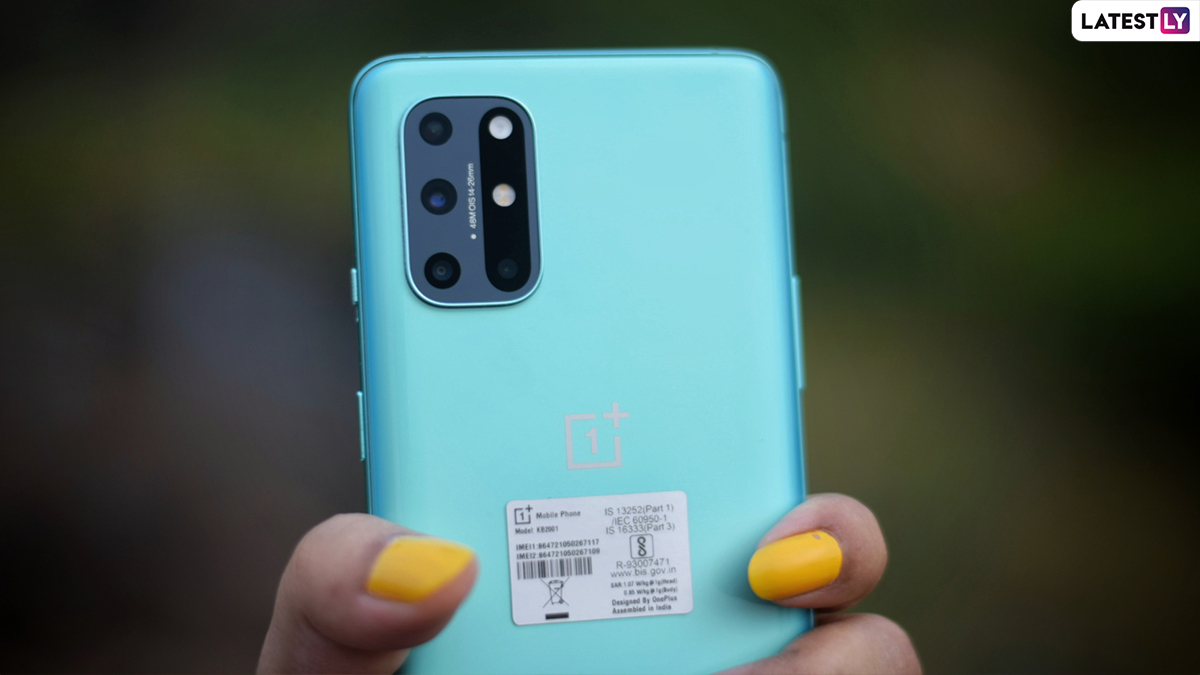 OnePlus 8T uses the same 48MP Sony IMX586 camera sensor that we have already seen on other OnePlus devices - OnePlus 8 and OnePlus Nord. The brand has been employing this sensor for two generations now. And, the rivals inching towards new and larger sensors, OnePlus continues to stick around with the same sensor, which is a bit disappointing. It shows in terms of performance as well, as the picture quality appears to be a bit lower than the OnePlus 8 Pro. However, it is slightly better than the one we saw on the predecessor - OnePlus 8. The company has also used the same ultrawide camera, but there are two new cameras - a larger macro camera and a 2MP monochrome lens. 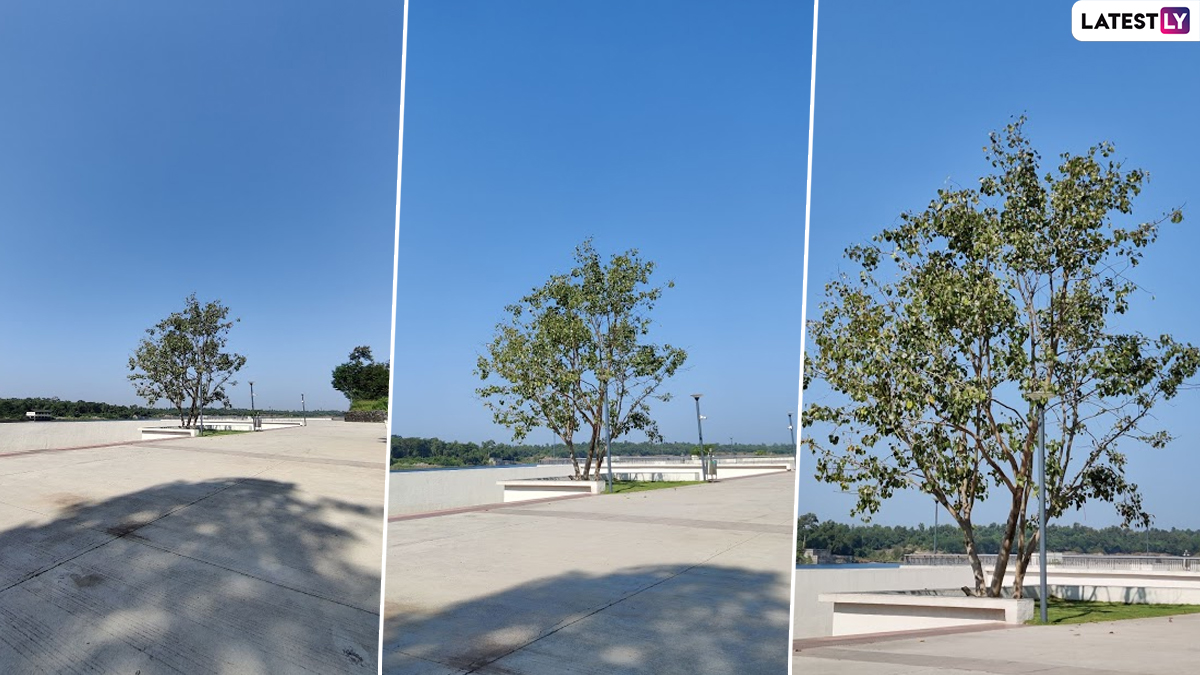 The image output of OnePlus 8T is not that groundbreaking, which is clearly an outcome due to the two-year-old sensor, particularly. Having said, the image quality is marginally better than Nord and OnePlus 8. However, it is slightly lower than the OnePlus 8 Pro. We also get to see slight warm images that are captured during the day. But, we haven't noticed this particular thing on the OnePlus 8T. Irrespective of the images shot during the day or night, the pictures have come out crisp clear and perfectly balanced. 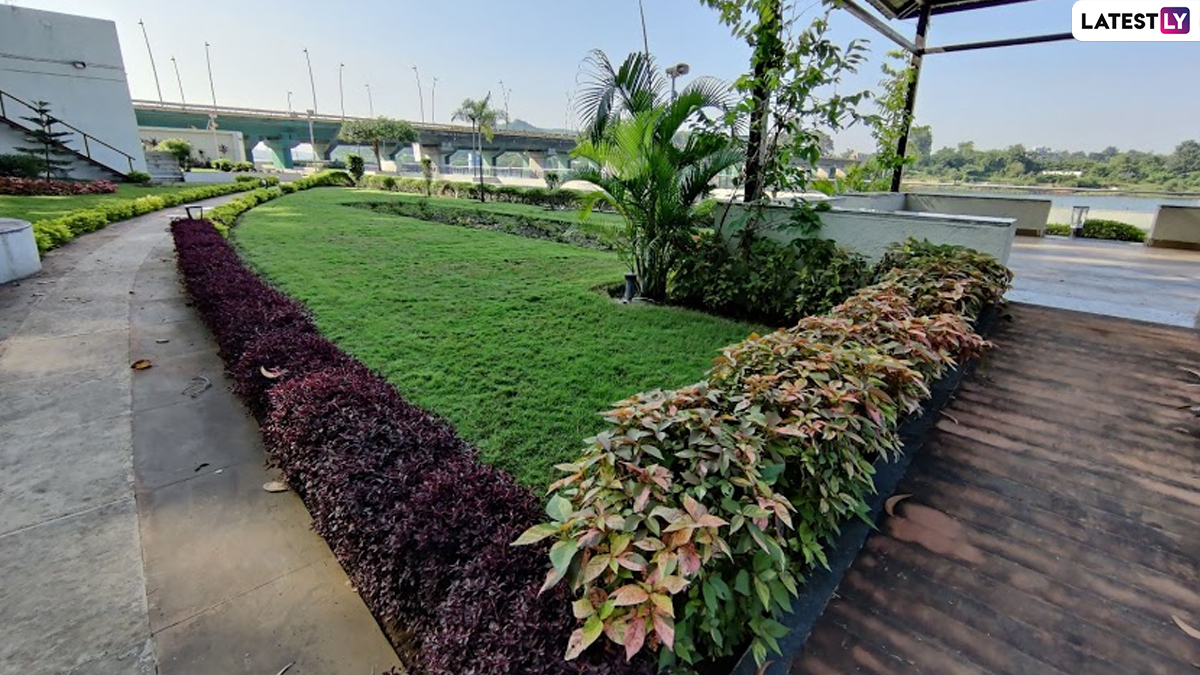 Detailings in the images shot on the primary 48MP lens are very similar to OnePlus 8 but better than the Nord. The best part is that you can crop the image at least 2 times without losing any details whatsoever. The sharpness of the images are very uniform offering a dynamic range something similar to what we saw on the OnePlus 8 Pro, which comes with a larger sensor.

The 16MP ultra-wide-angle lens is a showstopper here and images churned out of the lens are sharper. However, we did notice some distortion in the corners during our testing, particularly in the day when there's an ample light to work with. At the center, the images are perfectly balanced and vivid colours. If you are moving from the primary lens to ultra-wide lens. 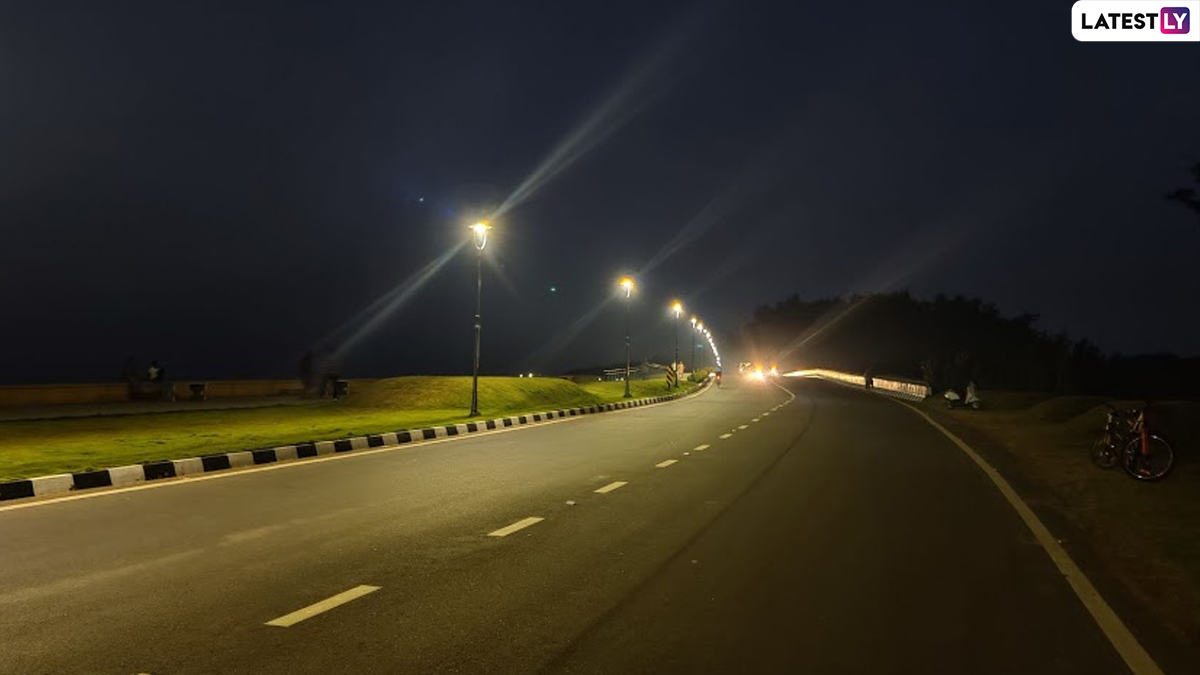 Another interesting thing is that the ultra-wide-angle lens works with Nightscape mode. It is not just limited to the introduction, to our amusement, it performed quite well with great improvement during low light conditions. This is possible because the company is now using the primary lens for Nightscape mode that brings out faster and better pictures. OnePlus 9 Likely to Be Launched Around Mid-March 2021: Report.

The OnePlus 8T also gets a larger macro lens, that faced some focusing issue. We did find it very hard to get details into focus while capturing a macro shot. We believe OnePlus would address this issue in the next couple of updates. 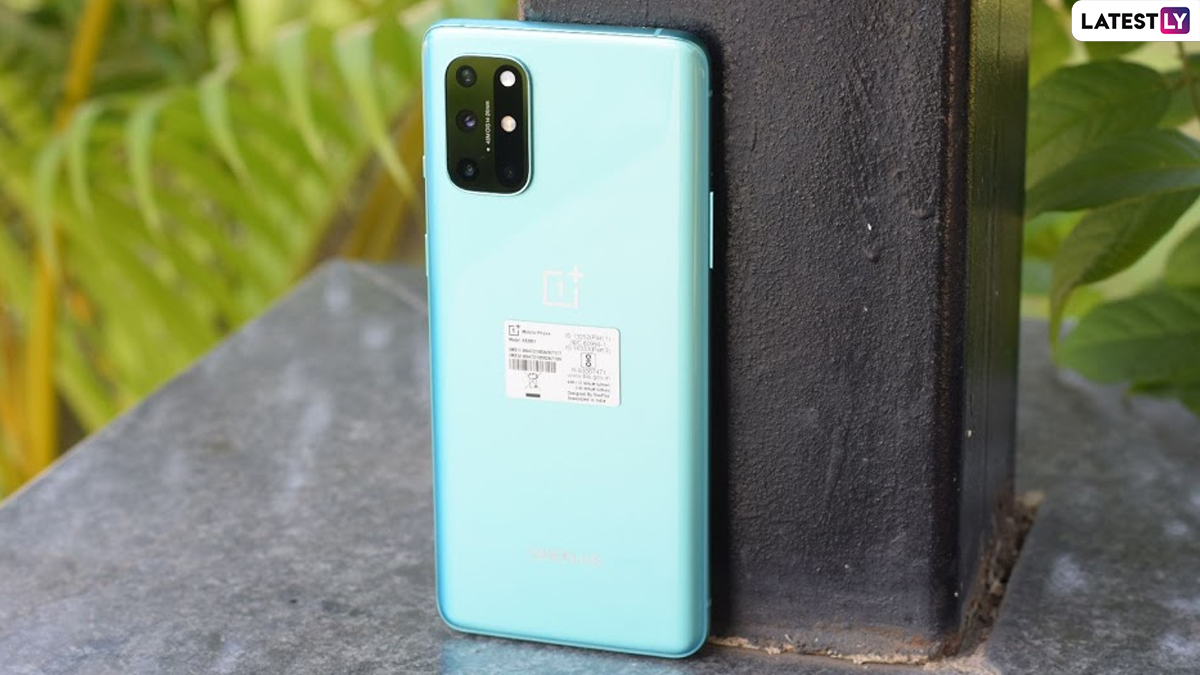 To sum it up, the overall performance of OnePlus 8' camera is fairly okayish. You will be happy to live with it if you are first OnePlus phone buyers or wishes to own the device for other aspects other than the camera. We are not saying the camera of the OnePlus 8T is disappointing, but we are disappointed because OnePlus had a perfect opportunity to offer something different. A new bigger, more capable sensor would have done wonders for the OnePlus, we believe. We are not sure, why OnePlus opted the same sensor, was it purely cost-cutting or the brand intended to clear out the older camera sensor. If you wish to purchase OnePlus 8T purely for camera performance, then we'll suggest to check out other options available in the same price range. 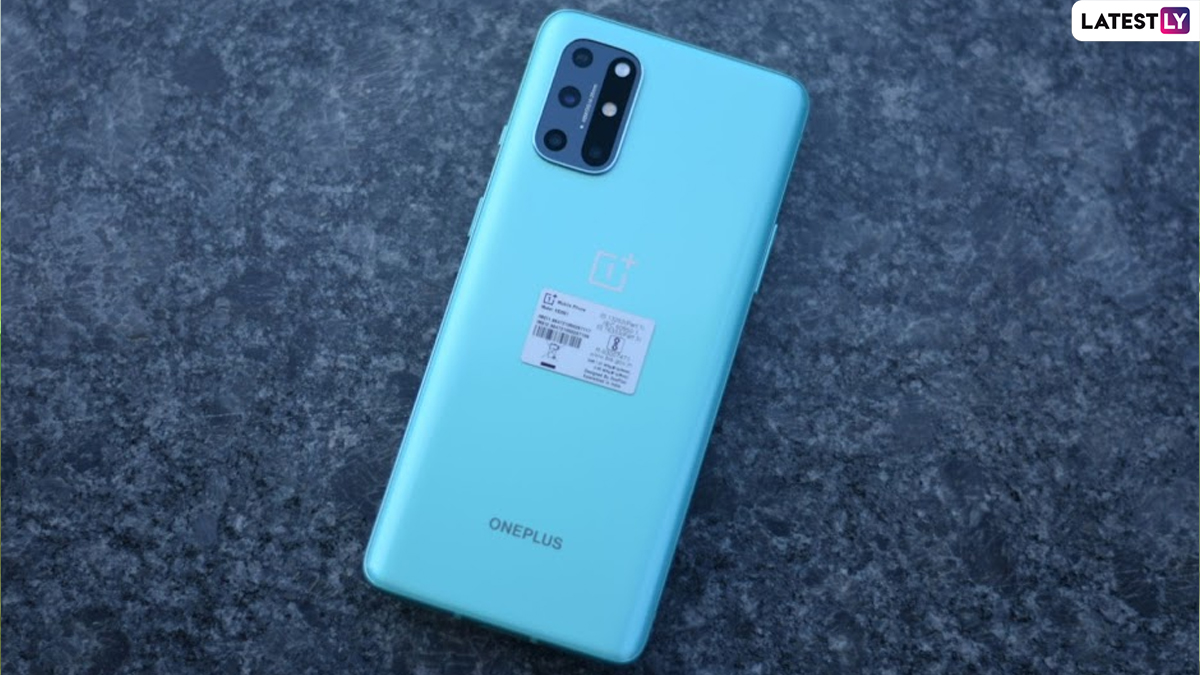 Apart from the camera, OnePlus 8T is a perfect product to own. It is another polished product from the Chinese smartphone phone maker that brings 120Hz display, 65W fast charging, OxygenOS based Android 11 OS, 4500 mAh battery and AMOLED display. Priced at Rs 42,999 for the 8+128GB variant, the OnePlus 8T is a go-to device, if the camera is not your top priority. However, playing games, watching videos, especially Netflix and speedy usage is what you need. The 12+256GB variant goes up to Rs 45,999.

(The above story first appeared on LatestLY on Oct 30, 2020 09:27 PM IST. For more news and updates on politics, world, sports, entertainment and lifestyle, log on to our website latestly.com).