OnePlus Nord CE 5G Smartphone: All You Need To Know

OnePlus has announced the prices of the highly-awaited OnePlus Nord CE 5G smartphone in India. The mid-ranger phone will be available in three variants - 6GB + 128GB, 8GB + 128GB & 8GB +256GB. Here's all you need to know about OnePlus's second Nord device for the Indian market. 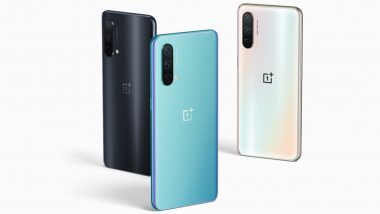 OnePlus has finally launched the much-awaited Nord CE 5G smartphone in India at the Summer Launch event. The new mid-range device comes with considerable upgrades over the original Nord phone, which was launched in July last year. The Chinese phone brand also introduced the OnePlus TV U1S television alongside the Nord device at the event, with prices starting at Rs 39,999. Here's all you need to know about OnePlus's second Nord device for the Indian market. OnePlus Nord CE 5G & OnePlus TV U1S Launched in India.

2. Pre-orders for the OnePlus Nord CE 5G will commence tomorrow at 12 pm IST via Amazon.in and official website. However, it will go on sale on June 16, 2021.

3. OnePlus' newest affordable smartphone is claimed to be the slimmest phone after the OnePlus 6T with 179mm (0.79 cm) thickness. The handset weighs 170 gms, a little lighter than the original Nord phone (184 gms).

4. It will be made available in three colour options - Blue Void, Charcoal Ink and Silver Ray. It runs on Android 11 OS based on OxygenOS 11 out-of-the-box. 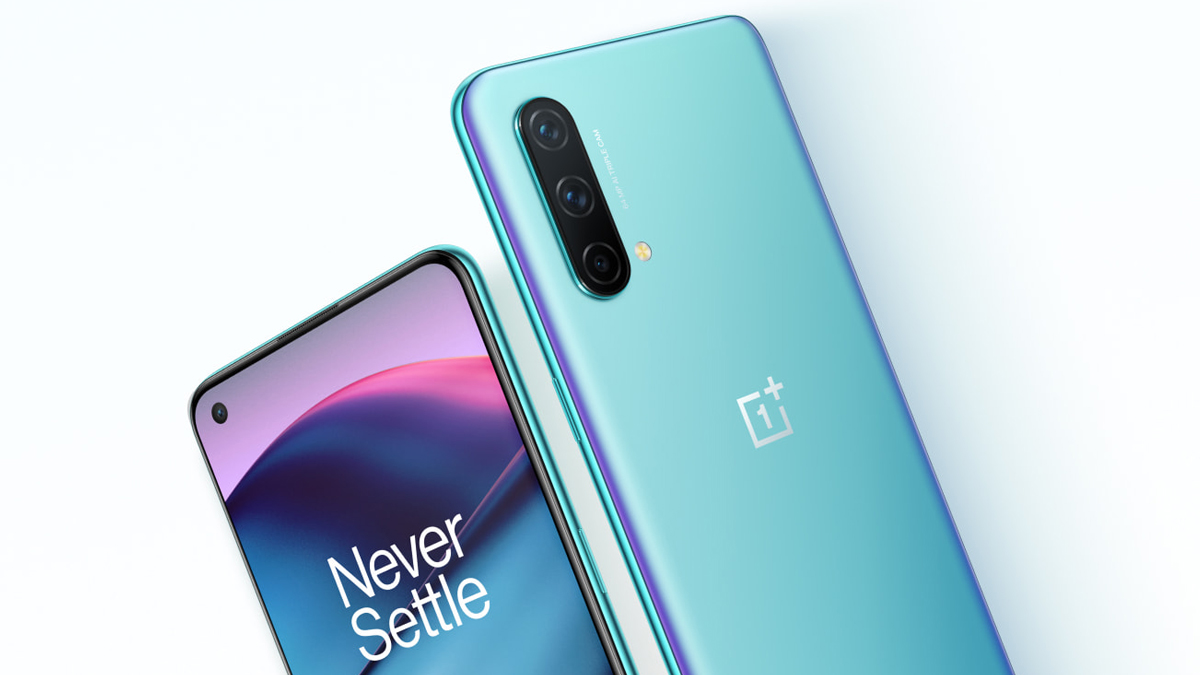 5. The device is a core edition of the original Nord device, but it misses out on the iconic alert slider that has been one of the important features of OnePlus' earliest devices. It's a three-way physical button that allows users to select a specific profile from Ring, Vibrant or Silent.

6. Another interesting addition to OnePlus Nord CE 5G phone is the introduction of the 3.5mm headphone jack. This seems to be a positive step from OnePlus by retaining the audio jack. It's worth noting that OnePlus 6 was the last device that featured a 3.5 mm audio jack.

Set your alarms for the most important 30 mins this week. Pre-orders for the OnePlus Nord CE 5G start tomorrow at 12PM

7. It comes powered by an octa-core Qualcomm Snapdragon 750G 5G SoC, that is paired with Adreno 619 GPU, ensuring 10 percent improvement in GPU performance. The processor comes mated up to 12GB of RAM and up to 256GB of inbuilt storage. 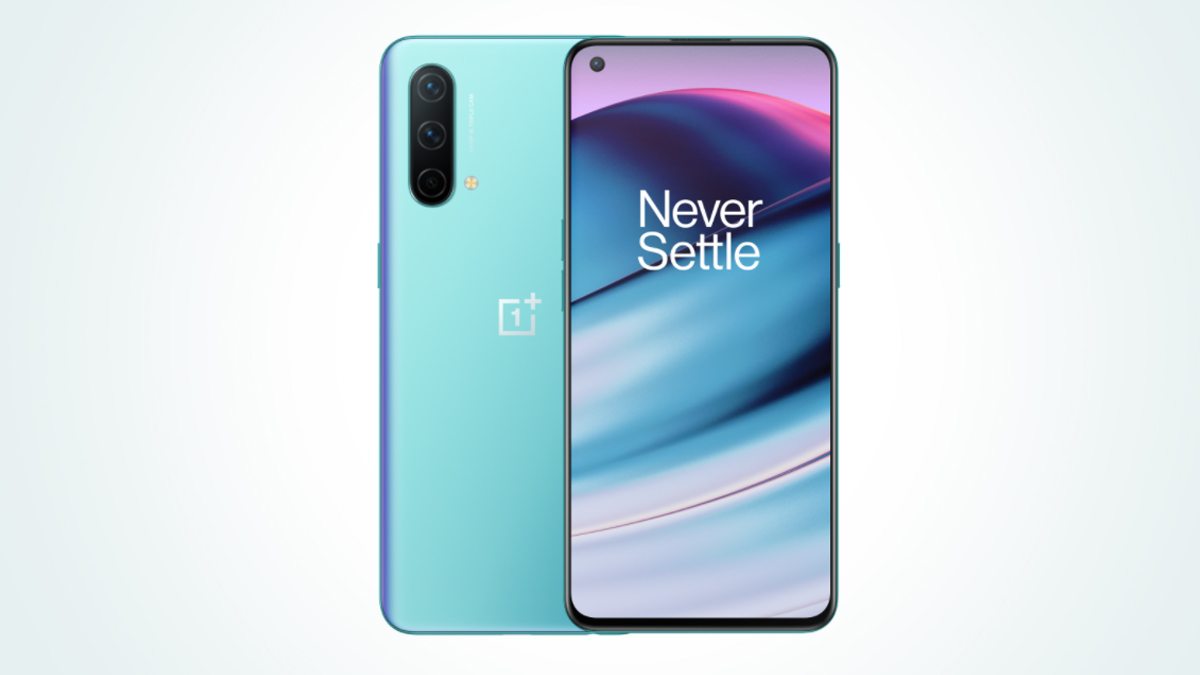 8. It sports a 6.43-inch 90Hz Fluid AMOLED display with a resolution of 2400x1080 pixels and an aspect ratio of 20:9. It is important to note that the original Nord phone features a slightly bigger 6.44-inch Fluid AMOLED screen with Gorilla Glass 5 protection.

9. The phone is backed by a 4500mAh battery supporting 30T Plus Warp Charge fast charging technology. The company claims that the handset can charge from 0 to 70 percent in just 30 minutes. 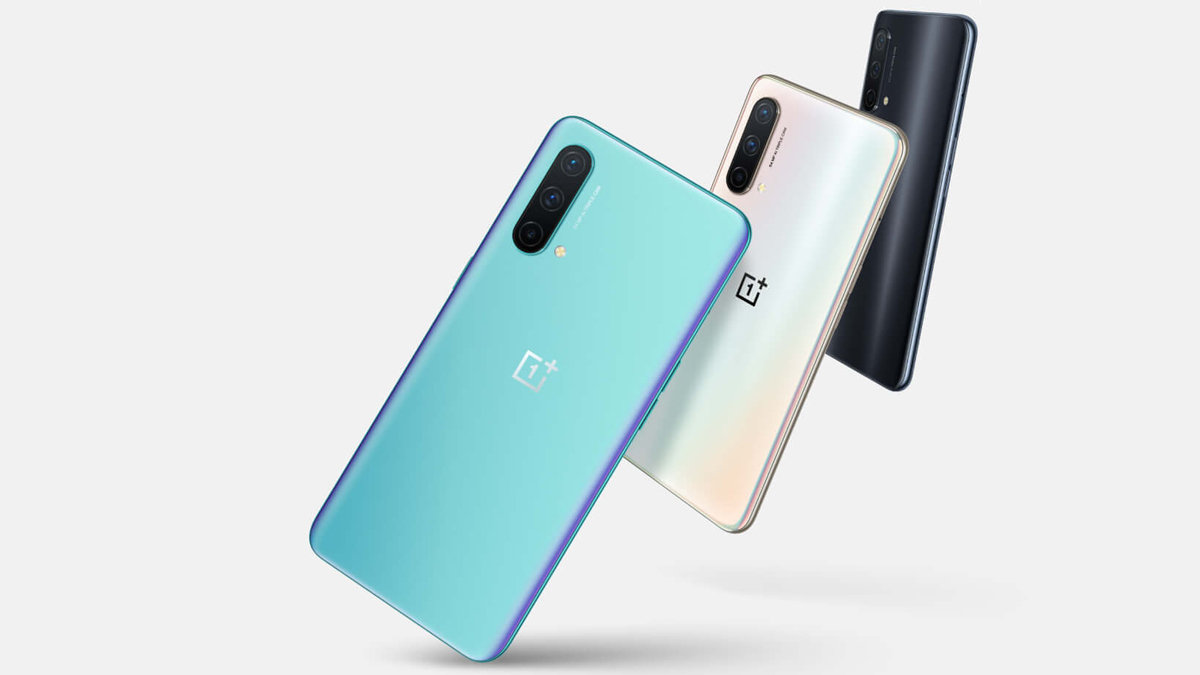 10. For photography, there is an AI triple camera setup at the back. The module gets a 64MP primary lens assisted by an 8MP ultra-wide lens and a 2MP mono lens. Upfront, it gets a 16MP Sony IMX471 lens with f/2.45 aperture supporting EIS.

(The above story first appeared on LatestLY on Jun 11, 2021 12:45 AM IST. For more news and updates on politics, world, sports, entertainment and lifestyle, log on to our website latestly.com).