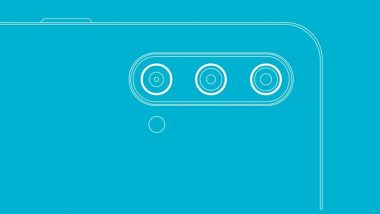 OnePlus is all geared to launch Nord CE 5G smartphone in the country on June 10, 2021. The Chinese phone maker has been revealing key features of the phone each day as we approach its debut. The company has already confirmed that it will be slimmer than the original Nord, with 7.9mm of thickness. It would also retain a conventional 3.5 mm headphone jack. The phone maker has now revealed that the upcoming Nord CE 5G phone will feature a 64MP primary camera. The handset is tipped to feature a quad rear camera setup, which might include a 64MP OmniVision sensor assisted by an 8MP ultra-wide lens and a 2MP depth unit. OnePlus Nord CE 5G Likely To Feature Snapdragon 750G SoC: Report.

A short teaser video shared by OnePlus on its official Twitter account shows the phone sporting a vertically aligned triple rear camera module. It will also feature a Pro mode for manual control of settings and tilt-shift photography mode, as seen on the Realme 8 series. 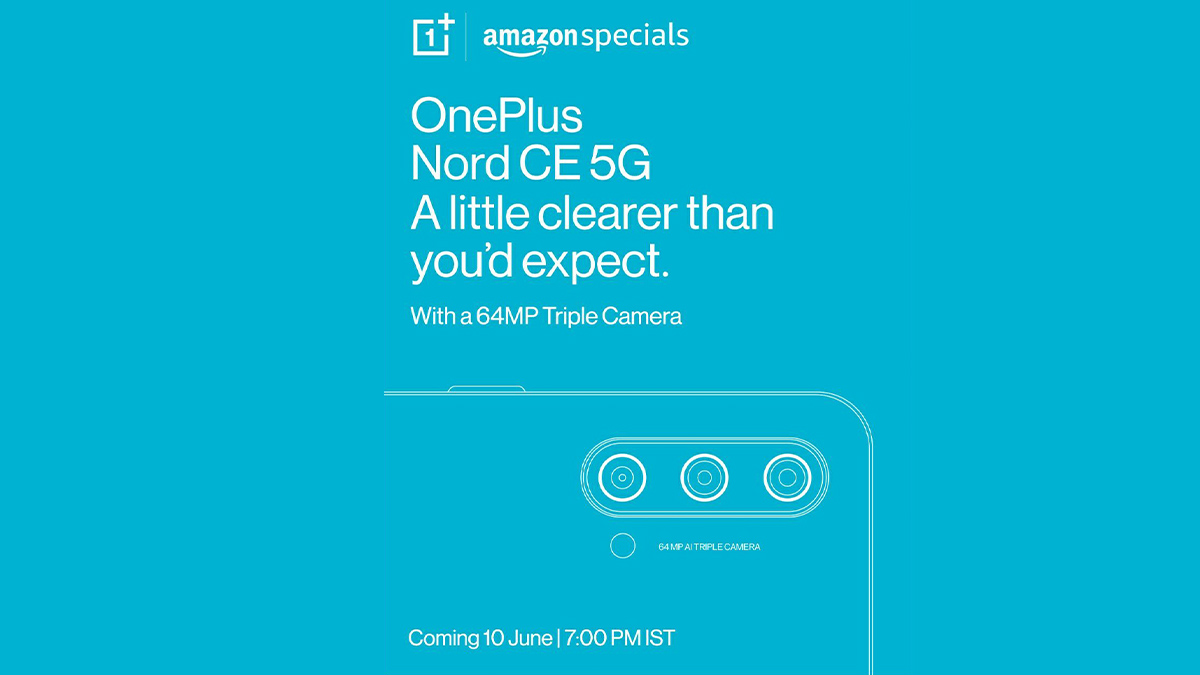 The OnePlus Nord CE 5G Smartphone will come with a punch-hole cutout positioned at the top-left corner for 16MP selfie snapper. According to the latest reports, the phone is expected to come with a 6.43-inch FHD+ AMOLED display featuring a 90Hz refresh rate. Under the hood, there will be a Qualcomm Snapdragon 750G SoC paired with up to 8GB of RAM and 128GB of onboard storage.

(The above story first appeared on LatestLY on Jun 06, 2021 10:42 PM IST. For more news and updates on politics, world, sports, entertainment and lifestyle, log on to our website latestly.com).