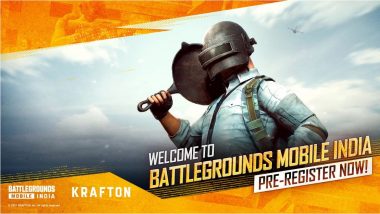 Apart from this, a Content Creator Abhijeet Andhare had also tweeted that the launch could take place somewhere around the third week of June. However, Krafton is yet to announce the launch date of the battle royale game. 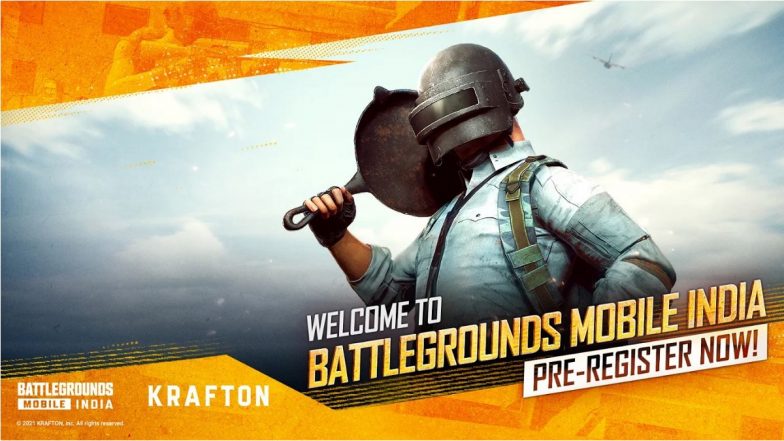 As a reminder, Battlegrounds Mobile India is now available for pre-registration on Google Play Store. The game maker has been teasing several aspects of the game. The latest teaser revealed PUBG Mobile-like level 3 backpack. The backpack is an essential part of the game as it allows the gamers to carry several items. 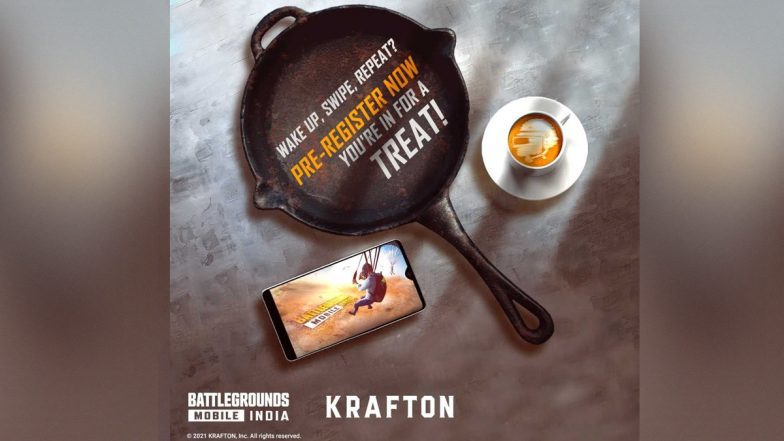 Krafton previously teased Sanhok and Erangle maps from PUBG Mobile. The Erangle map is likely to be called Erangel in the Battlegrounds Mobile India game. The Google Play Store listing of the game also hints at the minimum requirements to play it seamlessly. These requirements include an Android phone running on Android 5.1.1 or above, at least 2GB of RAM and a stable internet connection.

(The above story first appeared on LatestLY on Jun 02, 2021 09:51 AM IST. For more news and updates on politics, world, sports, entertainment and lifestyle, log on to our website latestly.com).