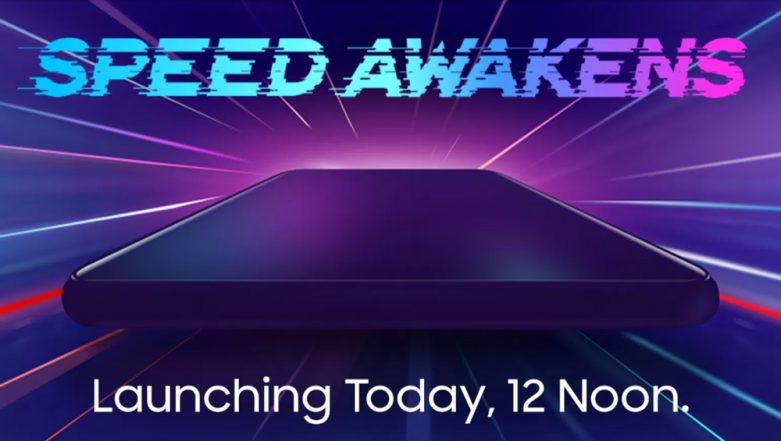 Realme, Oppo's spin-off brand will be launching today its new flagship device in the India. To be introduced as a successor to Realme 2 Pro, the handset will be launched at an event in Delhi that is scheduled to start from 12.30 PM IST. The new smartphone from Realme will be pitted against Xiaomi Redmi Note 7 Pro, which Chinese phone maker's popular device under Rs 20,000 bracket. The launch event will commence from 12.30 PM IST and the company will be broadcasting the event straight from the venue on its official social media handles as well as website. You can watch the live online streaming of Realme 3 Pro here -

The much awaited smartphone from Realme will be retailed exclusively via Flipkart, which has been revealed by the company itself. Moreover, the Realme CEO - Madhav Sheth also revealed that the phone will offer an ultra HD mode that can produce 64MP images. To recall, the company announced the arrival of Realme 3 Pro at the launch event of Realme 3. Realme 3 Pro Smartphone Coming With 64MP Ultra HD Mode; Confirmed By CEO CEO Madhav Sheth

Under the hood, the phone will sport a Snapdragon 710 SoC that could be mated with 6GB of RAM. Moreover, the Pro variant is tipped to sport a 3960 mAh battery. More details about the phone will be revealed at the launch event. As far as the prices are concerned, the Realme 3 Pro is likely to be priced below Rs 15,000. We expect that the device could be priced around its predecessor.